Stores are starting to stock Seattle Kraken merchandise, one week after the dramatic reveal of the team name. Simply Seattle is preparing for a busy day Saturday. 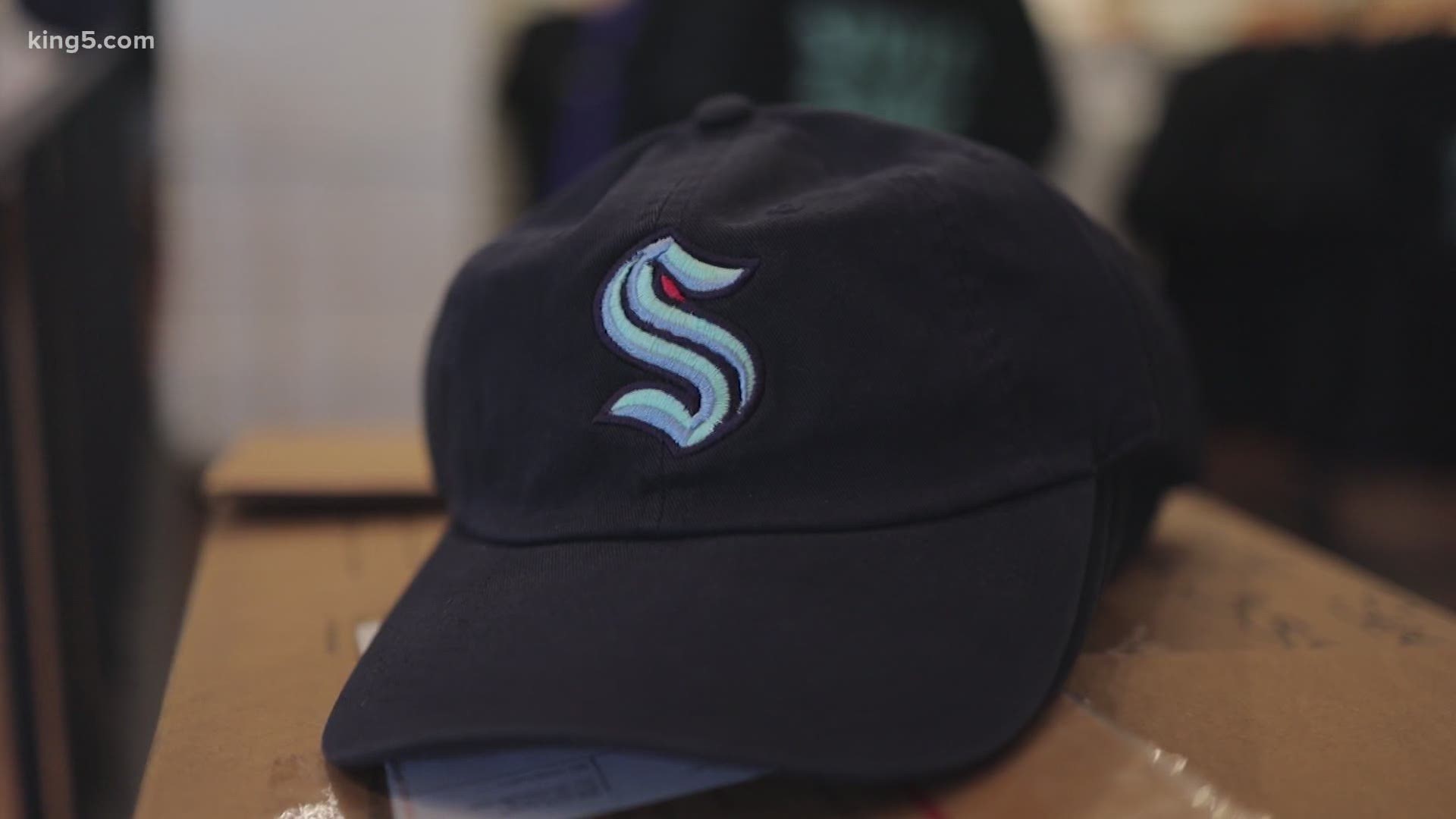 SEATTLE — Seattle’s new NHL franchise won’t get things Kraken until next season but fans can start looking the part this weekend.

Simply Seattle at 1st Avenue and Pine Street near Pike Place Market is the first shop in the country to offer merchandise with the alternate anchor logo merchandise this weekend.

Simply Seattle owner Jamie Munson knows fans are excited to get their hands on merchandise.

“We saw online people were begging for that secondary logo so we hunted it down with all of our vendors and got it here first,” Munson said.

The alternate designs are all officially licensed by the NHL and come in an array of colors.

“We have had a ton of pre-orders and a majority of this gear isn’t available on our website.”

Munson said Seattle is a true sports town, and fans go wild for all the local sports team merchandise at Simply Seattle. He said SuperSonics gear still sells well, even though the team has been gone for more than a decade.

Kraken merchandise was not available in stores immediately after last week's reveal of the team name, which was such a tightly held secret not even the people in the team's teaser trailer were told of the name.

The staff at Simply Seattle has been busy unboxing new merchandise for the last 24 hours and will make it available to fans when they open at 8 a.m. Saturday.

“I encourage people to get here early and get in line," Munson said. "It will be fun for people to start taking pictures with these new products no else has in the world yet.”

To ensure a COVID-safe experience, the staff will limit the customers entering their shop, Munson said. 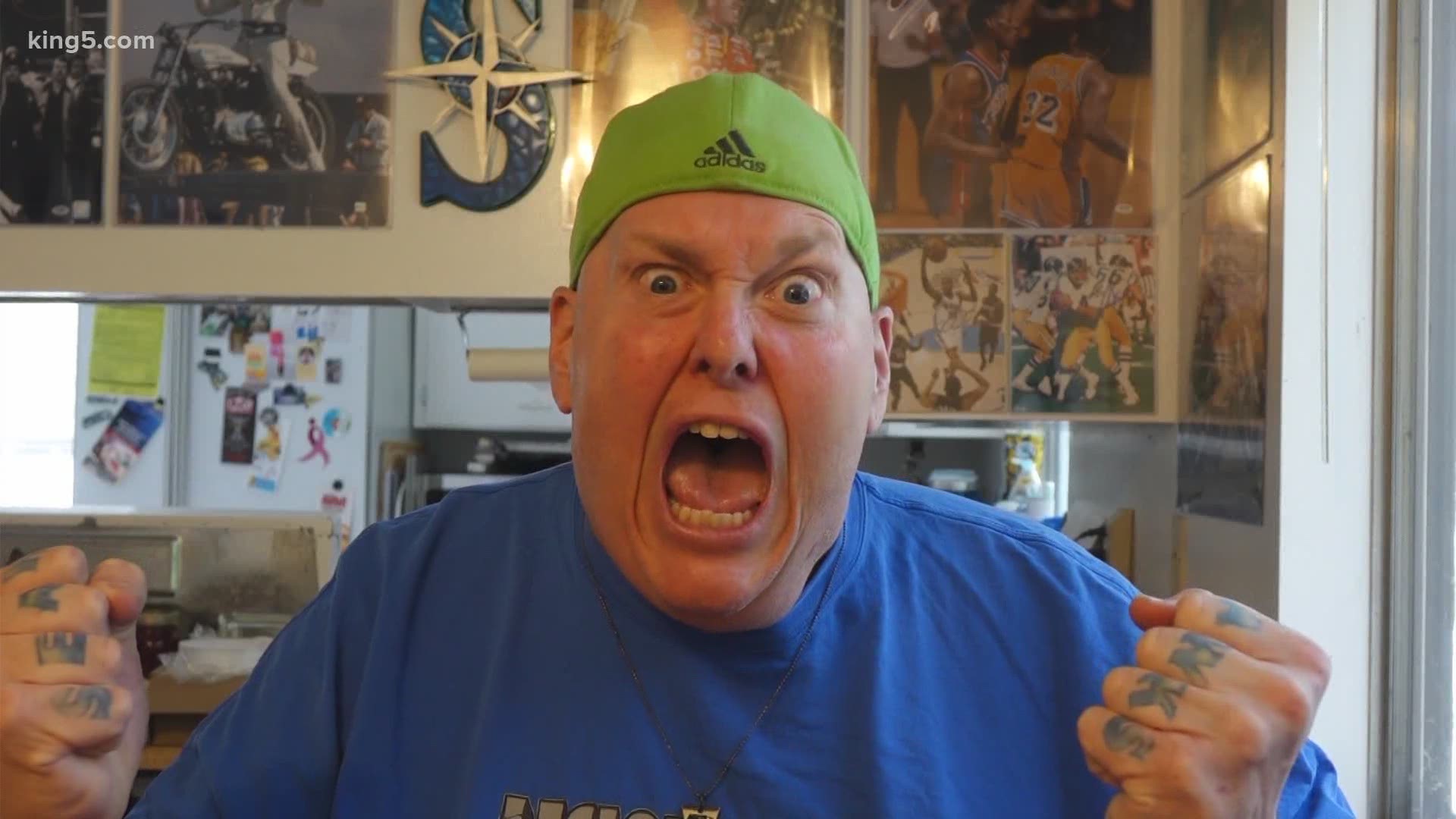