More than 160 people have joined BCSO in the search for Andreen McDonald. 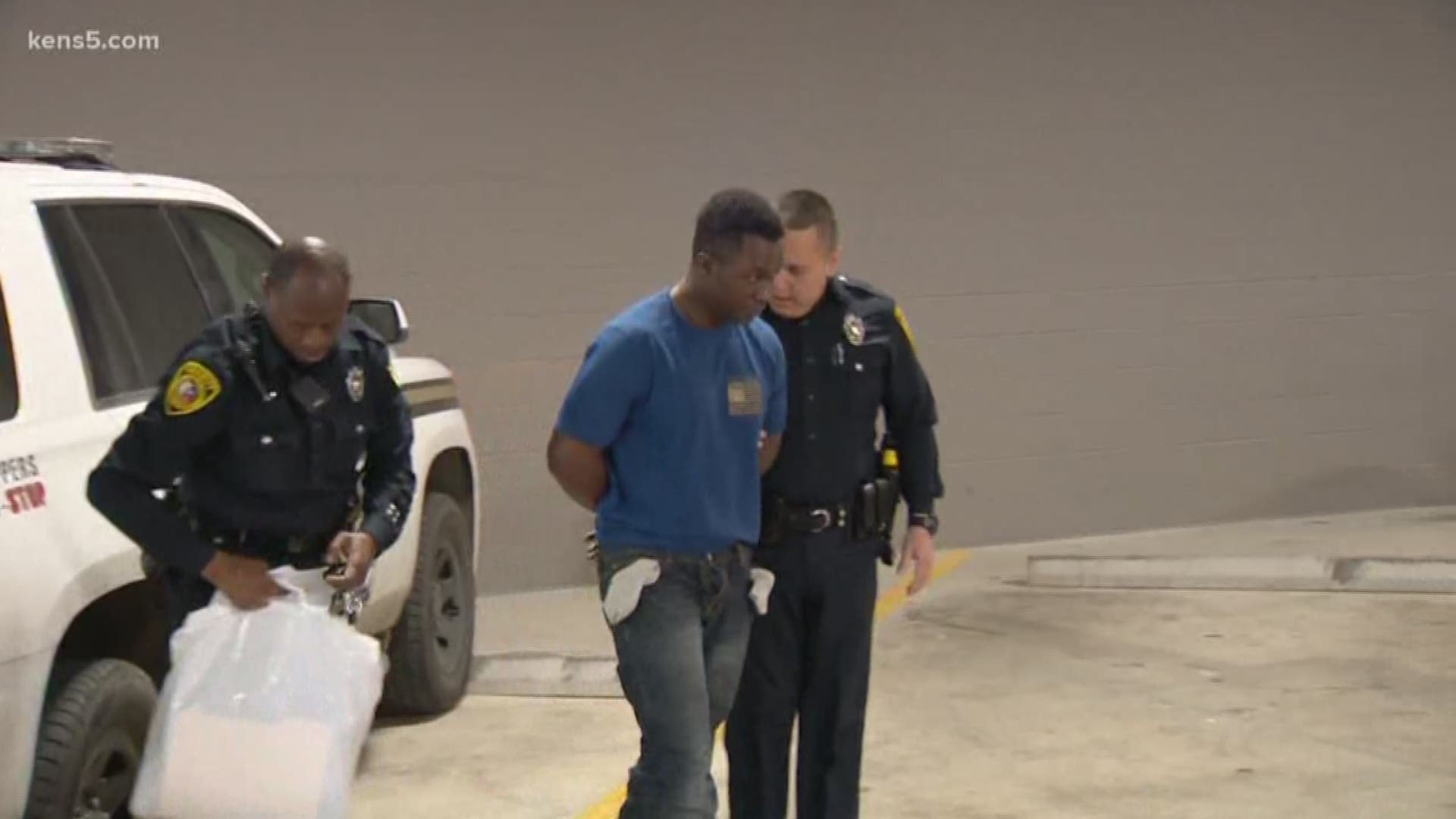 SAN ANTONIO — More people have joined in the search for 29-year-old Andreen McDonald, including her family.

On Tuesday more than 170 people showed up at the Bexar County Sheriff’s Office command post on Overlook Parkway. On Monday, 40 people showed up. Sheriff Javier Salazar said more people plan to trickle in throughout the day.

Sheriff Salazar said the show of support was an example of community policing at its best. He said more volunteers will help them cover more areas near McDonald’s home on the 1000 block of Solitude Cove. Crews will fan out near Cibolo Creek and the fence line near Camp Bullis.

“As a wife, and as a mother, I would want people to do the same for me if I was missing. I would want everybody to come out whatever weather it was,” volunteer Lizet Garza said.

Another search is scheduled for Wednesday, but BCSO officials say deputies won't require the assistance of volunteers for that effort.

The sheriff’s office will utilize a drone and cadaver dogs in the search. McDonald’s family and friends said they hadn’t heard from her since Thursday.

She never showed up to work on Friday. Investigators said they suspect foul play in her disappearance. Her husband, Andre who is a major in the U.S. Air Force, was arrested Sunday on charges of with tampering with evidence.

BCSO investigators found torn-up receipts, blood, hair, an ax, a shovel, burn pile, gasoline and heavy-duty trash bags inside their home. Andre has sought assistance from an attorney. The sheriff said he has refused to help deputies in their search.