A retired Four Star General spoke at the ceremony. 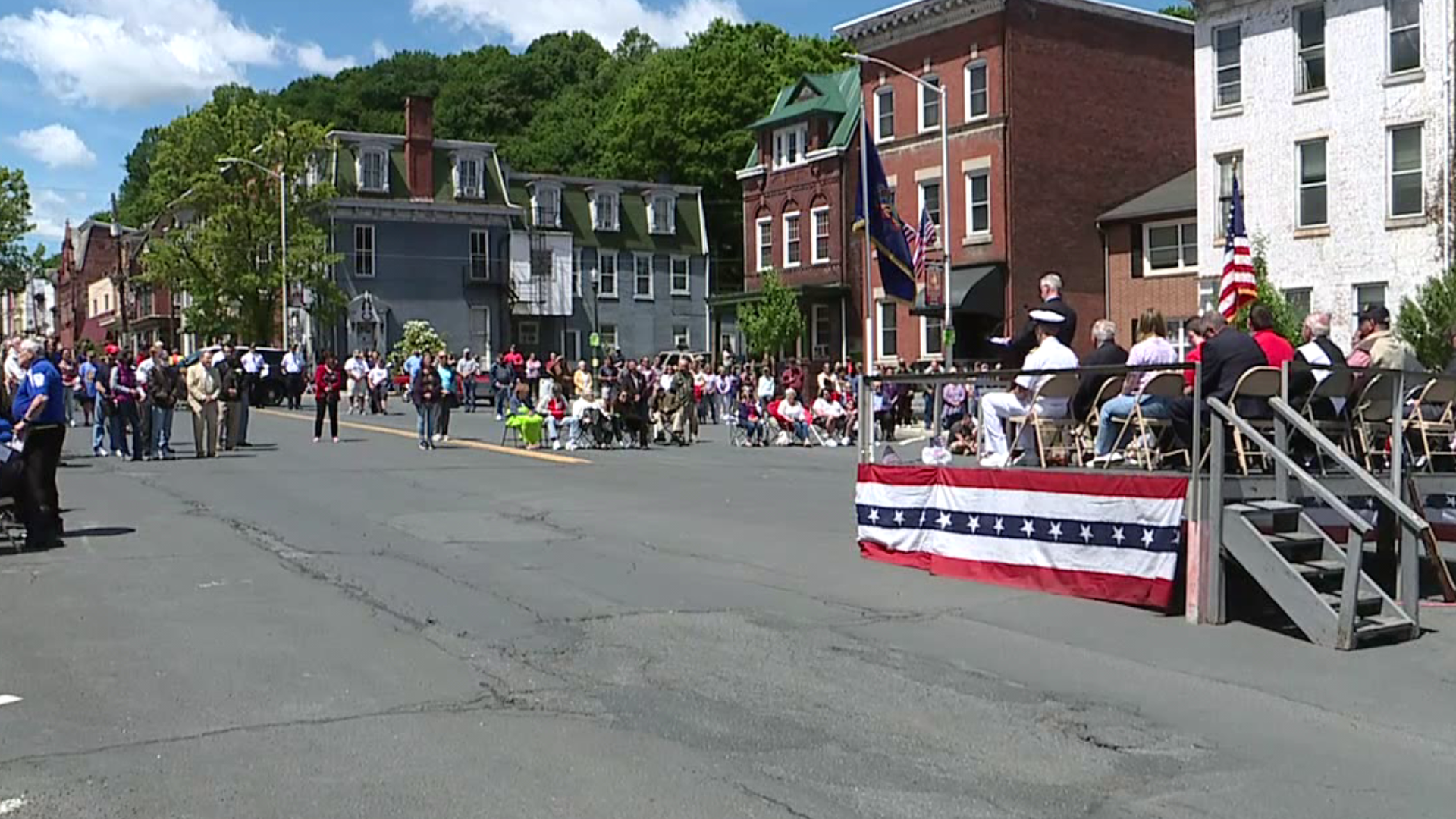 Newswatch 16 was there for a ceremony held on Garfield Square.

Retired four-star General George A. Joulwan was among those invited to speak.

The Pottsville native is a Vietnam veteran who served as a Special Assistant to President Nixon in the 70s.

"It's my privilege to come back here and explain to the people what I feel about Memorial Day and the sacrifice made by our troops, the importance to try to deter war, not just fight them," said Joulwan.

There was also a parade held to mark Memorial Day on Monday morning in Pottsville.