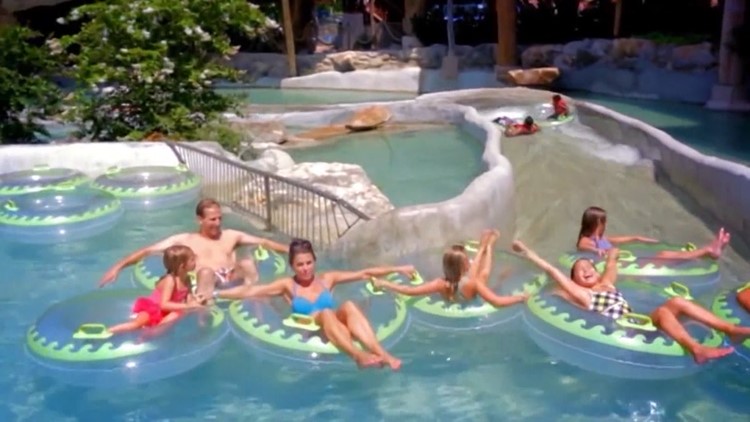 NEW BRAUNFELS — Schlitterbahn's New Braunfels waterpark has been honored once again as the "Best Waterpark in the World" by Amusement Today.

The Texas-based company says that this is the 21st consecutive year that the New Braunfels location has been recognized by Amusement Today, which Schlitterbahn calls the "'Academy Awards' of the theme and waterpark industry."

In a release, Schlitterbahn says that "no other amusement park has won their category for 21 years."

Schlitterbahn New Braunfels was voted as the top park by industry experts and fans; three of the park's rides was also named to the list of the top ten best waterpark rides in the world.

“Our founders, Bob and Billye Henry, would be proud that we continue their tradition of family entertainment,” said Terri Adams, COO of Schlitterbahn Waterparks and Resorts.

"Over the last 40 years, we’ve been blessed with a diverse staff team, many of whom have gone on to lead amusement and waterparks around the world. Today we are committed to working as a team and a family for the next 40 years with the mission of giving our amazing fans more of what they love – great entertainment that will create cherished memories that last a lifetime.”