SAPD: Woman shoots ex-boyfriend who breaks into her home

Police said the woman recently broke up with the man. He broke into the home, so she hid in the bathroom. 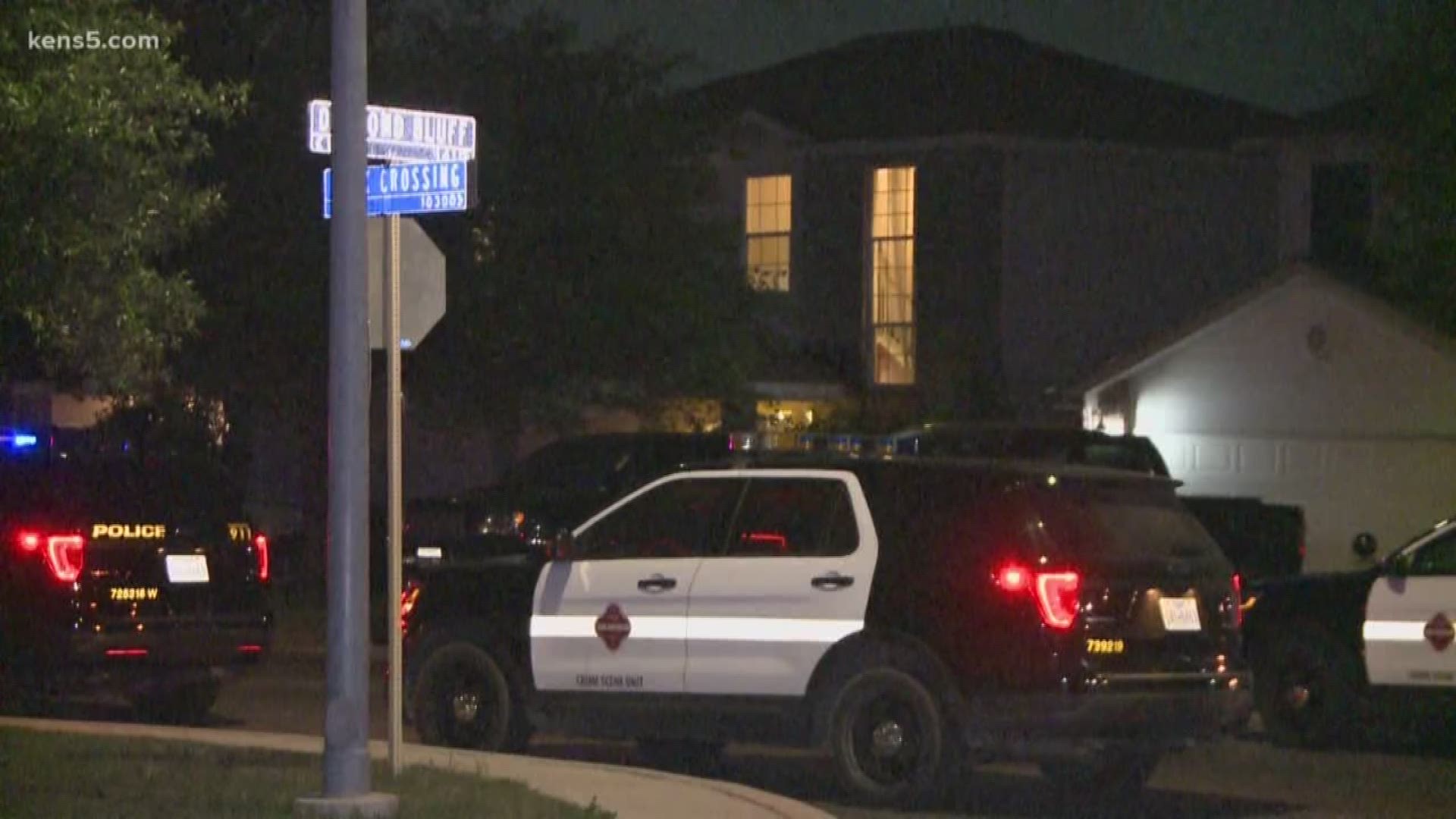 SAN ANTONIO — A woman shot an intruder in her home who turned out to be her ex-boyfriend, the San Antonio Police Department said.

The incident took place around 9:10 p.m. Wednesday in the 10300 block of Lynx Crossing on the city's west side.

Police said the woman recently broke up with the man. He broke into the home, so she hid in the bathroom. When he entered the restroom, she shot him one time with a shotgun, authorities said.

The man had a gunshot wound to his abdomen. He was taken to San Antonio Military Medical Center in critical condition. It was later reported that he died from his injuries. His identity has not been released.

SAPD did not report any charges.

RELATED: 'It's going to get worse before it gets better' | Meat shortage has ranchers bracing for tough times

RELATED: Man wanted for aggravated sexual assault of a child; may be in southeast Houston, police say