The incident happened in the early hours of Friday morning along US 281 near Henderson Pass. 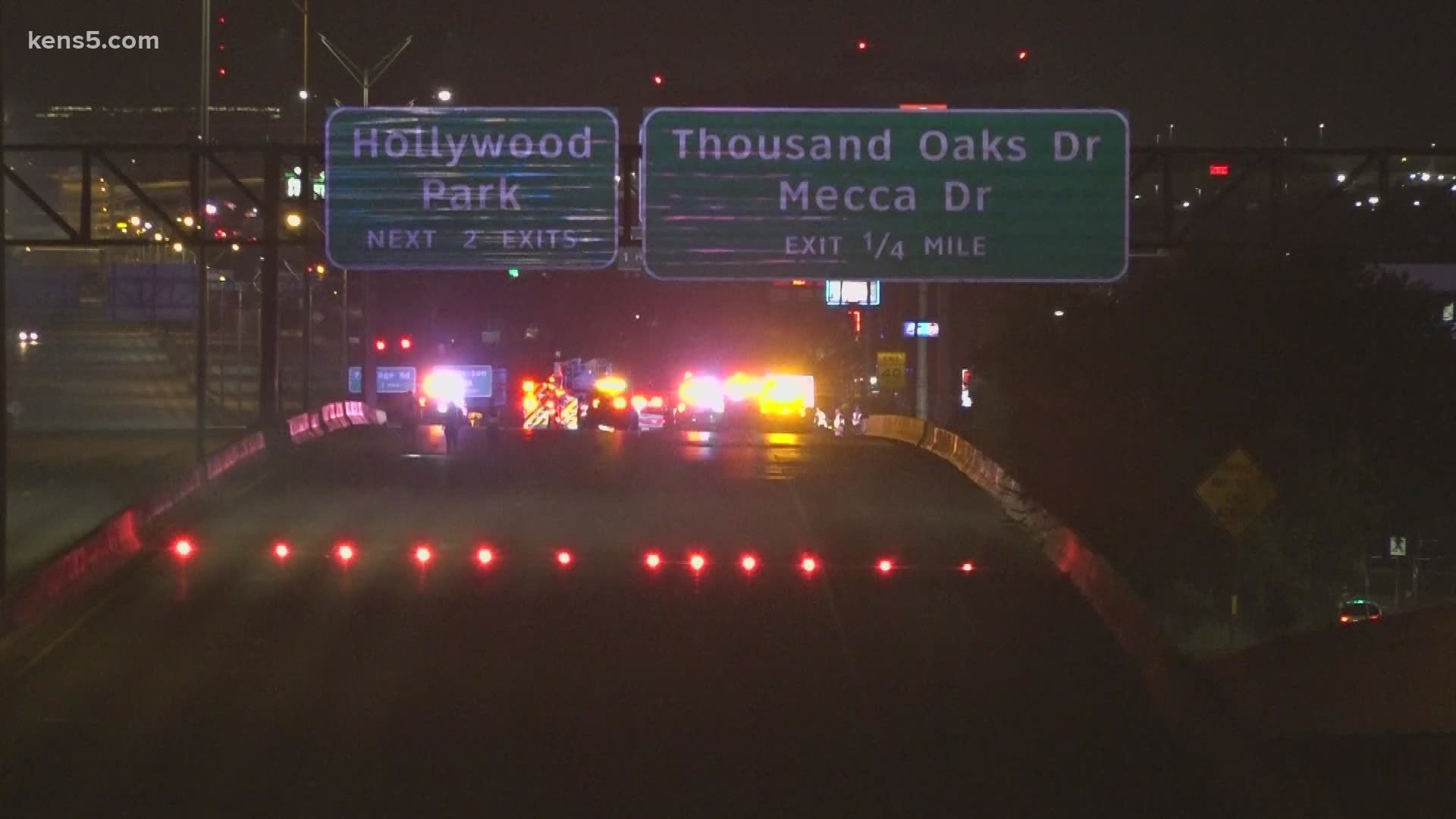 SAN ANTONIO — A woman died Friday morning after getting rear-ended by a pickup truck while driving along US 281.

SAPD and SAFD were called out to a major crash at US 281 near Henderson Pass around 1:30 a.m. Friday.

When crews arrived at the scene, they found a woman trapped inside a small car that had been rear-ended by a pickup truck. Fire crews began working to extricate the woman, but by the time they could get to her, it was too late; the woman was pronounced dead at the scene.

An official at the scene said that the speeding pickup truck slammed into the small car and pushed it at least 300 feet before it came to a stop.

San Antonio Police officials said that the driver of the truck, who has since been identified as Robert Collett, Jr., 38, was believed to be under the influence of drugs and alcohol. He was booked on a charge of intoxication manslaughter.