The men reportedly got inside their truck, threatened the security guard, pinned them with their vehicle and then reached for what may have been a gun. 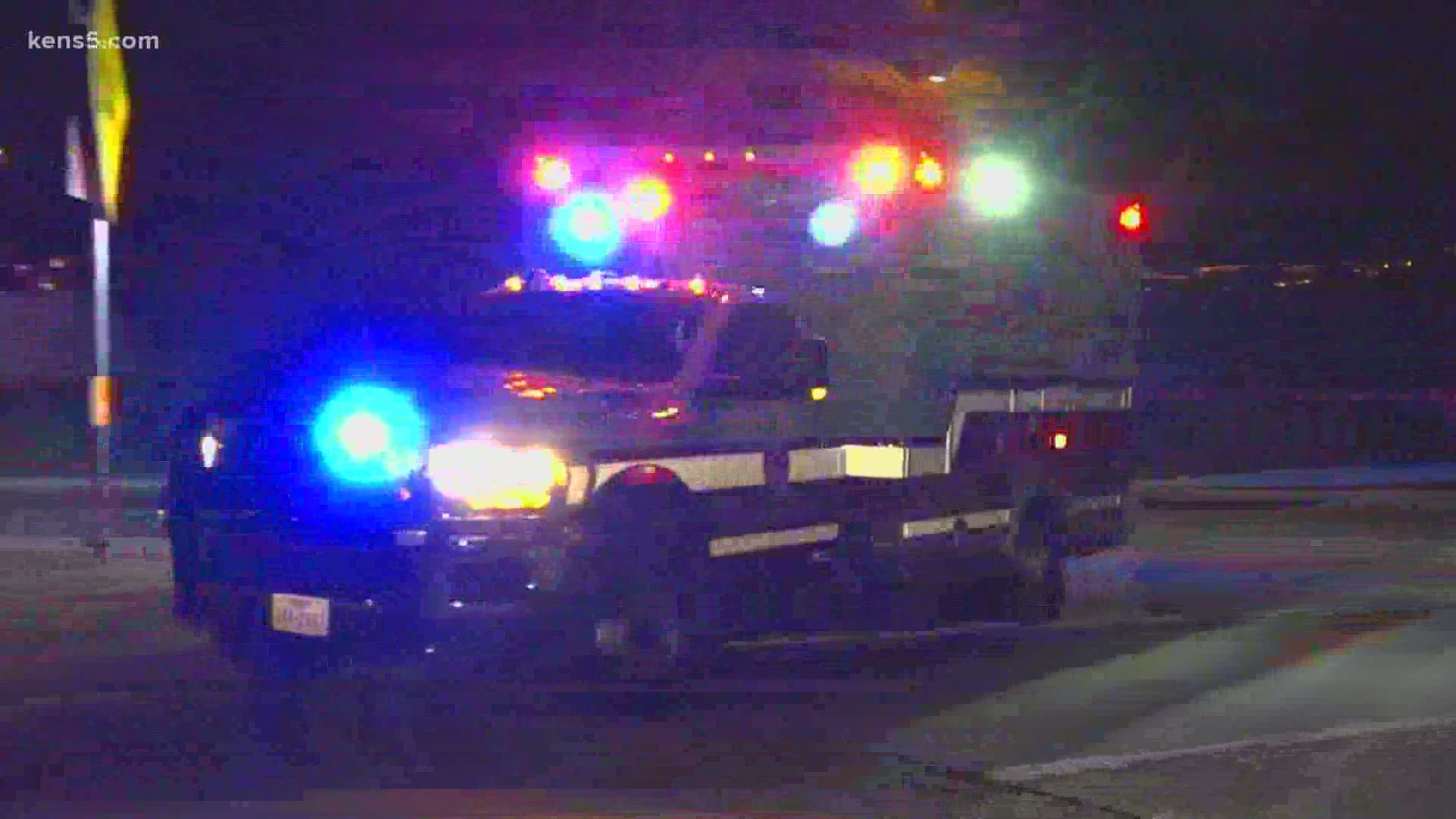 SAN ANTONIO — A fight between a security guard and three men led to a shooting outside a club, the San Antonio Police Department said.

The incident happened around 1 a.m. Saturday outside the Sugars Gentleman's Club on NW Loop 410.

Police said three men were asked to leave the club for an unknown reason. On the way out, an altercation took place between security and the men.

According to preliminary reports sent by SAPD around 8:30 a.m. Saturday, the three men reportedly got inside their truck, threatened the security guard, pinned them with their vehicle and then reached for what security said may have been a gun.

That's when the security guard shot at the men, hitting two of them in the driver, passenger seat. The man in the backseat was not injured.

They drove about a quarter of a mile to a hotel where they called for help. They were taken to University Hospital, each in stable condition.

The security guard was not arrested. 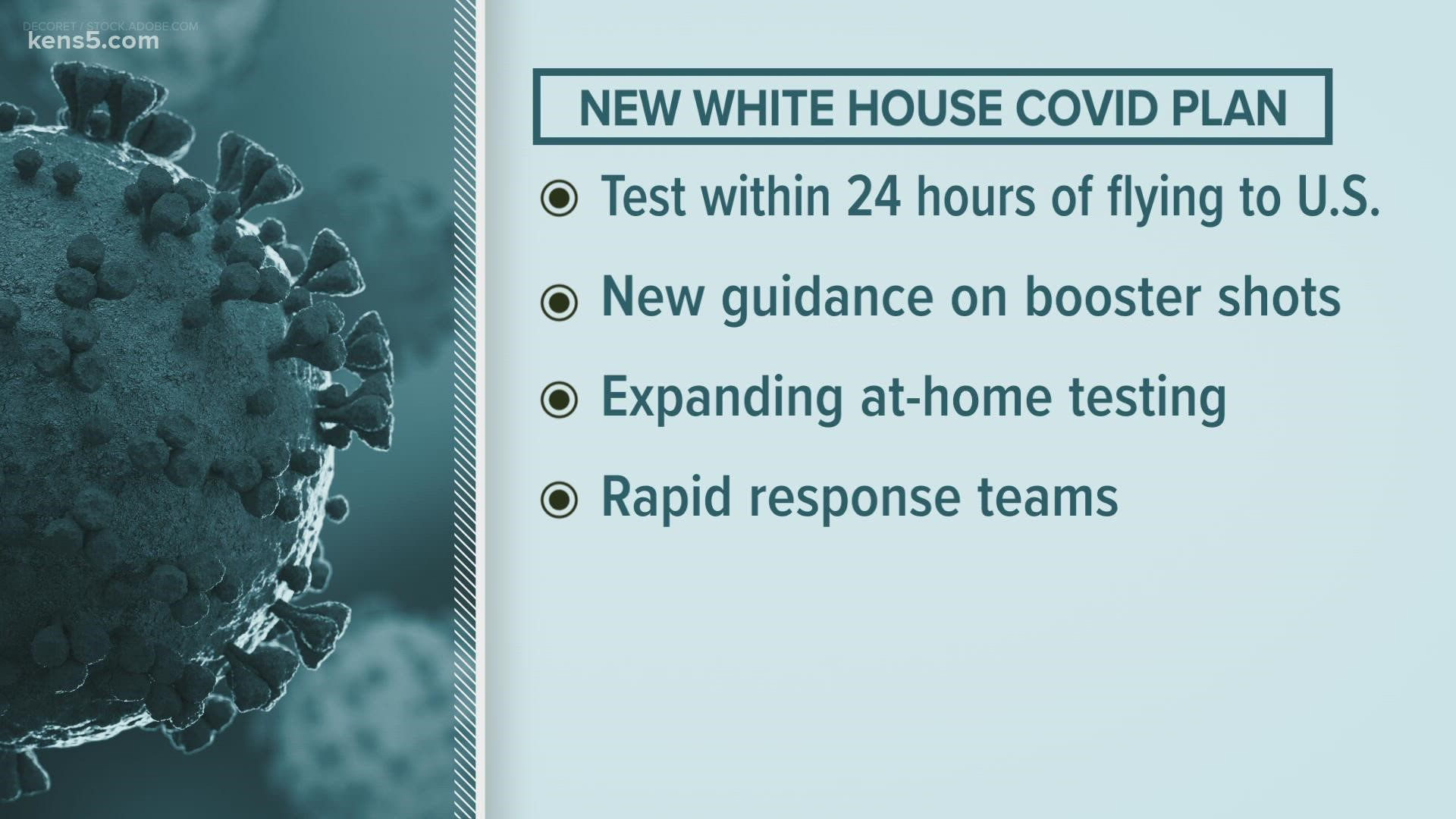