The 17-year-old suspect reportedly told police that he stabbed the 54-year-old man after performing oral sex. He claimed the man "decided what he was doing was not right." 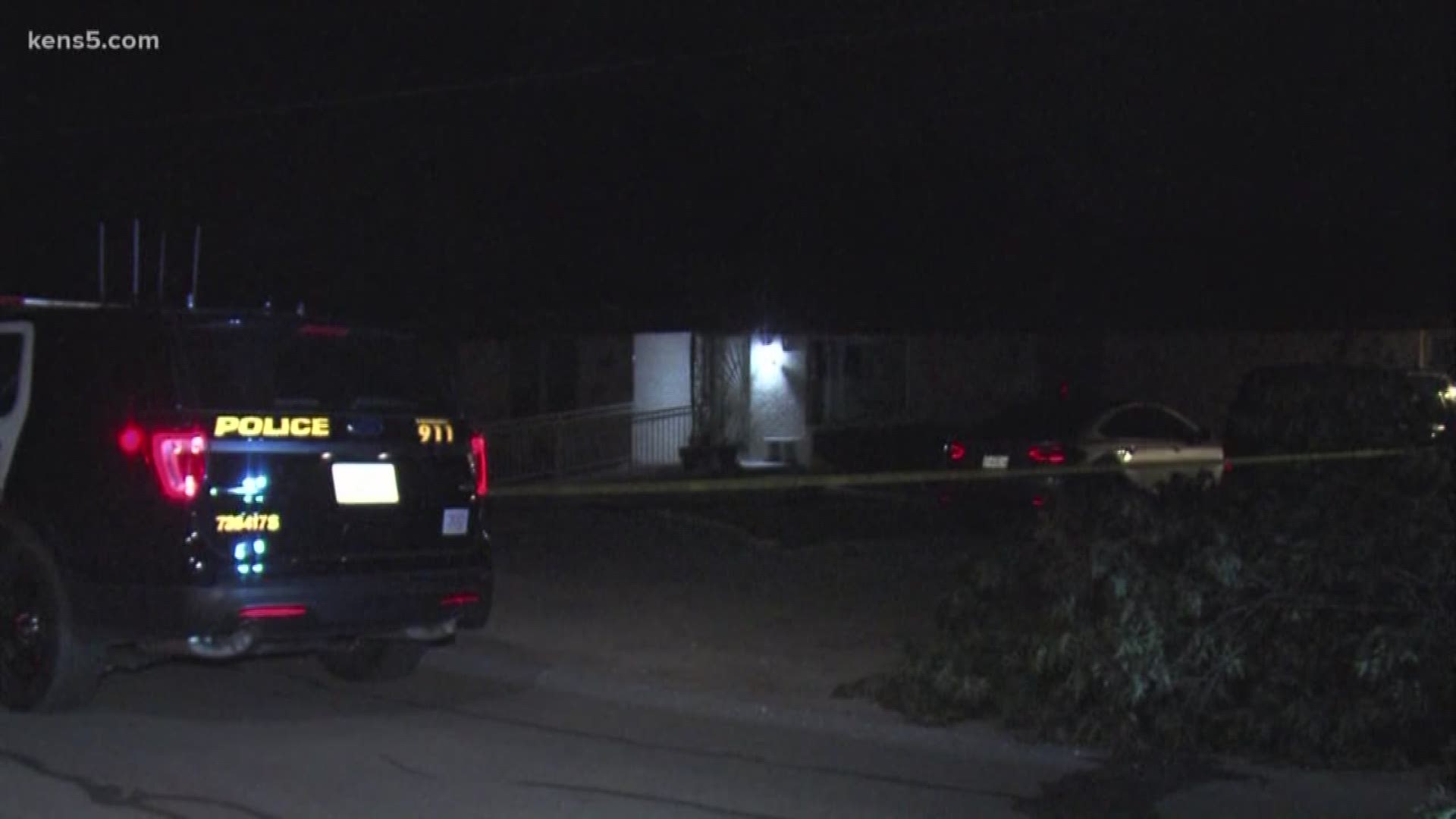 SAN ANTONIO — Police said a 54-year-old man was stabbed multiple times by a 17-year-old on the far south side.

The victim, Gonzalo Molina, was transported to the San Antonio Military Medical Center with multiple stab wounds, but was reportedly in stable condition.

17-year-old Job Israel Davila-Rangel was charged with aggravated assault with a deadly weapon in connection with this incident, according to the San Antonio Police Department.

The brutal attack happened around 2:25 a.m. Saturday in the 300 block of West Mally Boulevard.

SAPD said Davila-Rangel told investigators he was at Molina's residence performing oral sex on him, and Molina reportedly "decided what he was doing was not right."

Davila-Rangel told police that "something came over him," and he started to stab Molina repeatedly. According to SAPD, Molina told investigators that Davila-Rangel "became wild with no warning and stabbed him multiple times."

Investigators discovered Molina with multiple stab wounds to the chest, and early reports from the scene indicated his neck was cut ear to ear.

Davila-Rangel was taken into police custody and held on $75,000 bond.