SAPD: One dead, five injured after shooting on the northwest side

At least two vehicles had bullet holes in them and one person was killed. 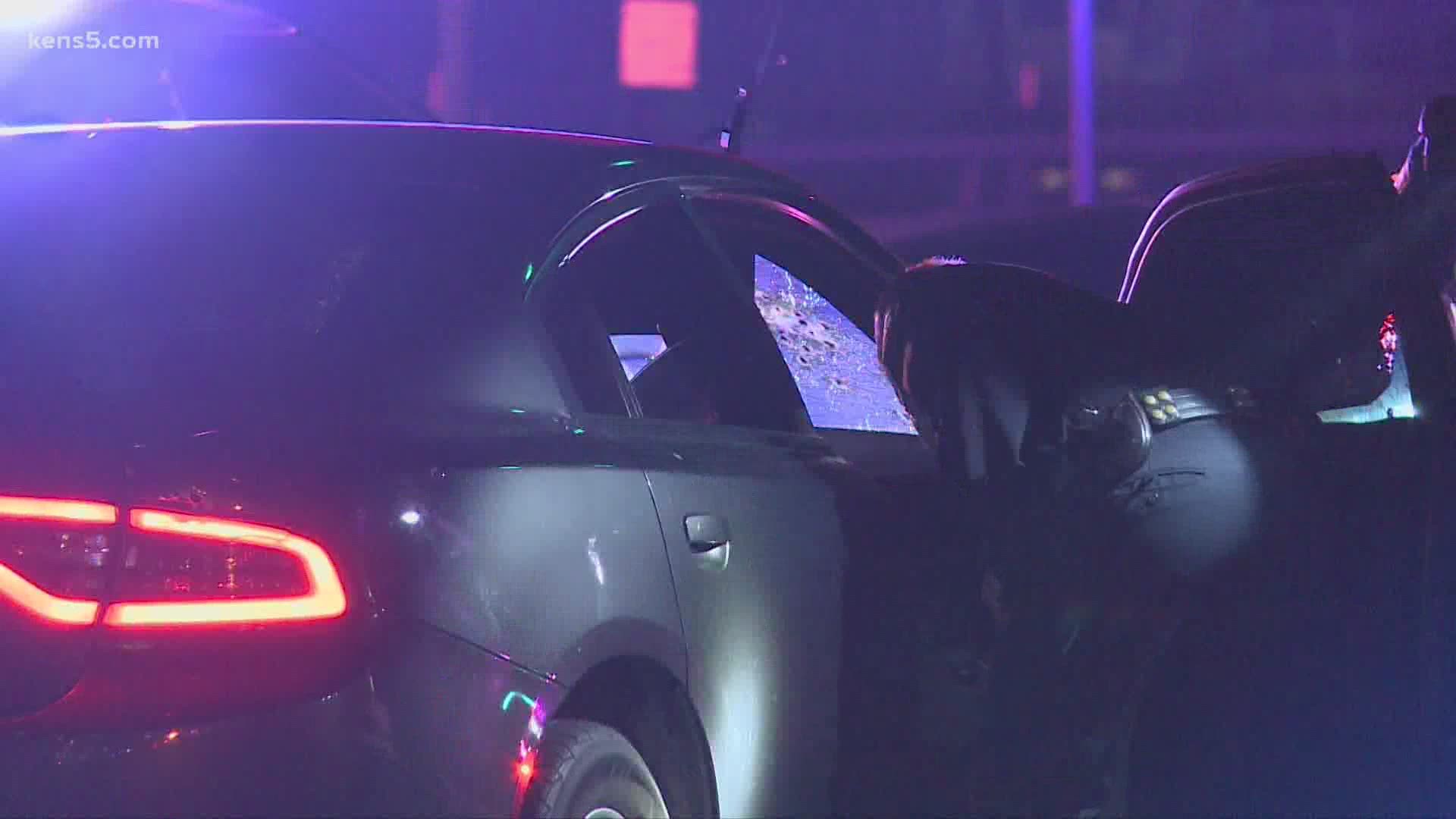 SAN ANTONIO — The San Antonio Police Department is investigating a deadly shooting on the northwest side.

Investigators believe the incident took place just before 2 a.m. Sunday in the 5500 block of UTSA Boulevard at The Well.

SAPD believe some sort of altercation took place as people were leaving, leading to a shootout involving three vehicles in the intersection.

At least two vehicles had bullet holes in them and one person died. Five others were injured, police said. The name of the person who died was not reported, but police said he was 18.

Authorities found one of those vehicles on UTSA Boulevard, a second north of De Zavala on the I-10 Access Road and a third south of De Zavala.

No arrests have been reported. 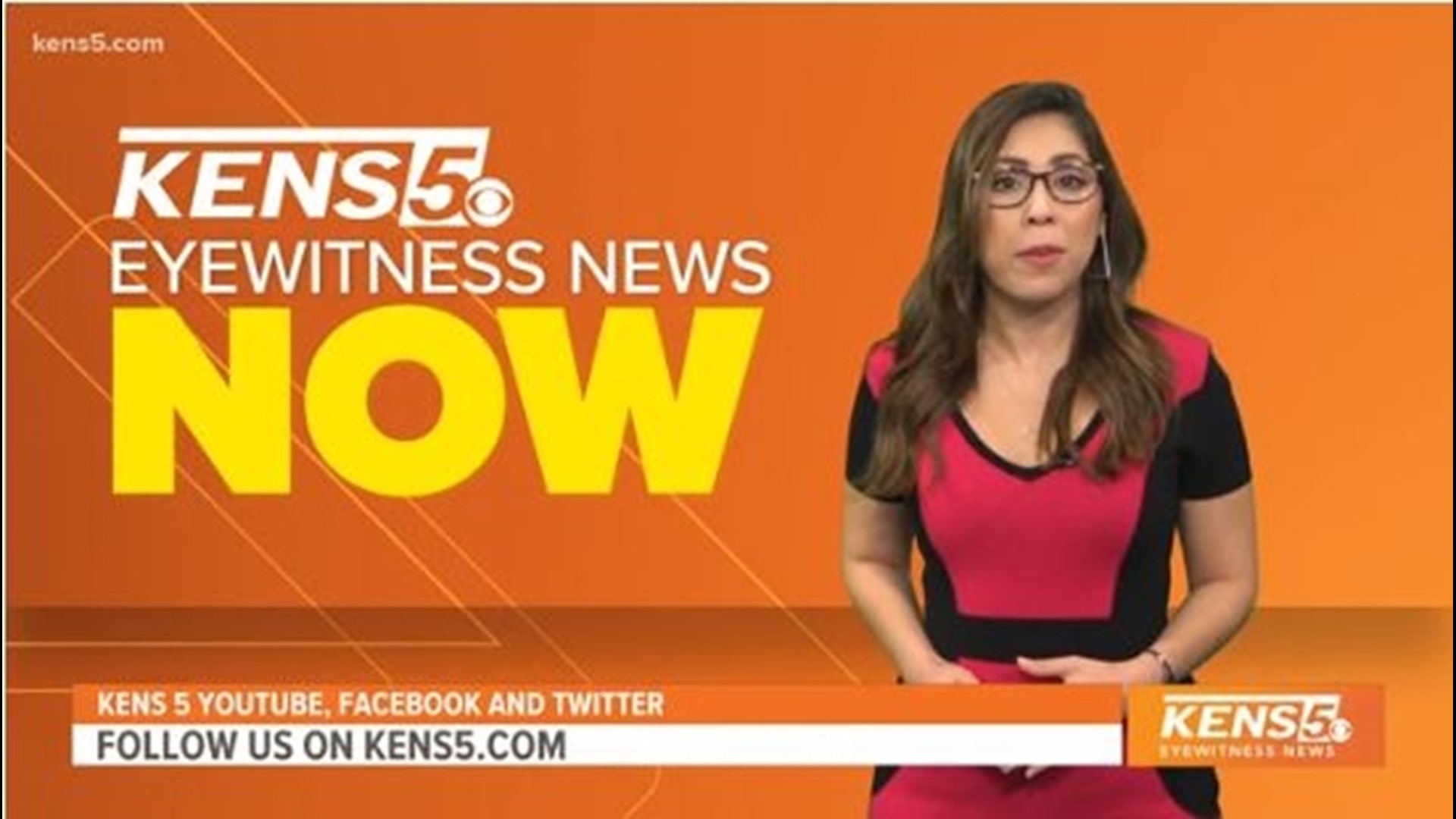