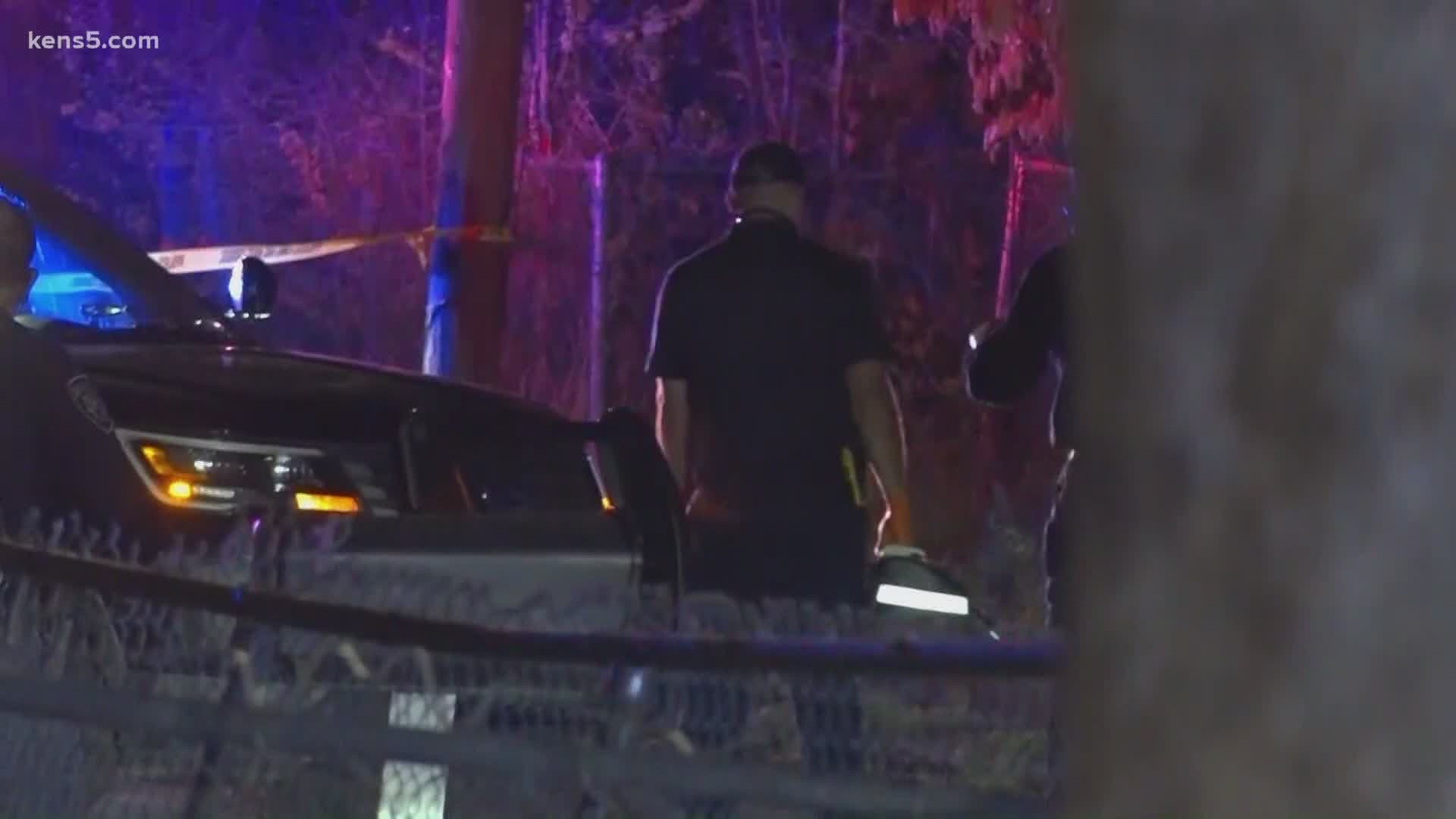 SAN ANTONIO — A San Antonio police officer shot and killed a man officers said was threatening his wife and family.

The incident happened around 1:30 a.m. Friday in the 1300 block of Brighton Avenue on the city's south side. Later in the day on Friday, authorities identified the man as 57-year-old John Montez.

Chief William McManus said it started with a family violence call. He said officers believe Montez had a knife and pulled it on a woman and three children. Police believe he was the estranged common law husband and father of at least one of the kids.

Chief McManus said officers tried to Tase Montez, but it didn't work. He broke down the door, went inside the house and closed the door behind him. Officers then went inside because the wife and children were screaming. Officers Tased Montez again, but it only partially took effect.

At that point, Chief McManus said, they felt "compelled to use deadly force. Two shots were fired and the suspect went down."

Chief McManus said this information is based on what officers told him, and authorities have not reviewed the body cam footage.

Authorities said the woman and her children are all safe.