SAPD officer shoots at two men who pointed gun at him, police say

When the officer arrived, he found two men that had been firing a handgun into the air and into the ground. 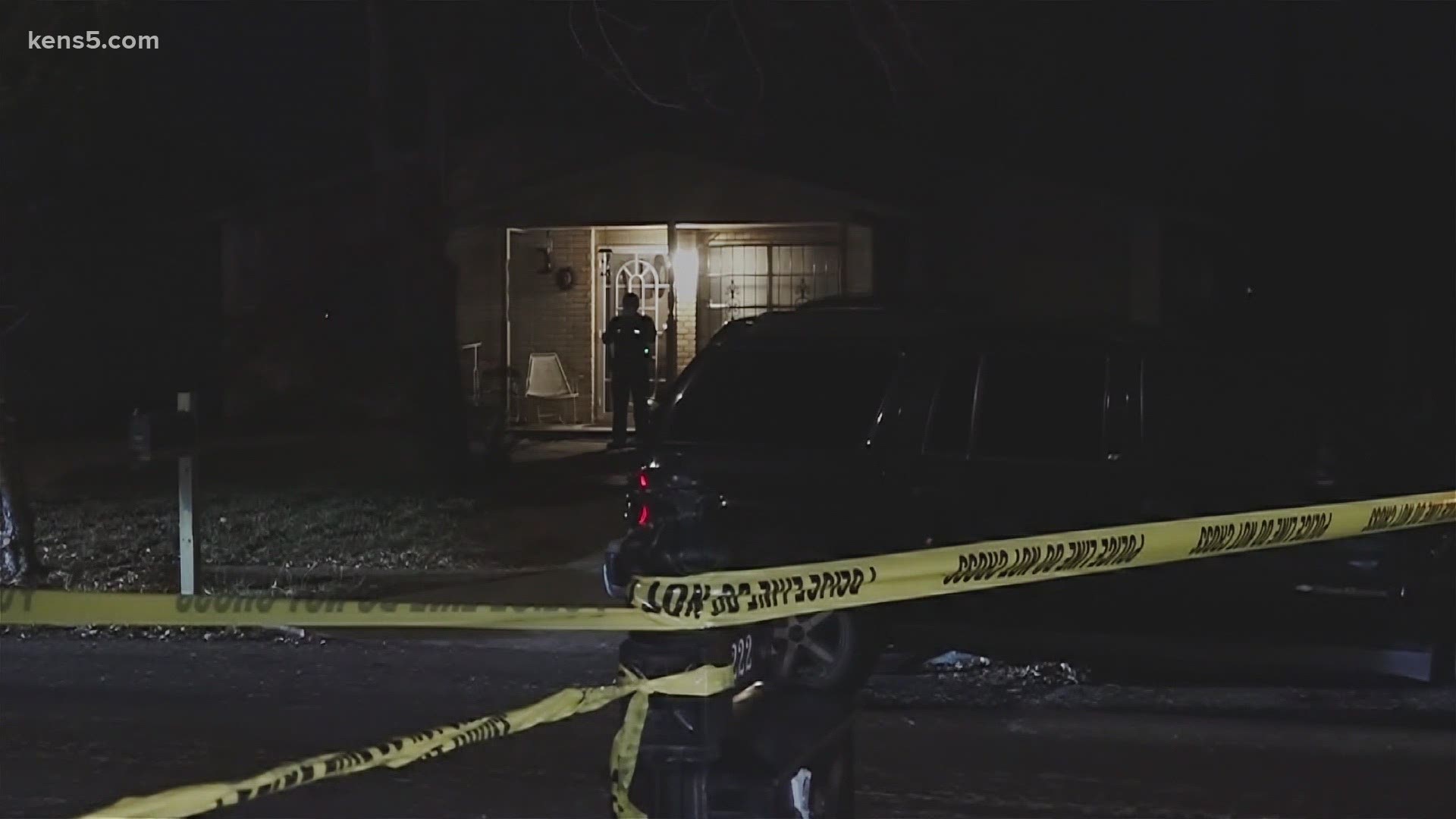 SAN ANTONIO — A San Antonio police officer shot at two men who pointed a gun at him on the southeast side, SAPD said.

The incident happened around 9 p.m. Saturday in the 1300 block of Stephen Foster.

Authorities received a call for shots fired. When the officer arrived, he found two men that had been firing a handgun into the air and into the ground, police said. One of the men is 37 and the other is 44-years-old.

The officer reportedly told the men to drop their weapons, and the suspects "racked a round into the chamber of the handgun first" before pointing the weapon at him. The officer fired one shot and then retreated.

Authorities said the suspects dropped their weapons and complied with the officer. More officers arrived and were able to take the two men into custody. No injuries were reported.

Charges may be filed against one of the suspects who will "more than likely be charged with Assault on a Police Officer," Captain Hightower said,

The officer, who has not been identified, is a 14-month veteran of the department assigned to the South Patrol Division.