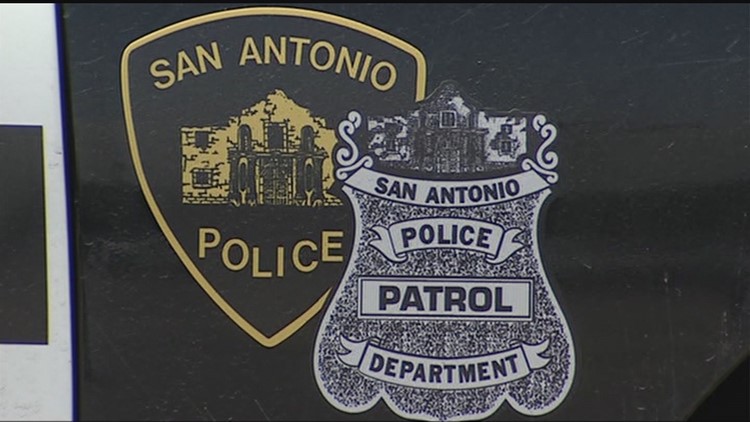 A San Antonio Police Department officer has been arrested and accused of assault, according to a new release from the department.

The arrest of SAPD Officer Austin Wilke was performed by the Bexar County Sheriff’s Office.