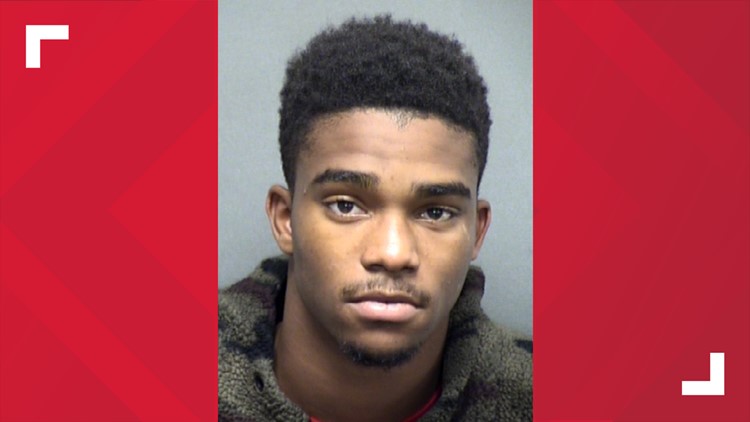 SAN ANTONIO — An argument led to a man being shot and killed in the middle of a street, the San Antonio Police Department said.

The incident took place around 1:30 a.m. Saturday in the 1400 block of Rivas Street near Woodlawn Lake.

Police said they were called by several neighbors complaining of a loud disturbance.

Witnesses told police that there was a large group fight in the street and that the victim ran from his home to join the fight.

Authorities said the victim was shot during a heated argument and died shortly after Emergency Medical Services arrived.

Authorities told KENS 5 that the suspect was later detained. He has been identified as 19-year-old Lesundre Tyrese Zacharie.