SAPD: Man shot in arm during fight with neighbor

Police said the victim and his neighbor were involved in a "disturbance over the neighbor's vehicle." 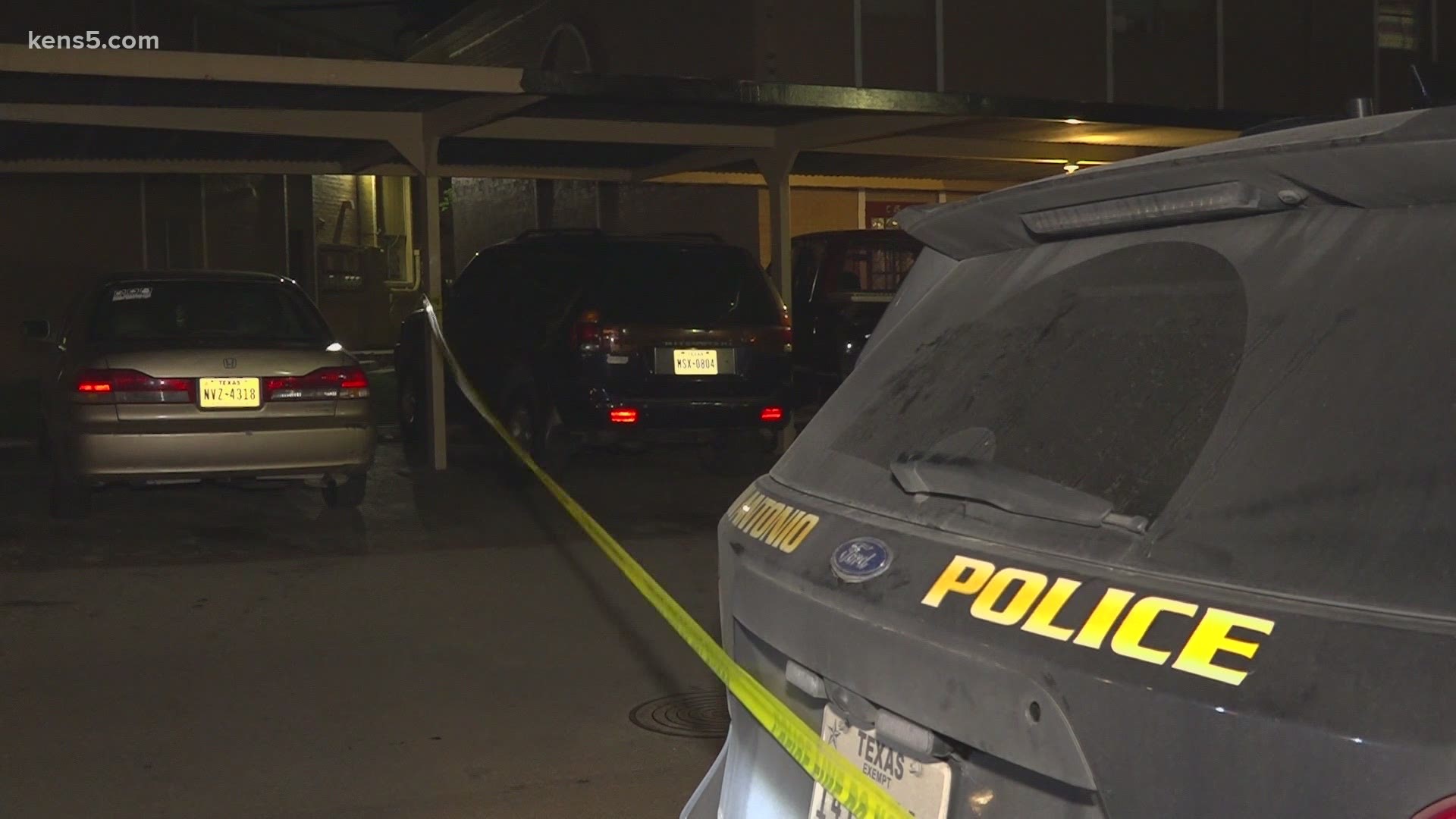 SAN ANTONIO — A man was shot in the arm during a fight with his neighbor, the San Antonio Police Department said.

The incident happened around 10:45 p.m. Friday in the 200 block of Antler Drive on the city's north side.

When police arrived, they found a man in his 30s with a gunshot wound to his arm and authorities transported him to University Hospital in stable condition.

SAPD said the victim and his neighbor were involved in a "disturbance over the neighbor's vehicle." The victim was allegedly "messing with the vehicle" and a fight broke out. The male suspect then shot the victim.

After the shooting, the man ran across the street to ask for help. The shooter was taken into custody and the gun was recovered. Police said he will likely face an aggravated assault charge.