SAPD: Man shot, hit in the head with a brick. Police say it likely stemmed from 'jealousy'

It happened around 3:45 a.m. Monday on the city's east side. 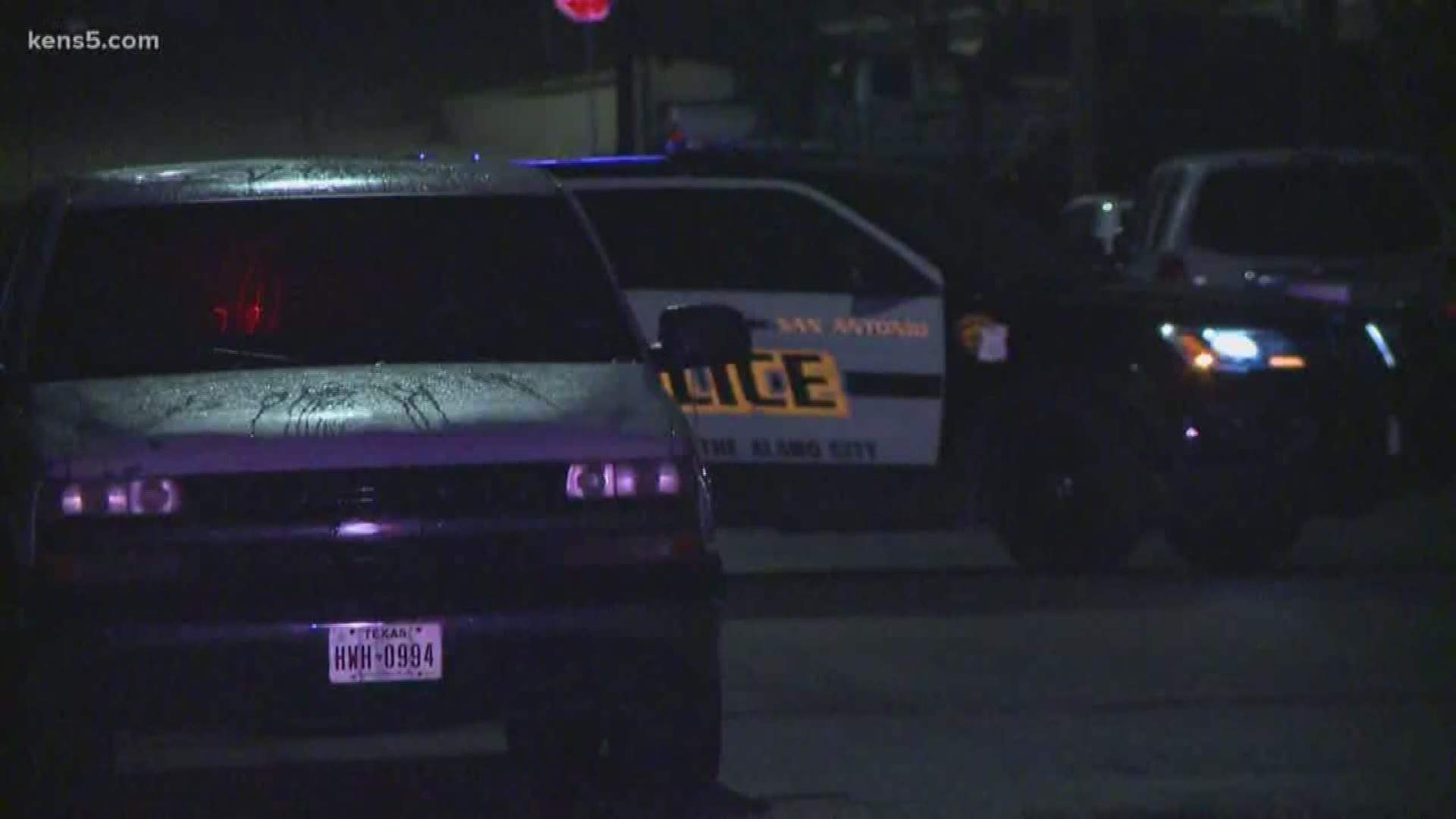 SAN ANTONIO — A man was shot and hit in the head with a brick by another man, and San Antonio police say the incident likely stemmed from jealousy.

It happened around 3:45 a.m. Monday on Lamar and North Grimes Street on the city's east side.

Police said a man and a woman were at a home on Lamar when another man walked into the home.

A "disturbance" broke out between the two men, and that's when one of the men shot the other multiple times, then hit him in the head with a brick, police said.

After the attack, the suspect took off. The victim and the woman attempted to drive to a hospital, but only made it a few blocks before calling for help at a gas station at the intersection of North Walters and East Houston Street.

An arrest and the condition of the victim were not reported.

RELATED: Man dies in cemetery while trying to catch the thieves who stole his pickup truck