SAPD: Man in critical condition after being stabbed multiple times in chest

A resident reportedly found the unconscious man on the porch and called for help. 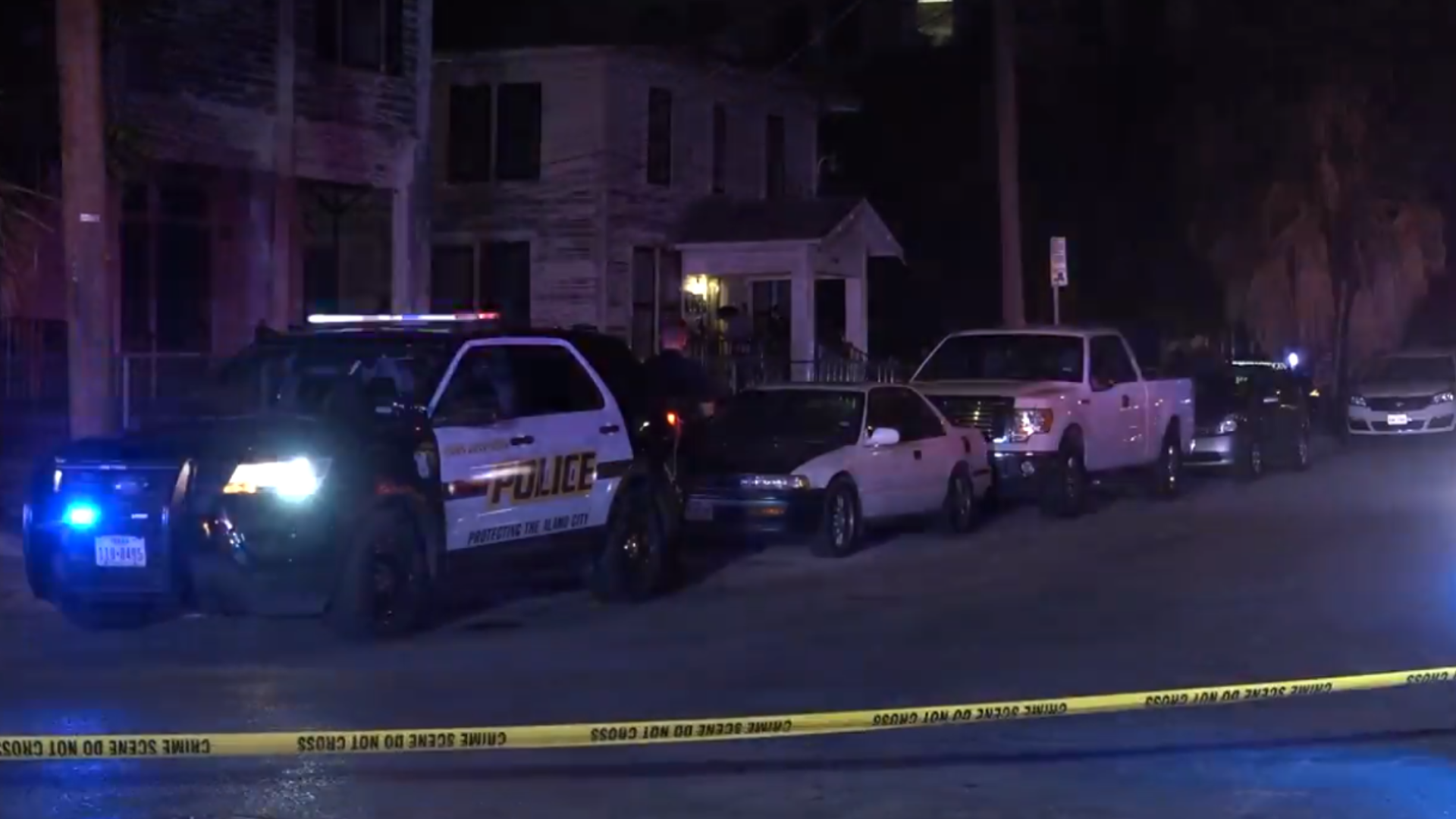 SAN ANTONIO — A man is in critical condition after being stabbed near downtown, San Antonio Police said.

The incident happened just before 11:30 p.m. Saturday in the 200 block of East Euclid Avenue.

When police arrived, they found a man in his 30s or 40s with multiple stab wounds to his chest, lying on the front porch of a home.

The victim was taken to a local hospital with life-threatening injuries. No arrests have been reported.