SAPD: Man dies after he was shot in front of an east-side home

He had multiple gunshot wounds to the chest and at least ten shell casings were found. 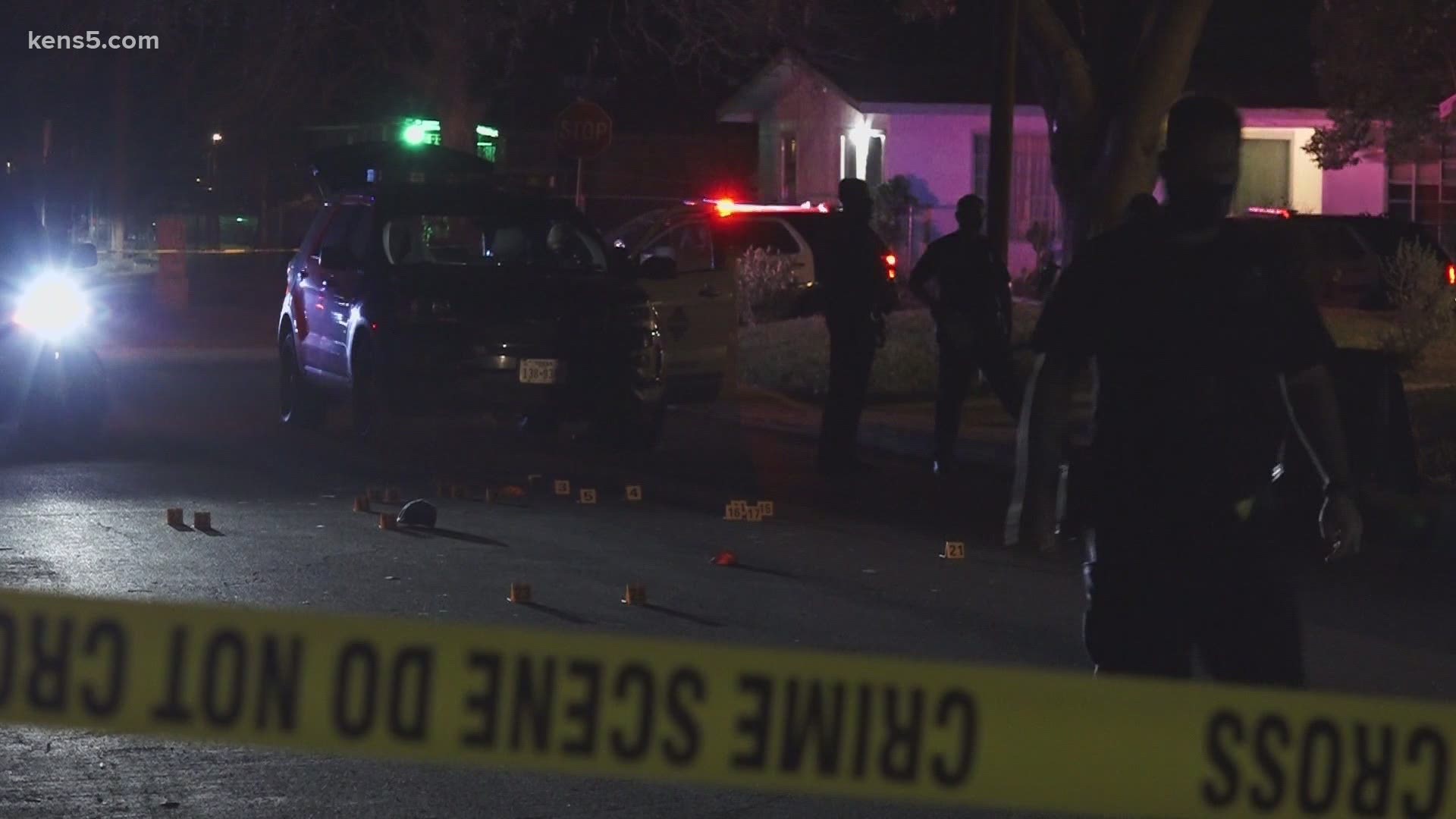 SAN ANTONIO — A man in his 30s was shot multiple times in the chest, but authorities have not found a suspect, the San Antonio Police Department said.

The incident happened around 10:15 p.m. Monday in the 500 block of Ferris Avenue on the city's east side.

When police arrived, they found the man lying in the street in front of a home on Ferris. He had multiple gunshot wounds to the chest. At least ten shell casings were found, all from one caliber.

Emergency Medical Services transported the man to Brooke Army Medical Center, but he passed away at the hospital.

SAPD said they are searching for a suspect, but neighbors only reported hearing the shots, not seeing it take place.