SAPD: Man dies after being shot at over 100 times

Police said six to eight men opened fire on the victim. They have not been caught. 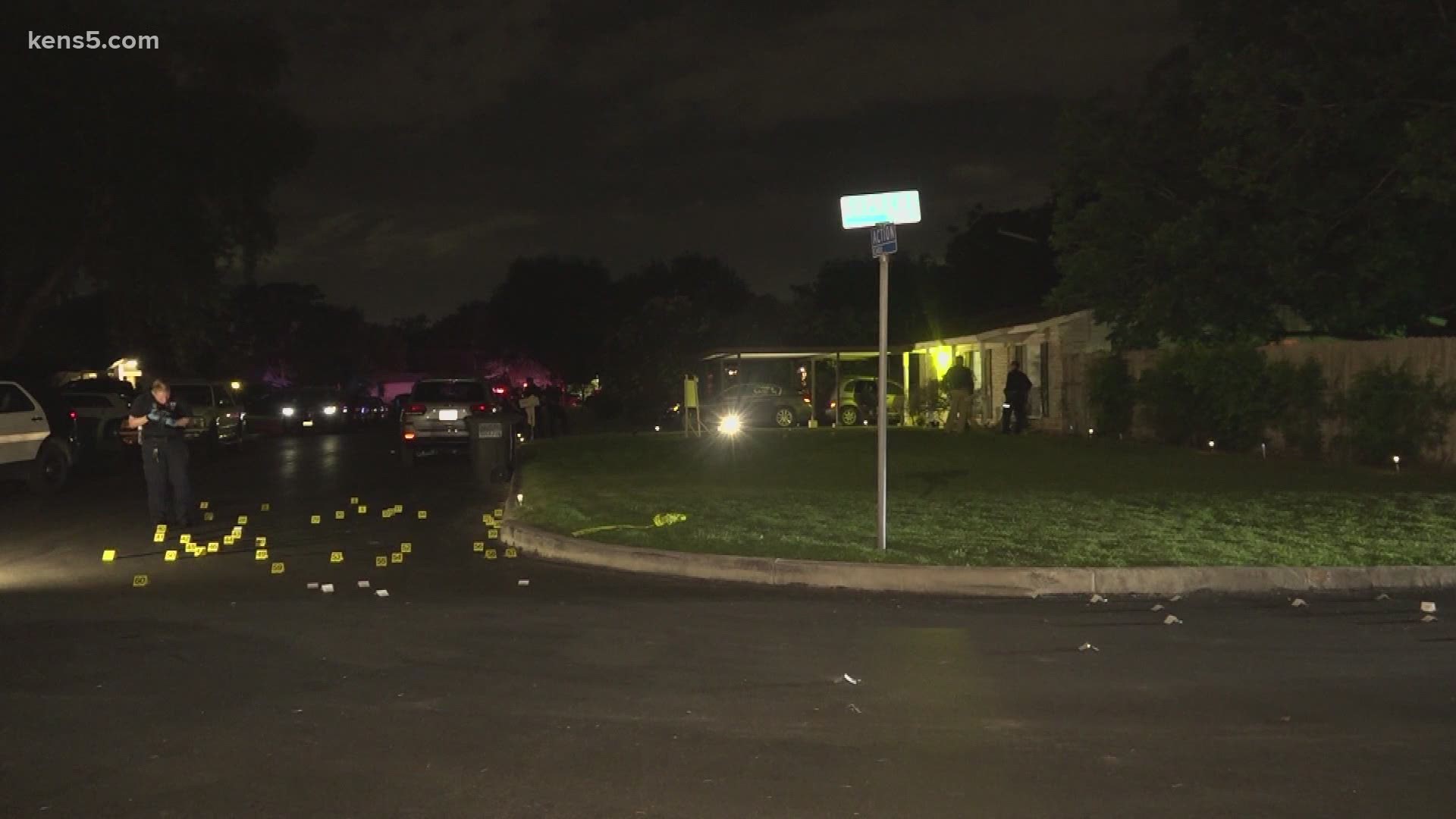 SAN ANTONIO — An east-side man was shot and killed while standing in front of his home, the San Antonio Police Department said.

Police said a 49-year-old man was shot multiple times. Authorities attempted life-saving measures, but were unsuccessful. The victim died at the scene.

Authorities said six to eight men were seen pulling up in two vehicles outside the victim's home; a white car and a white SUV. They got out of the vehicles and opened fire on the victim, police said.

The suspects sped off and have not been caught.

RELATED: Shooting in traffic on southeast side sends one to hospital with life-threatening injuries