Police shoot and kill man while attempting to serve warrants; suspect hit officer with paint can and grabbed an officer's gun, police said

Officers were attempting to serve two warrants when the suspect hit one of them with a can of paint and then pulled a gun from an officer's holster, police said. 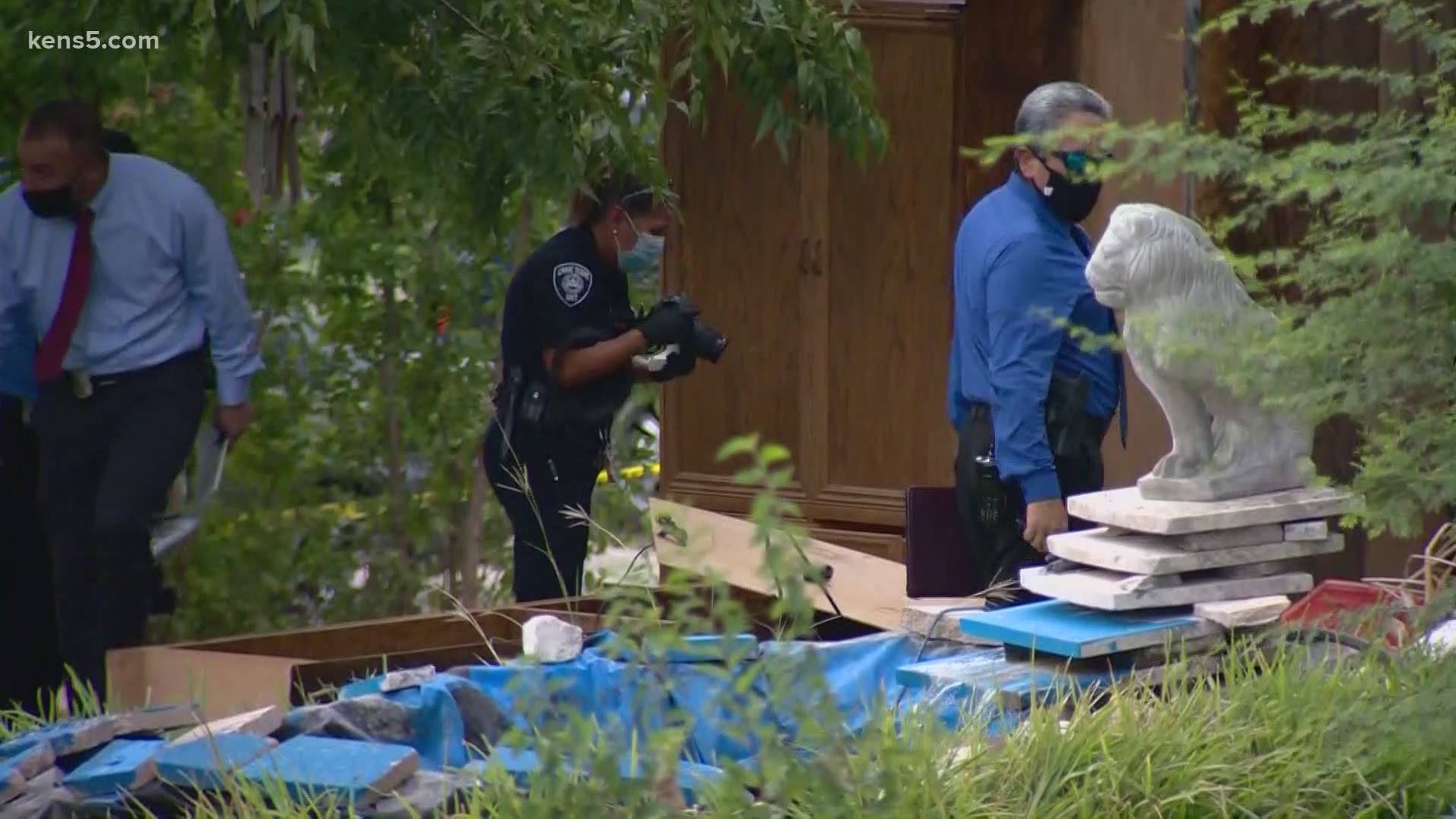 SAN ANTONIO — Police are at the scene of a deadly shooting on the city's west side where officers shot a man in the front yard of a home.

According to preliminary information from the San Antonio Police Department, around 1:45 p.m. Tuesday, five officers were attempting to serve two warrants in the 100 block of Willee Drive in Loma Park for domestic violence bodily injury and violation of bond for family violence offense.

SAPD Police Chief William McManus said the individual was in the front yard and officers approached him, the man fought and hit an officer in the face with a can of paint, injuring that officer. Three of the officers were in plain clothes, but marked as police officers and two others were uniformed SAFFE (San Antonio Fear Free Environment) Unit officers.

McManus said they were wrestling on ground when the suspect pulled a gun from an officer's holster. An officer shot the suspect once and the man died from the gunshot, McManus said.

This article will be updated with more information as it becomes available.