SAPD: Homeowner shoots man who he says was lurking outside his home

Police said the homeowner fired two shots and one of the bullets ricocheted off the ground, hitting the man in the leg. 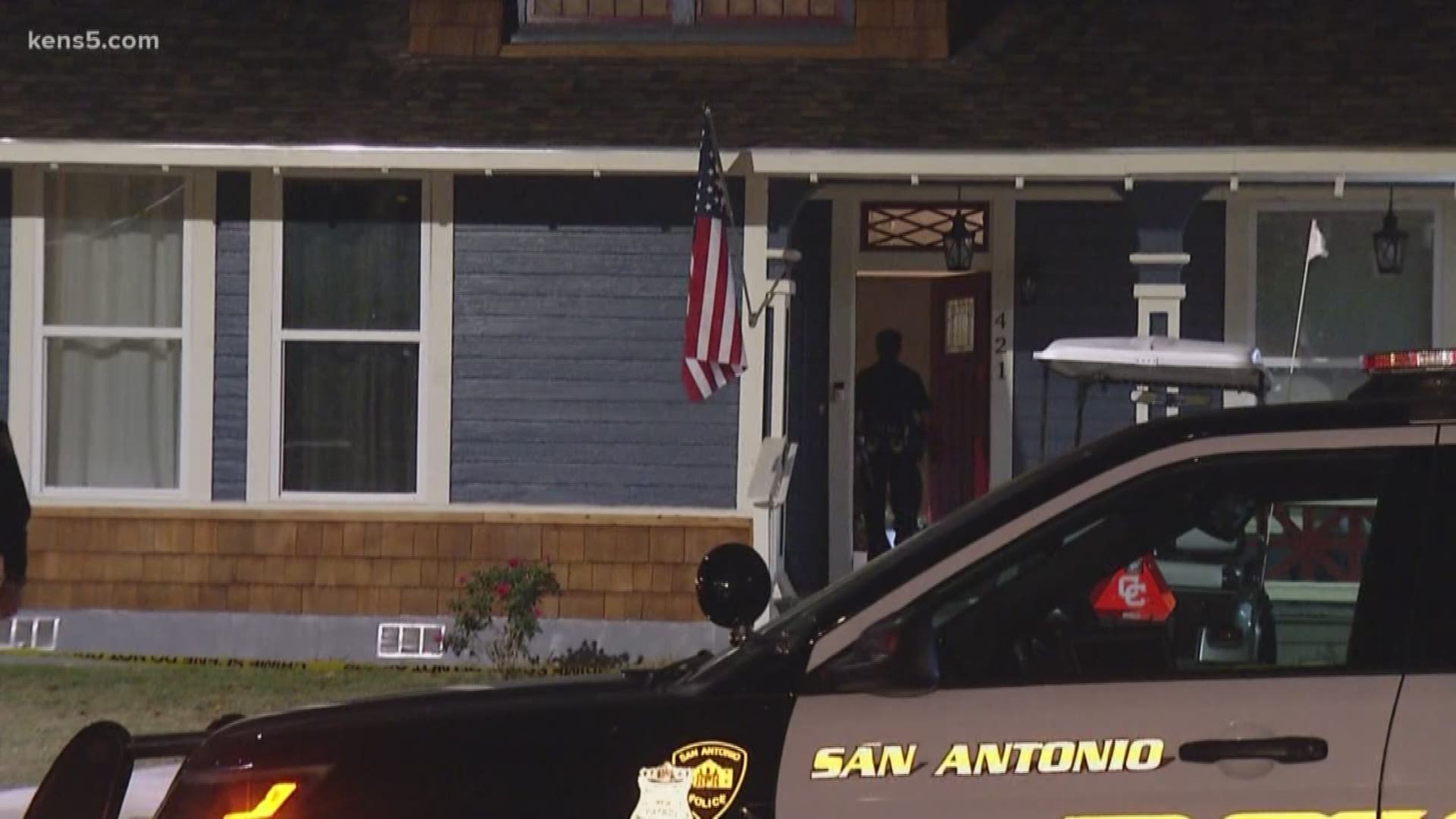 SAN ANTONIO — A homeowner opened fire to scare off an intruder, shooting him in the shin, San Antonio Police said.

The incident took place around 2:30 a.m. Sunday in the 400 block of Warren Street near downtown.

Police said the homeowner's dog started barking as a man came through the back door of the house. The homeowner grabbed a pistol and told the man to leave.

Police said the man was "hesitant to leave," so the homeowner fired two shots. One of the bullets ricocheted off the ground, hitting the man in the leg.

The man ran off and flagged down an officer for help, police said. He was taken to University Hospital in stable condition.

The incident is being investigated.