Police responded to a drive-by shooting on the 600 block of Morningview St. on the east side of San Antonio just after 4 p.m. Sunday. 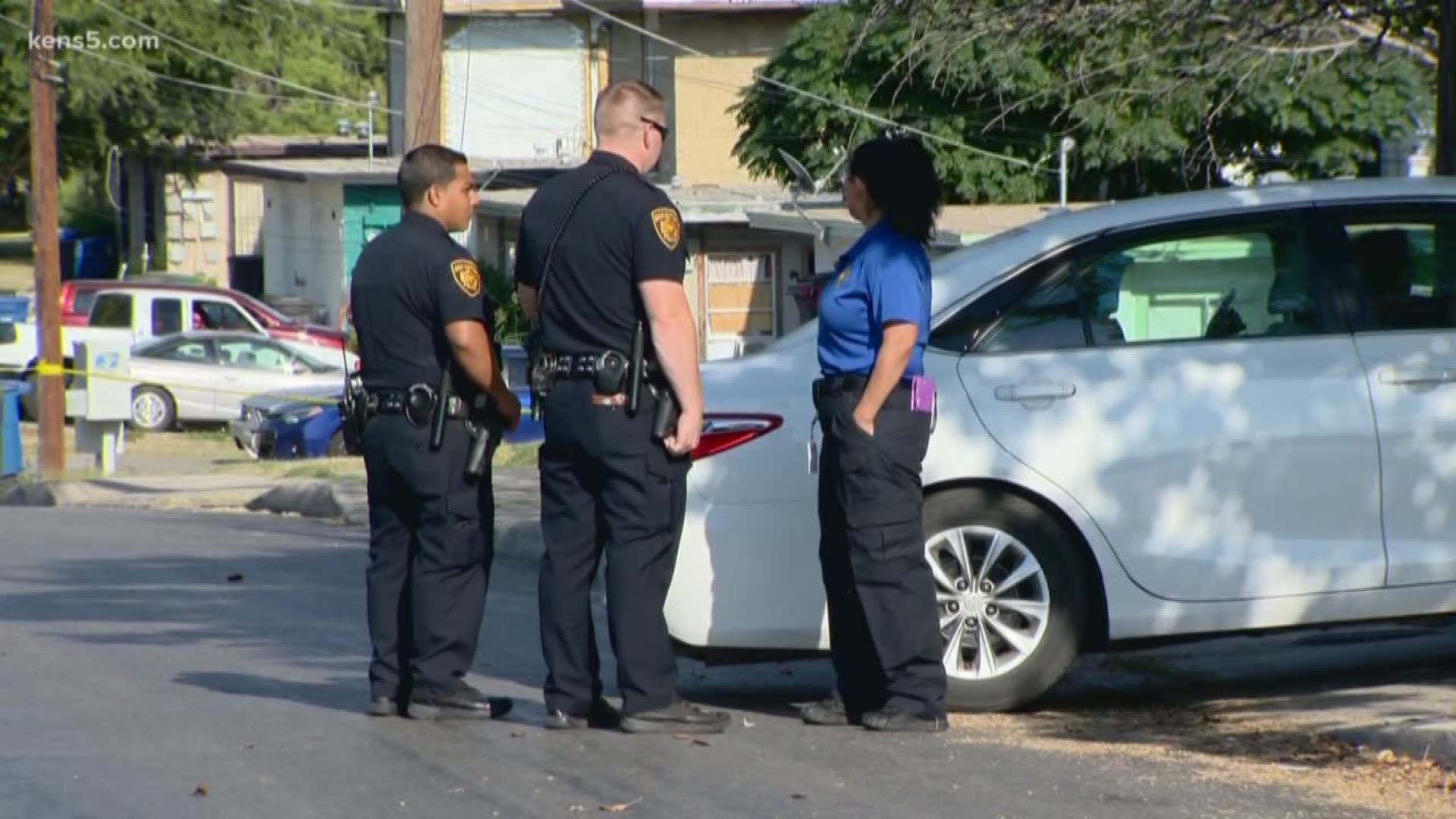 A shooting on San Antonio's east side Sunday afternoon sent four people to the hospital.

According to the San Antonio Police Department, four people were shot, including a 2-year-old and a 12-year old. The youngest child and her mother were inside a house near the shooting and were both struck, according to notes. The 2-year-old was taken priority 2 to University Hospital, while one adult was taken to the hospital priority 1. Another man was shot in the driveway, but he left the scene.

Police said there were two shooters in a car that drove through the neighborhood and someone returned fire.

Officials say none of the injuries are life-threatening.

The shooting apparently took place in front of a VIA bus, so there may be surveillance video of the incident.

The area of the east side on Morningview Street is known as an area with frequent criminal activity. “This is a troubled block,” SAPD Chief William McManus said. “I’m very familiar with it.”

Police said witnesses have not been cooperative with the investigation. No suspects are in custody, but officials said the vehicle has been located.