The suspect fired three shots; including two at an upstairs window. 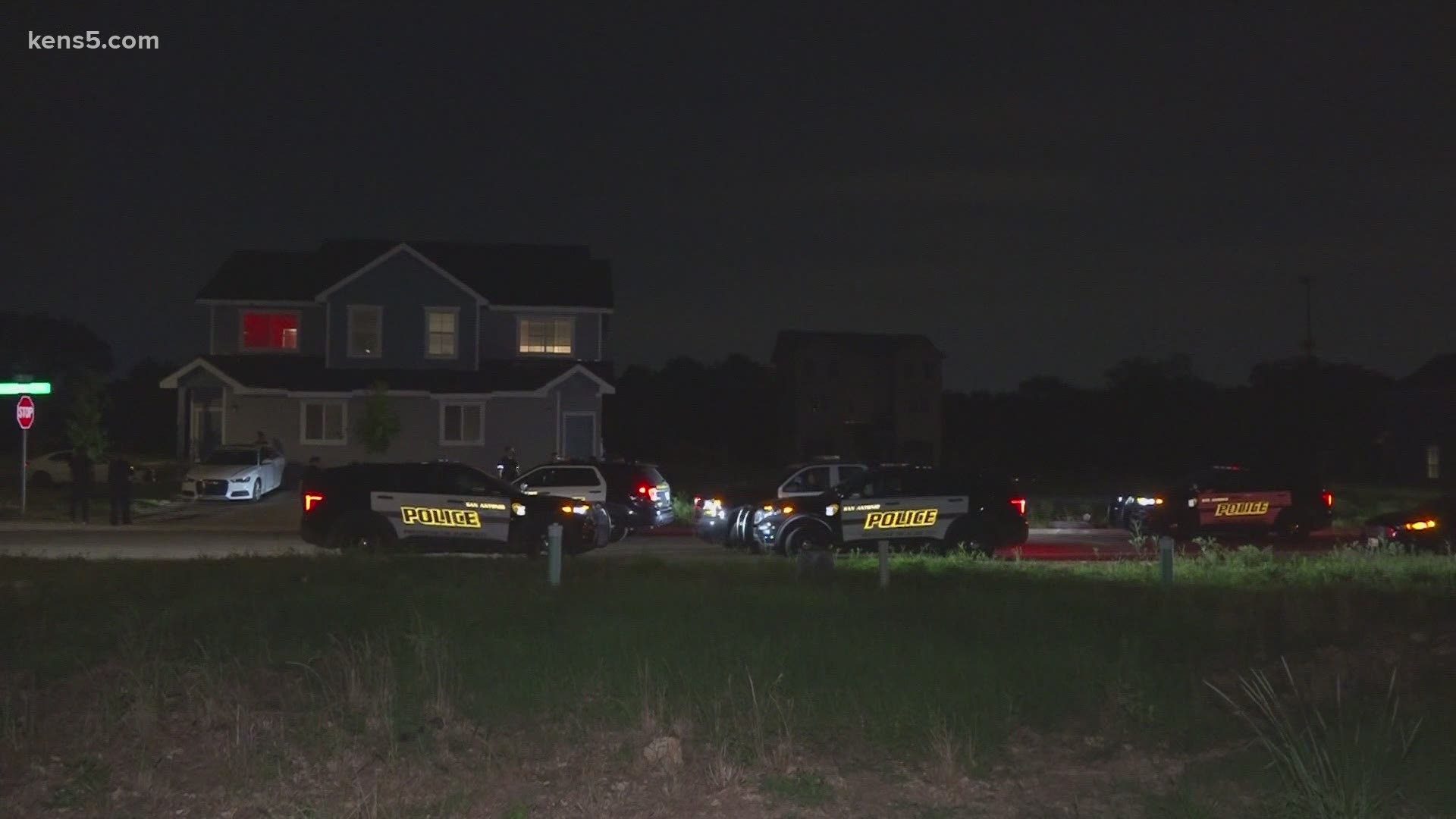 SAN ANTONIO — A home invasion on the city's far northwest side led to a man being shot, the San Antonio Police Department said.

The incident happened around 9:20 p.m. Friday in the 13200 block of Stadium Cove off Skyhawk Drive.

Police said an unknown male suspect walked into the home unannounced and demanded items from the people inside, holding them at gunpoint.

The four people who were inside the home ran upstairs. The suspect then went outside and opened fire on the home while standing in the front yard. He fired three shots; including two at an upstairs window. He took off in an unknown vehicle.

The man who was shot, who is 19-years-old, was hit one time in the abdomen. He was taken to University Hospital with non-life threatening injuries, authorities said.

Everyone in the home was over the age of 18. No arrests have been reported.