Man killed in standoff with SAPD on city's northeast side

Police were called out to a home on the city's northeast side after receiving a call for a woman screaming inside the house and shots fired just before 3 a.m. 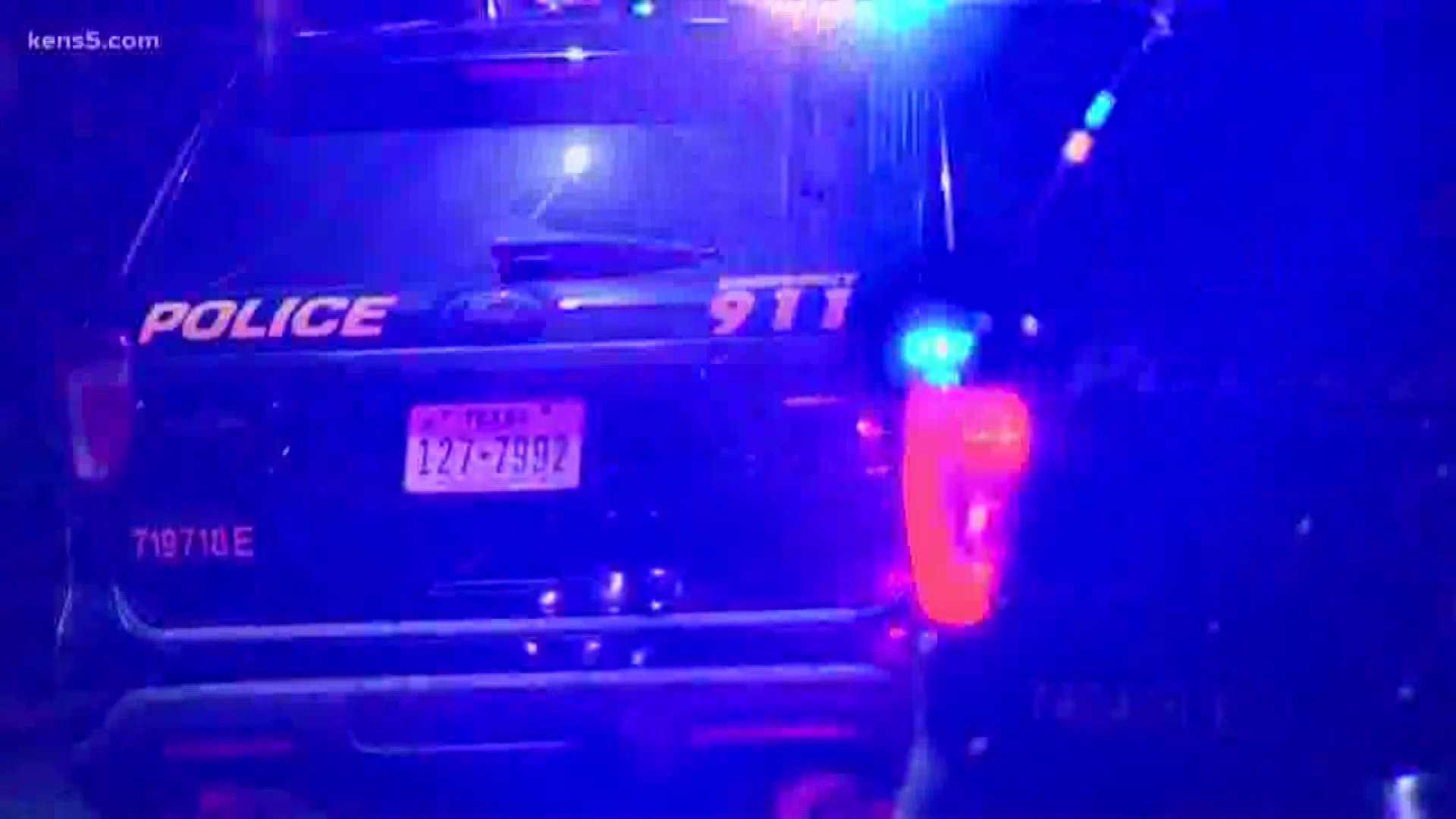 SAN ANTONIO — A man who barricaded himself and his wife inside of a home in the 4400 block of Eisenhauer Road has died, according to SAPD Chief William McManus.

Police were called out to the home on the city's northeast side after receiving a call for a woman screaming inside the house and shots fired just before 3 a.m.

Officers engaged in a nearly 4-hour standoff with the man who threatened to shoot himself and his wife, according to a spokesperson with SAPD.

After hearing a gunshot, SWAT officers rushed into the home and found the man and his wife, both with gunshot wounds.

The suspect, who still had a gun in his hand, was shot by a SWAT officer and pronounced dead at the scene.

The suspect and his wife were married but separated years before and were estranged.

The SWAT officer who shot the suspect will be placed on routine administrative duty.

This makes the 17th officer-involved shooting of 2019.