SAPD: Driver crashes car into a family's home, then runs away crash

Police said they're not sure what led up to the crash. 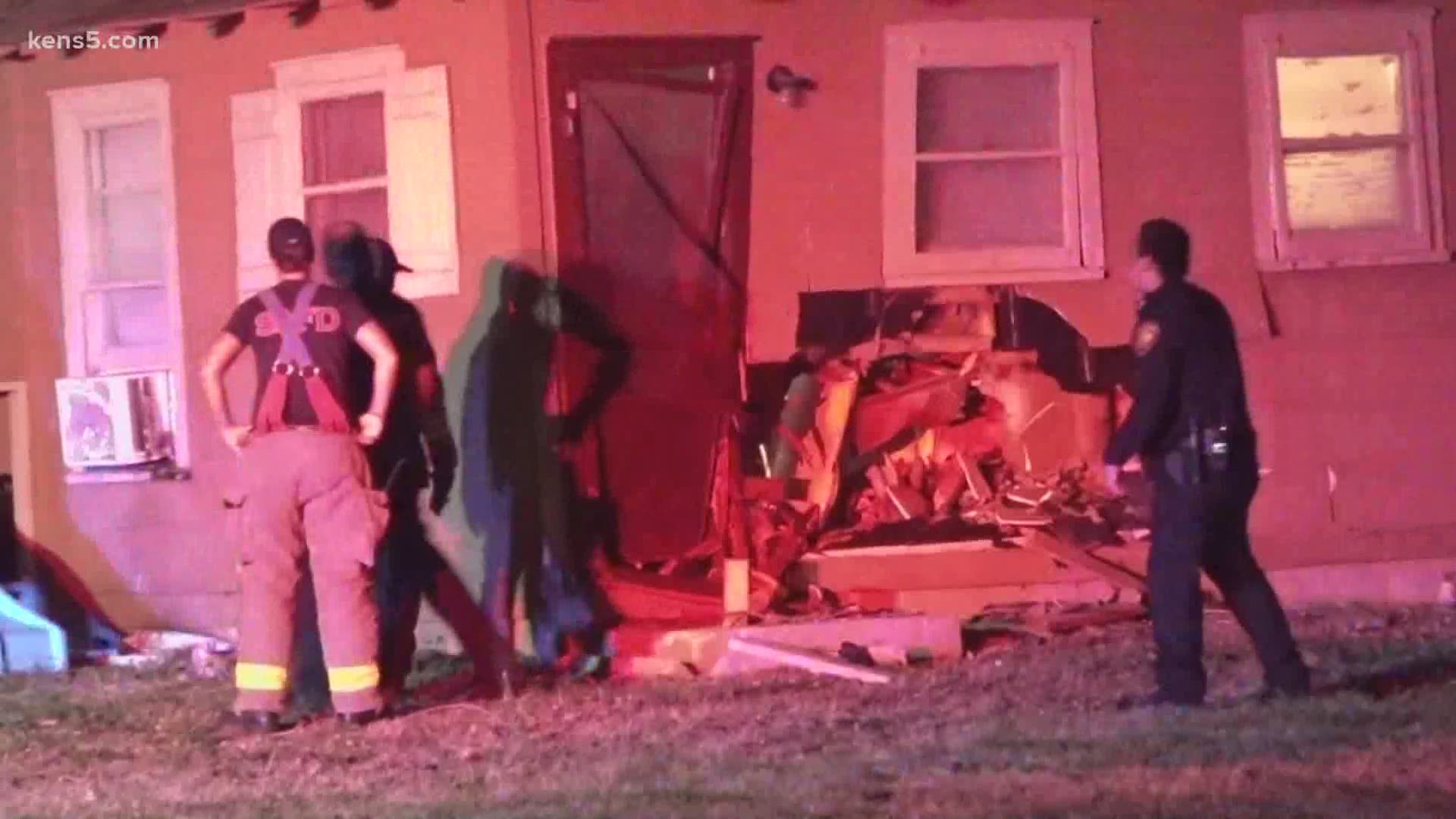 SAN ANTONIO — A car crashed into the side of a home, but the driver took off on foot and has not been found, the San Antonio Police Department said.

The incident happened around 11:30 p.m. Sunday in the 3000 block of East Southcross on the southeast side.

Police said they're not sure what led up to the crash. Multiple adults and children were inside the home.

SAPD said no injuries were reported, but witnesses said they saw a man take off after he crashed into the house.