SAPD confirms remains found were that of James Chairez

The infant was last seen alive in January, according to court documents. 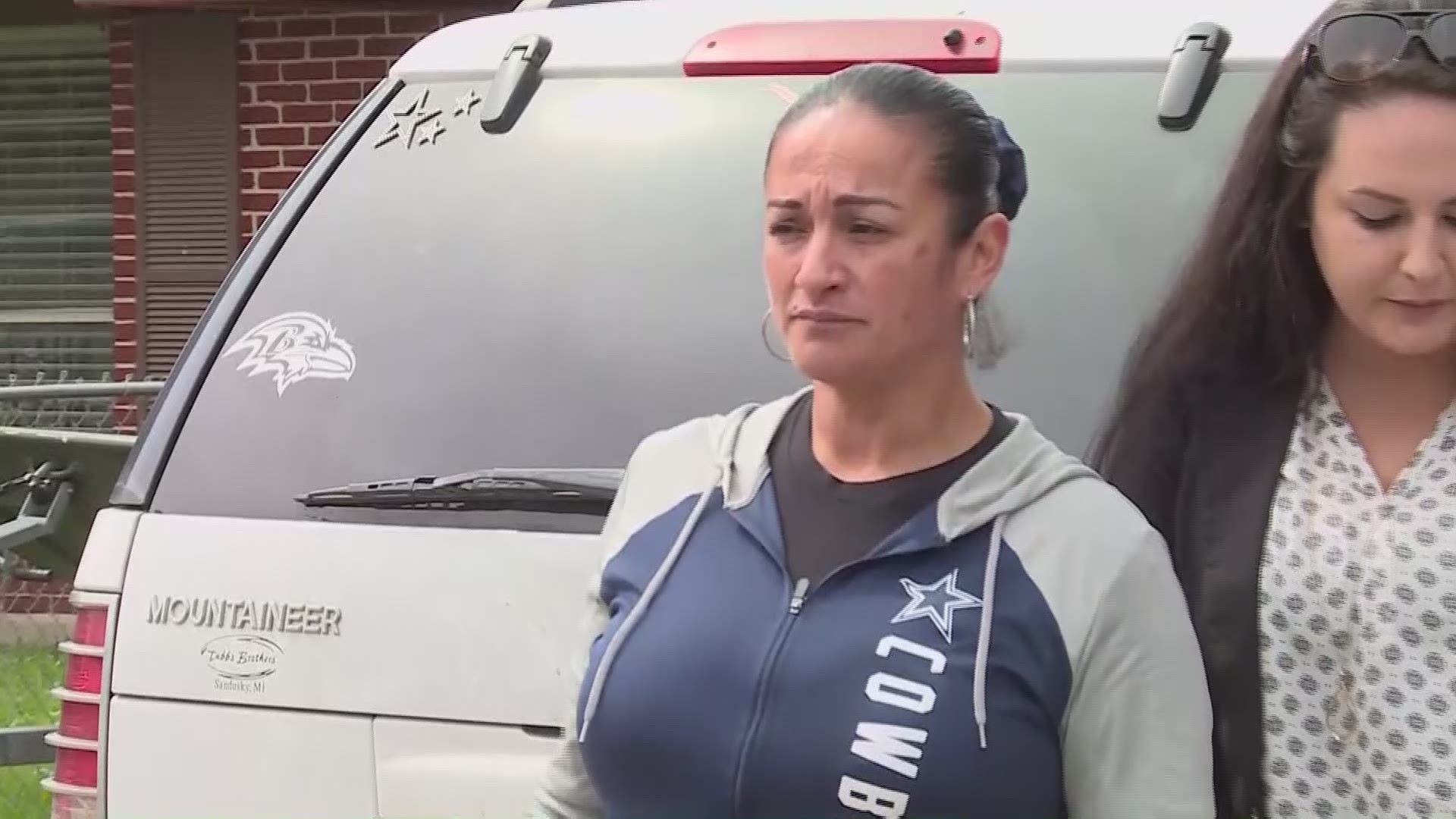 SAN ANTONIO — The San Antonio Police Department has confirmed the remains found are those of 20-month-old James Chairez. The family also confirmed his death.

On April 28, KENS 5 confirmed with a law enforcement source that remains were found in a home where he had lived with his mother. Criminal charges have been filed against her.

The infant was last seen alive in January, according to court documents. The baby's mother, D’Lanny Chairez, told police she gave up the boy for adoption, though authorities say that story has changed.

A source told KENS 5 that the baby was found in the mobile home in the 7600 block of West Military Drive, where D'Lanny Chairez lives.

The San Antonio Police Department released a statement early Wednesday afternoon confirming that human remains were found at the mobile home. The identity of the remains has not yet been determined pending a death investigation by the medical examiner, the department said.

On March 16, Chairez was arrested and charged with abandoning or endangering a child. The arresting document states that investigators found what appeared to be a crib sheet with blood on it in the suspect's home, along with the baby's diapers, stroller, car seat, and toys.

In an interview with KENS 5, D'Lanny Chairez's aunt, Mariesol Gomez, said she told her that James was with a "family friend." Gomez said when she questioned her, she said her story changed several times about who was caring for her son.

Police are still investigating and it is not known yet what further charges Chairez may face. The FBI in San Antonio also confirmed it is assisting SAPD with the investigation.