13-year-old Mark Valdez, who was shot while lying in bed, has died

Police said more than 10 rounds of bullets were fired at the house Friday. He died on Sunday at University Hospital. 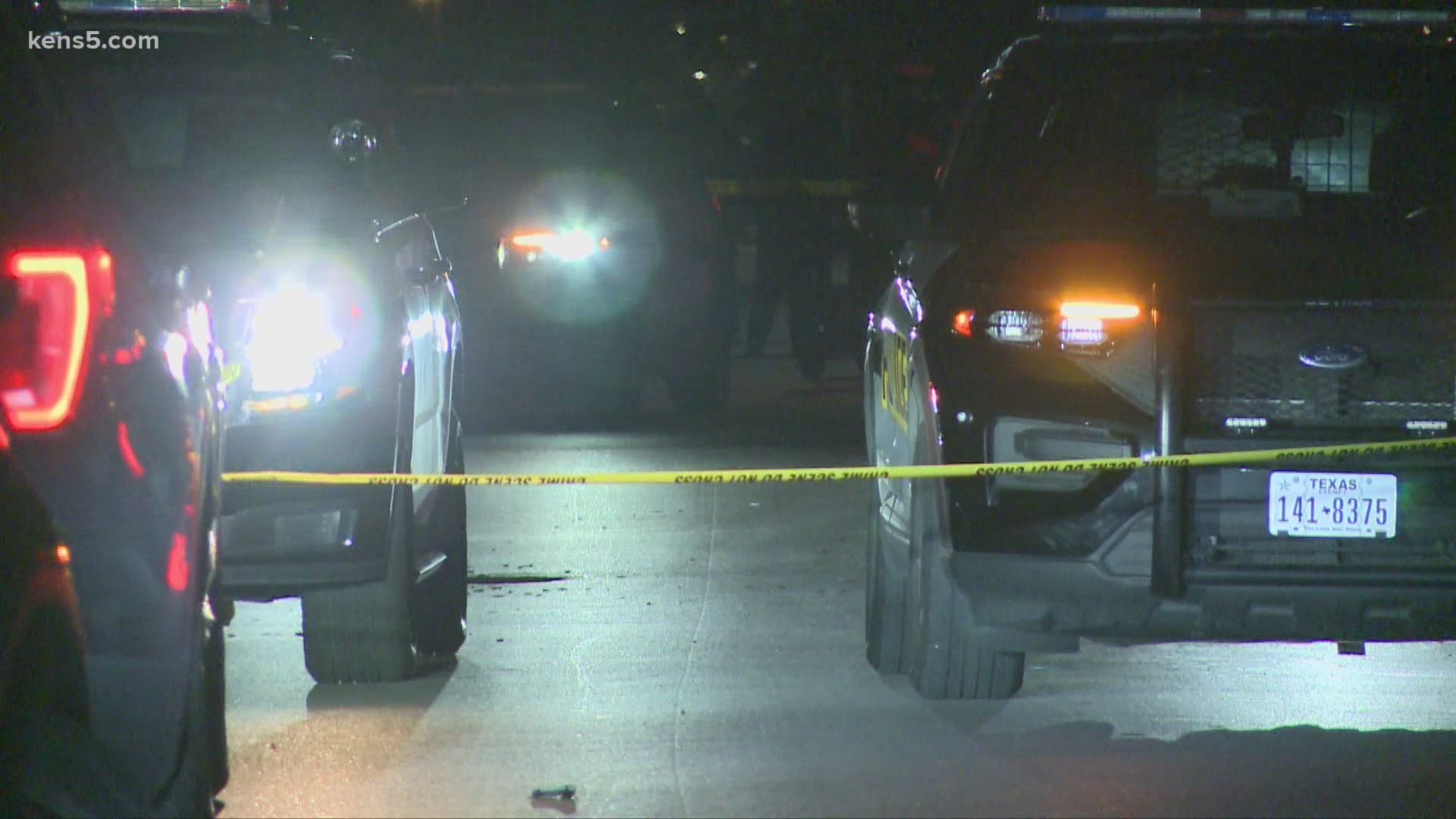 SAN ANTONIO — 13-year-old Mark Valdez has died after he was shot while lying in bed, the San Antonio Police Department said.

The incident happened just before 9 p.m. Friday in the 500 block of W Vestal Place on the city's south side.

Police said more than 10 rounds of bullets were fired at a house where the 13-year-boy was lying in bed. He was hit in the head by one of the bullets, police said.

The victim was taken to University Hospital, and he died from his injuries on Sunday. Authorities did not report if they arrested a suspect.