SAN ANTONIO - For years, we've called San Antonio "Military City. USA." It is finally official as the city has trademarked the phrase. 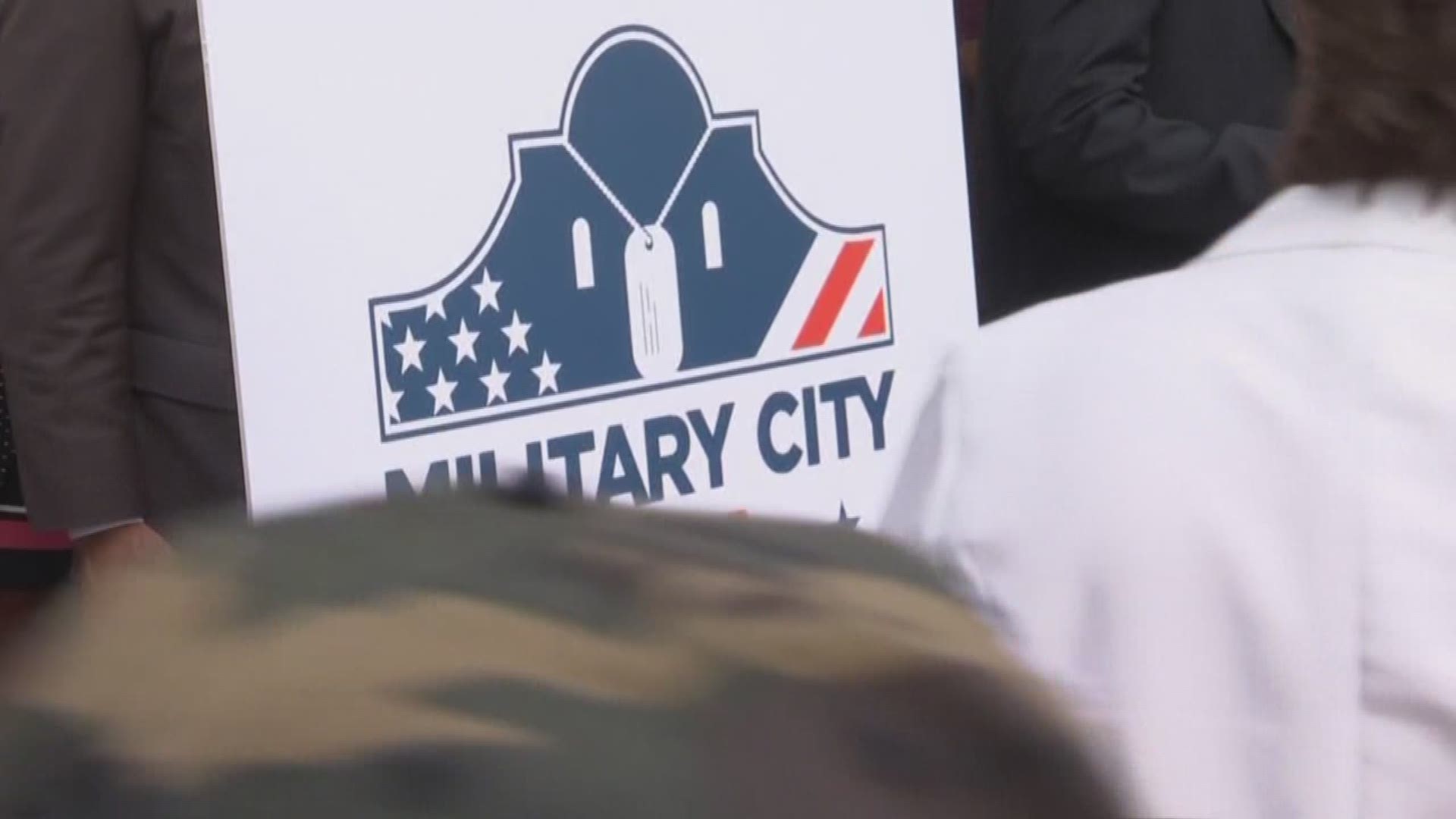 SAN ANTONIO - For years, we've called San Antonio "Military City. USA." It is finally official as the city has trademarked the phrase.

The city trademarked the phrase, and on Monday, revealed the official logo that will be used on promotional material.

The City of San Antonio unveiled the registered trademark of Military City, USA® and accompanying logo celebrating the City’s deep-rooted history with the military. San Antonio is home to Joint Base San Antonio (JBSA) the largest joint base in the U.S. Department of Defense (DoD) comprised of four primary locations; Randolph Air Force Base, Fort Sam Houston, Lackland Air force Base and Camp Bullis. 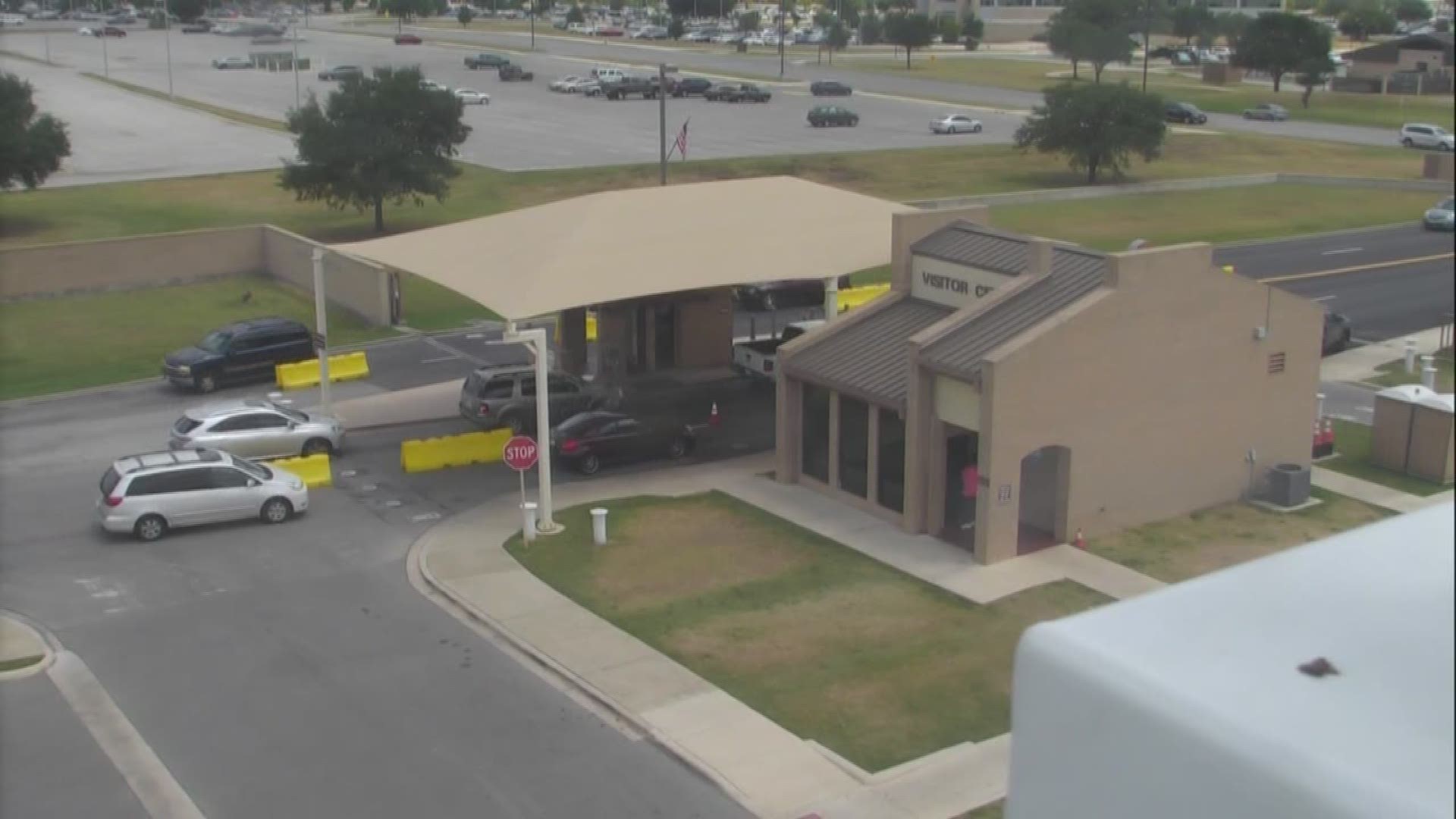 “For years many have referred to San Antonio as Military City, USA and now we are officially a registered trademark, a name that no other city can claim. Our relationship with the military is one of the many reasons our City continues to prosper and we are proud to celebrate this historic announcement,” said Mayor-Elect Ron Nirenberg. “Thank you to the entire military community, their families, and the service men and women who call San Antonio home.”

San Antonio has a 300-year history with the military, including the first U.S. military aviation flight at Ft. Sam Houston in 1910. Every medic in the DoD is trained at JBSA; every airman in the Air Force completes basic military training in San Antonio; Lackland Air force Base hosts the Air Force Intelligence, Surveillance and Reconnaissance Agency; and Fort Sam Houston has the DoD’s largest hospital and only level one trauma center in the country.

“As a city we must protect our military installations and sustain military mission readiness for the future of San Antonio and the protection of our country,” said Rep. Roland Gutierrez. “The military community provides so much for San Antonio we are proud they call Military City, USA home.”

For more information on the Office of Military Affairs and Military City, USA®, you can visit the city's website.