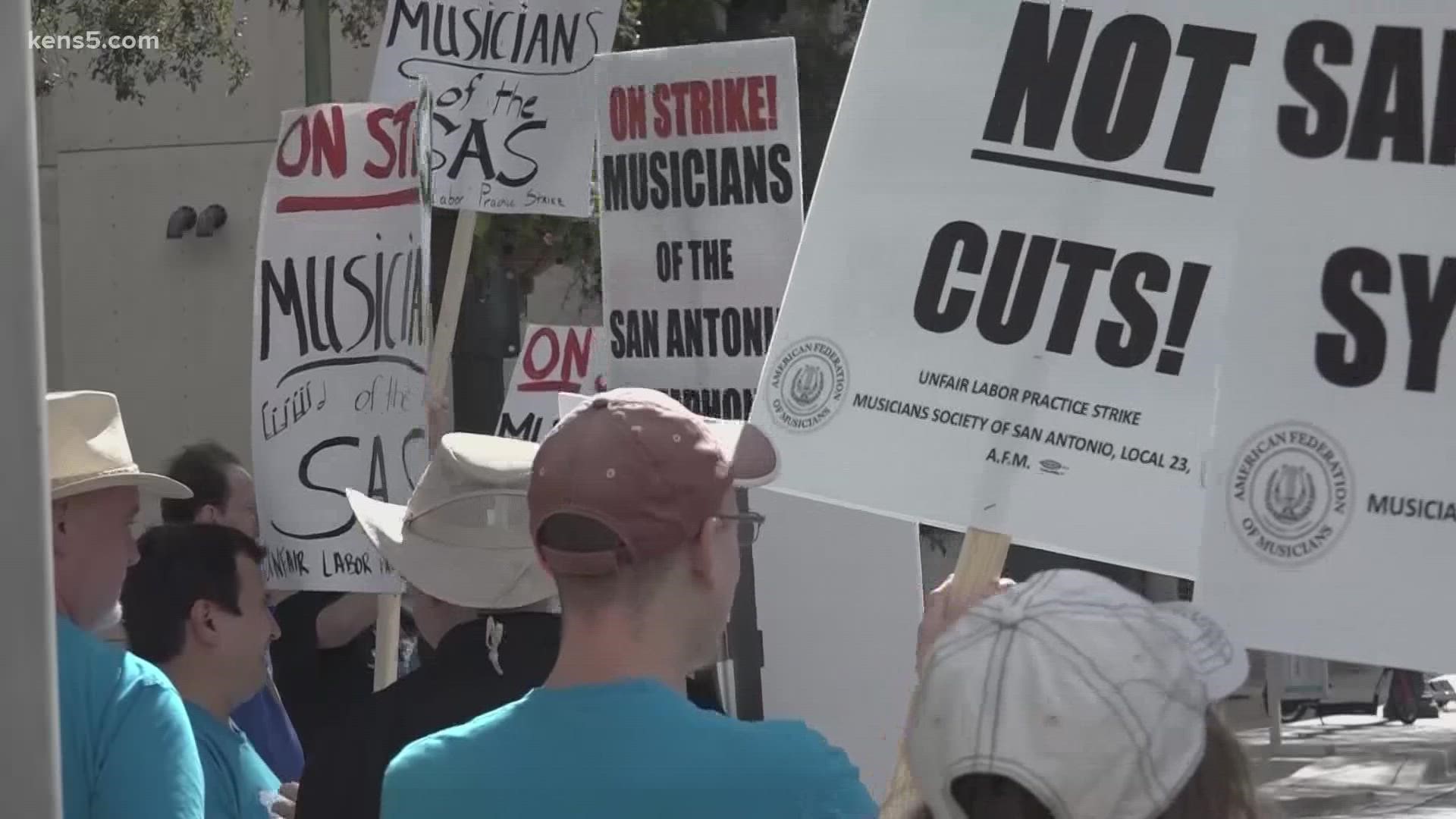 SAN ANTONIO — San Antonio Symphony musicians have been on strike for weeks.

"We are on strike because that's the only path we see going forward that can possibly result in a professional orchestra," second principal violinist Mary Ellen Goree said.

The fallout between the musicians and the symphony's board happened shortly after the musicians say the board imposed a contract cutting their pay from $35,000 to $24,000 a year. Their health insurance also would be stripped.

“They are just demanding the way things have to be, and their own demands are the only thing they will agree too,” said David Van Os, attorney for the Musicians of the San Antonio Symphony Union.

“The symphony management entered into this bargaining with a pre-fixed intention the only terms it would agree to were its own terms,” Van Os said.

The symphony society has denied the accusations and in return has filed charges against the musician’s union accusing them of the same thing.

“I think they’ve filed these charges in order to stake out their defense against the union's charges,” Van Os said.

So, both parties are charging each other with bad faith bargaining, and now it’s up to the National Labor Relations Board to decide what happens next.

The musicians say they’re prepared to sit out until a final decision is made. 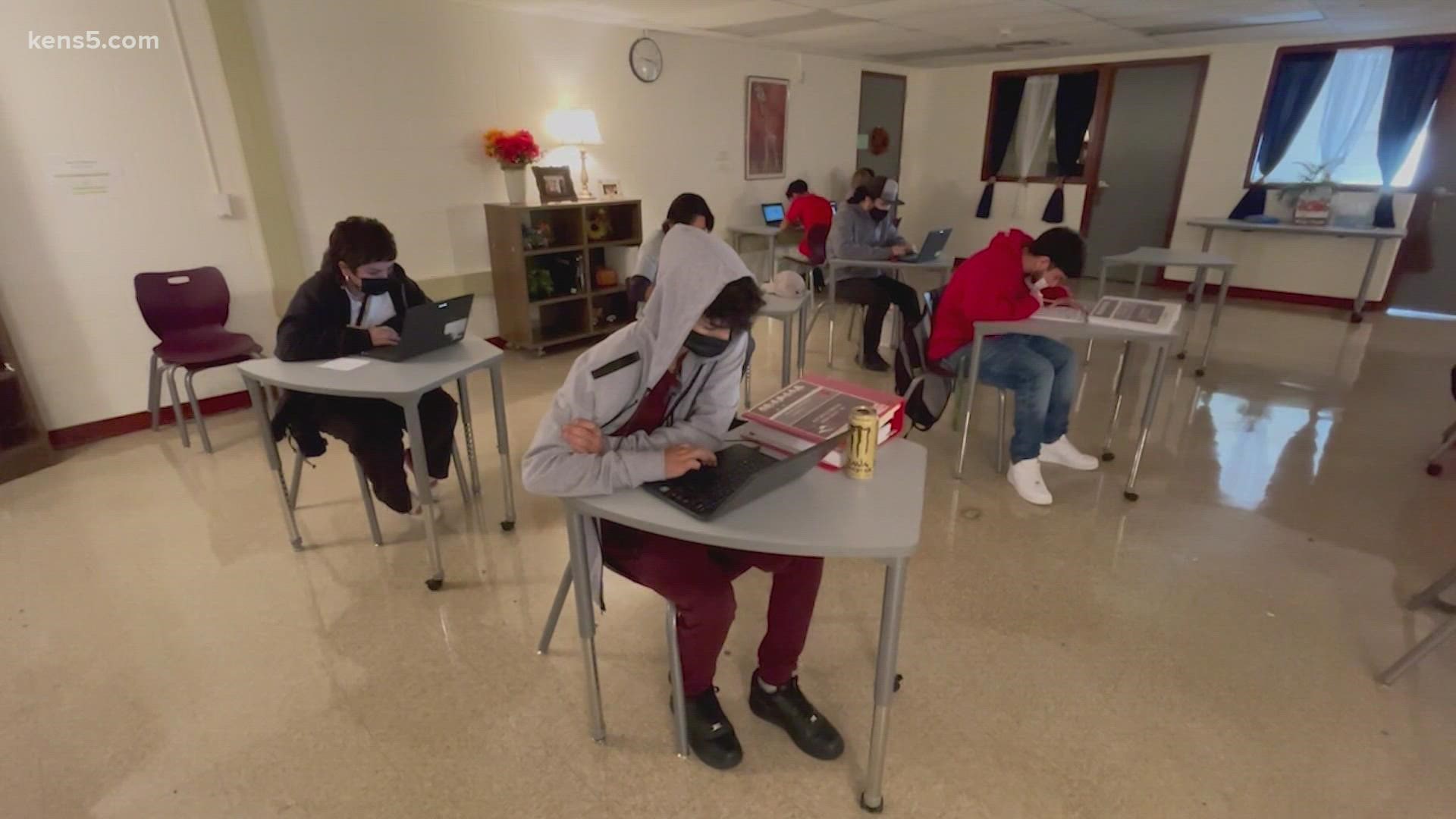