San Antonio program helping victims of domestic violence, human trafficking get back on their feet

“The main thing I’ve gained from the Mariposa home is a peace of mind and safety.” 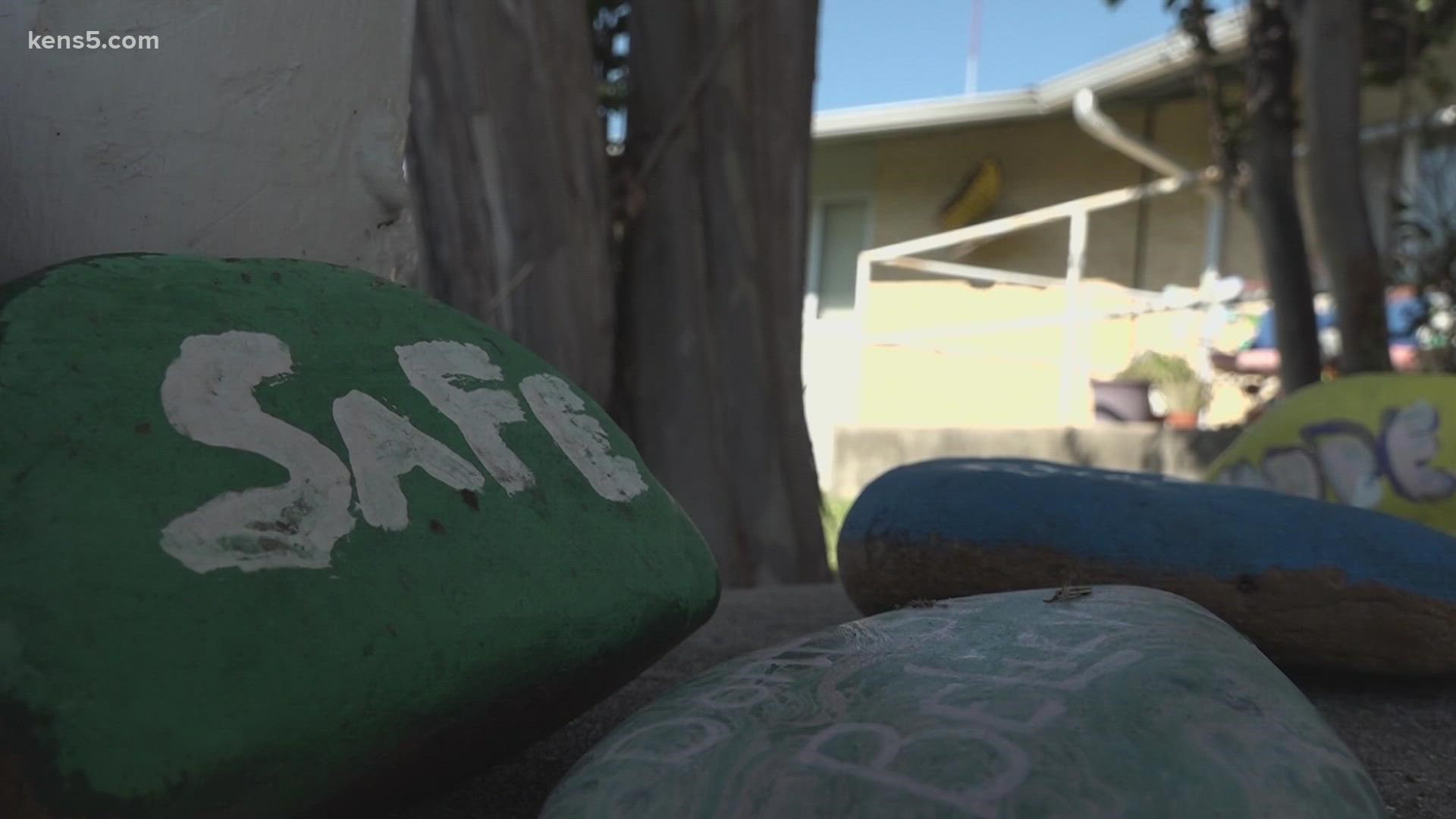 SAN ANTONIO — April is a domestic violence survivor. KENS 5 is protecting her full identity for fear of retaliation.

Originally from Memphis, Tennessee, she found herself in San Antonio after being left stranded about a year ago.

“The main thing I’ve gained from the Mariposa home is a peace of mind and safety,” April said.

Fortunately for April, she was able to find a home at Providence Places' 18-month residential program "My Mariposa Home."

Last week, the program graduated their first group of survivors. There were five of them.

“The Mariposa Home saved me because I was about to have to go back to that same toxic situation,” April said.

The program provides not only shelter and healing, but also therapy and recovery resources for women like April, who have been victims of domestic violence and human trafficking.

"My Mariposa Home" empowers and teaches survivors how to live independently while being in a safe, homelike environment.

April says the home has given her a future to embrace.

“I wasn’t living when I was in that violent relationship; that toxic relationship. It was like I was in the land of the dead, but now, I feel like I have a new lease on life. I’m excited,” April said. 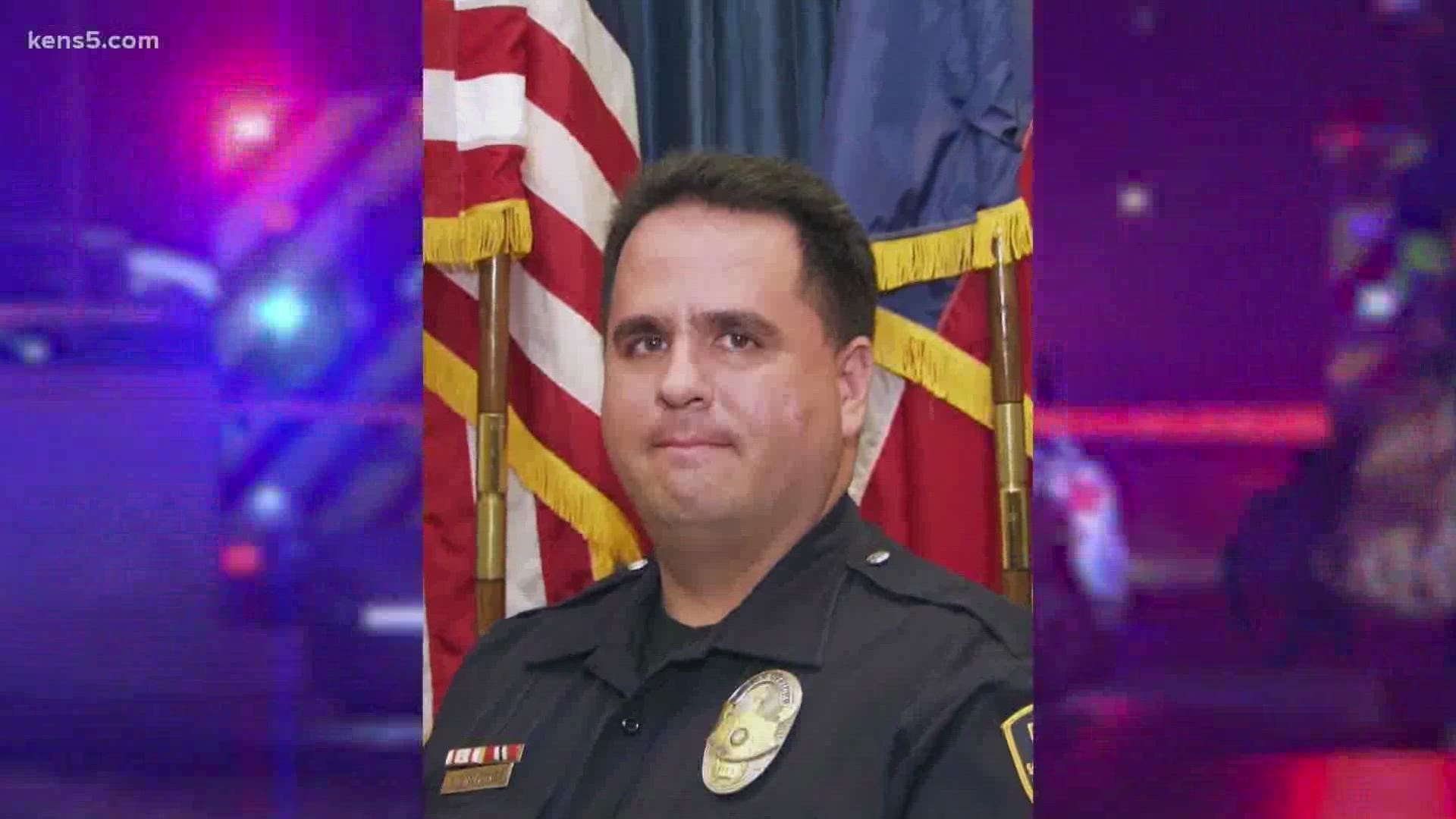