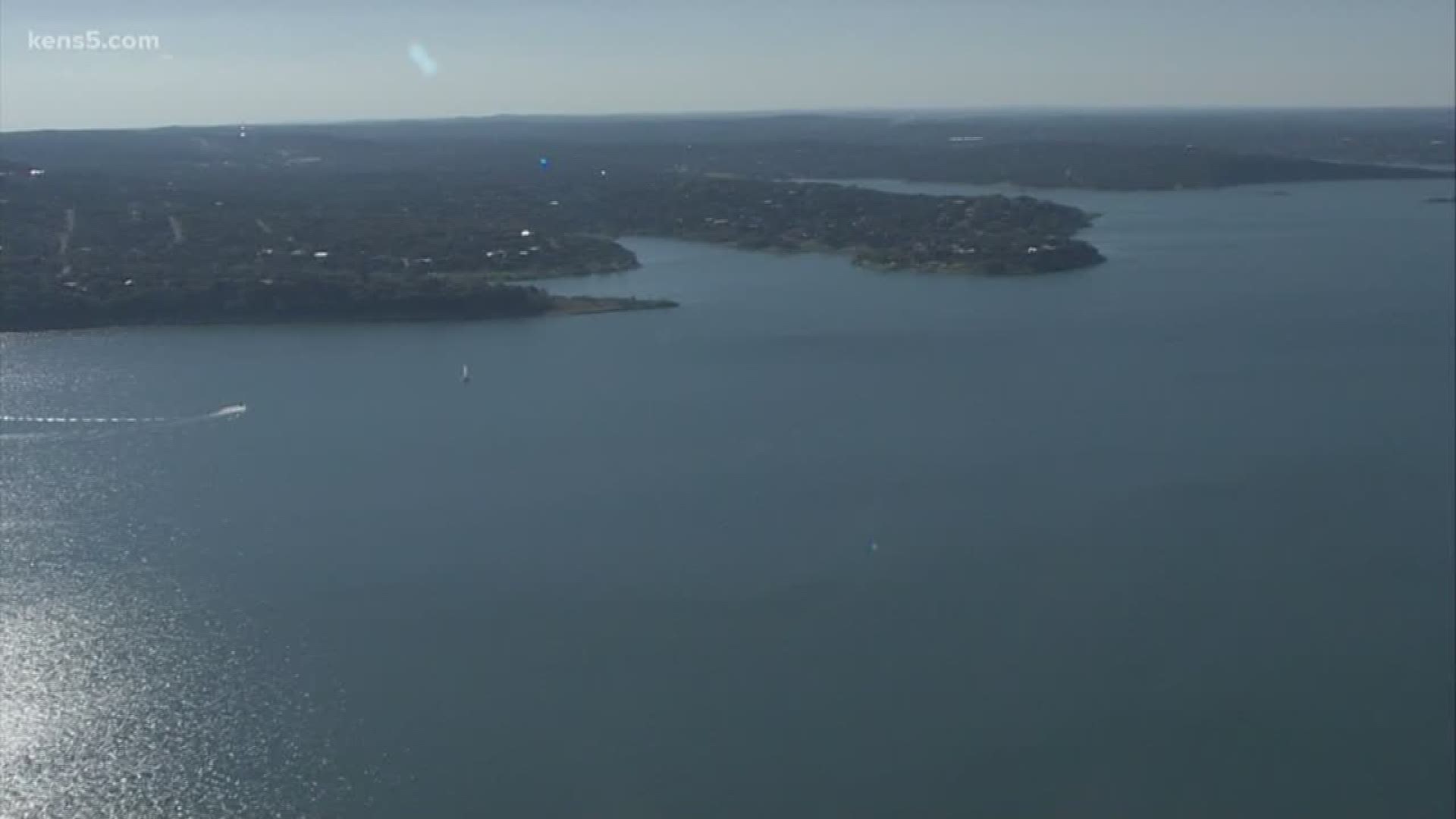 In a Facebook post, they said the man has been identified as 53-year old Dr. Cary Guffey. He was pronounced dead at the scene and next of kin was notified.

He served the university community for more than 20 years in the biology program, as a sponsor of Sigma Zeta Honor Society and as the faculty athletics representative.

Witnesses said they saw a man flip from his float. They said he did not resurface for about 10 minutes.

The Canyon Lake Fire Department and Emergency Services were dispatched at 3:30, and first responders found the man’s body at 4 p.m.

The Comal County Sheriff’s Office said an investigation into the incident is ongoing.