Mayor Ron Nirenberg said change only happens when we act and when we demand it. 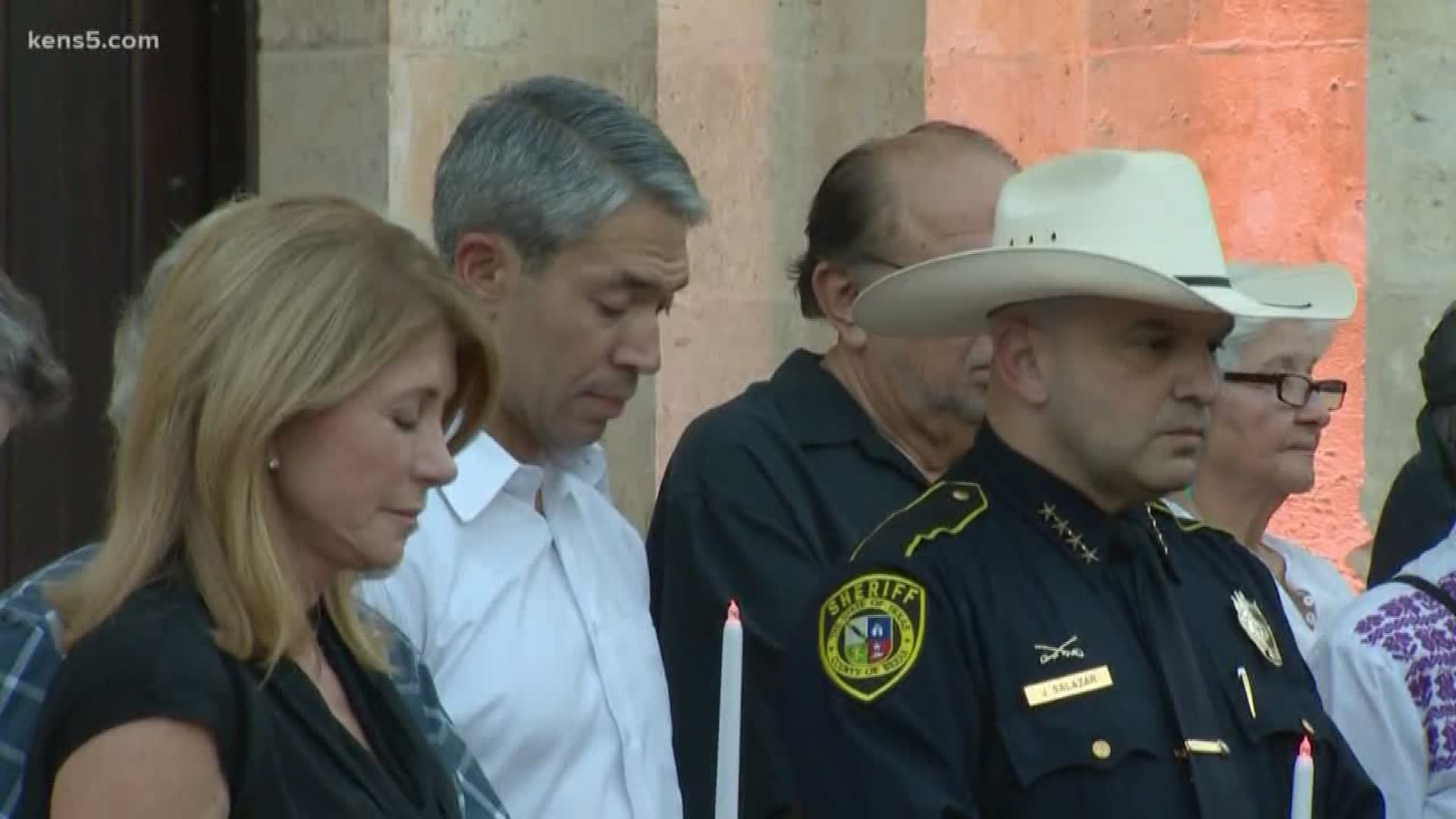 SAN ANTONIO — On Sunday night, the community held a prayer vigil for those killed in the deadly attacks in Ohio and El Paso. The San Antonians who showed up at Main Plaza said they will defeat hate with love.

Several politicians in our area and other activists stood at the heart of our city demanding change.

Mayor Ron Nirenberg said change only happens when we act and when we demand it. Most of the people who showed up had signs demanding gun control reform. State Representative Diego Bernal said he wants Governor Greg Abbott to call a special session.

"I am going to leave the prayers and thoughts to other people," he said. "But I am going to say this the last thing that we need right now is patience. Yes, we can do things at the federal level, but don't be mistaken, we can act as a state right now. There's nothing stopping Governor Greg Abbott to call a special session."

After two tragic mass shootings, the El Arroyo sign has no words