San Antonio councilman on a mission to combat domestic violence

The councilman is confident he has the support and said council members need to act now. 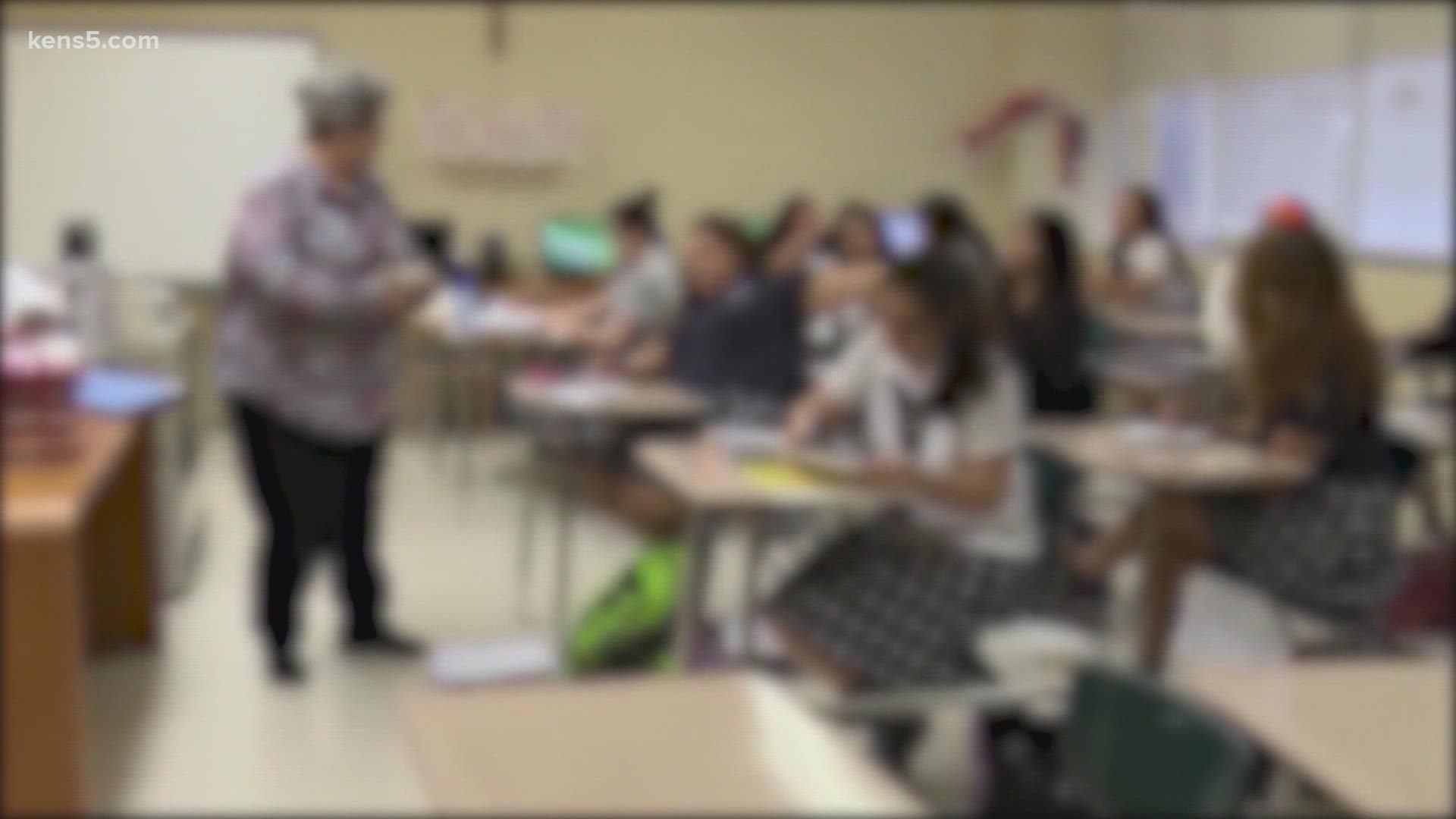 SAN ANTONIO — A push for change and awareness. San Antonio City Councilman Manny Pelaez is a on mission to combat domestic violence. The District 8 city leader has three proposals on the table.

"All too often we relegate the topic of domestic violence to just October," he said. What I am trying to do is to make sure that conversation never stops."

The first measure would impact schools and universities who receive city funding or utilize a city facility. They would have to opt-in to provide curriculum about domestic violence, human trafficking, and child abuse to their students.

He said if a school district or university doesn't comply, under his proposal, they would not be able to use a city facility, like the Alamodome.

The second proposal would impact pretty much every business in San Antonio, like gyms, salons and even restaurants just to name a few. This measure would require all places of public accommodation to display in bathrooms clearly visible signage featuring domestic violence and sex trafficking prevention resources.

"What we are trying to do here is expose as many people as possible to some really basic messaging, one you are not alone, and two there are resources and there are options," he said.

"They are afraid to look for help," she said. "So maybe just putting that sign up there with the number and a space like a restroom, it is a private moment. They might consider looking out for help."

"Often times restrooms are an oasis, a safe place away from your abuser," the councilman said.

The third idea would require city-affiliated organizations, departments, or partners like the San Antonio Food Bank to distribute information as well. The councilman said this is important to have synchronized and coordinated messaging.

"If we are not trying to do some preventative work, then we are not doing our job," he said.

He said these measures will go to committee and followed by a city council vote. The councilman is confident he has the support and said council members need to act now.

"Every day that passes women are being beaten, murdered," he said. "So, we don't have a luxury in dragging our feet on this one."

For more information to a Crisis Hotline, click here.