The first cat cafe to open in San Antonio is now the target of a criminal investigation for potentially violating state laws and exposing sick cats to customers. 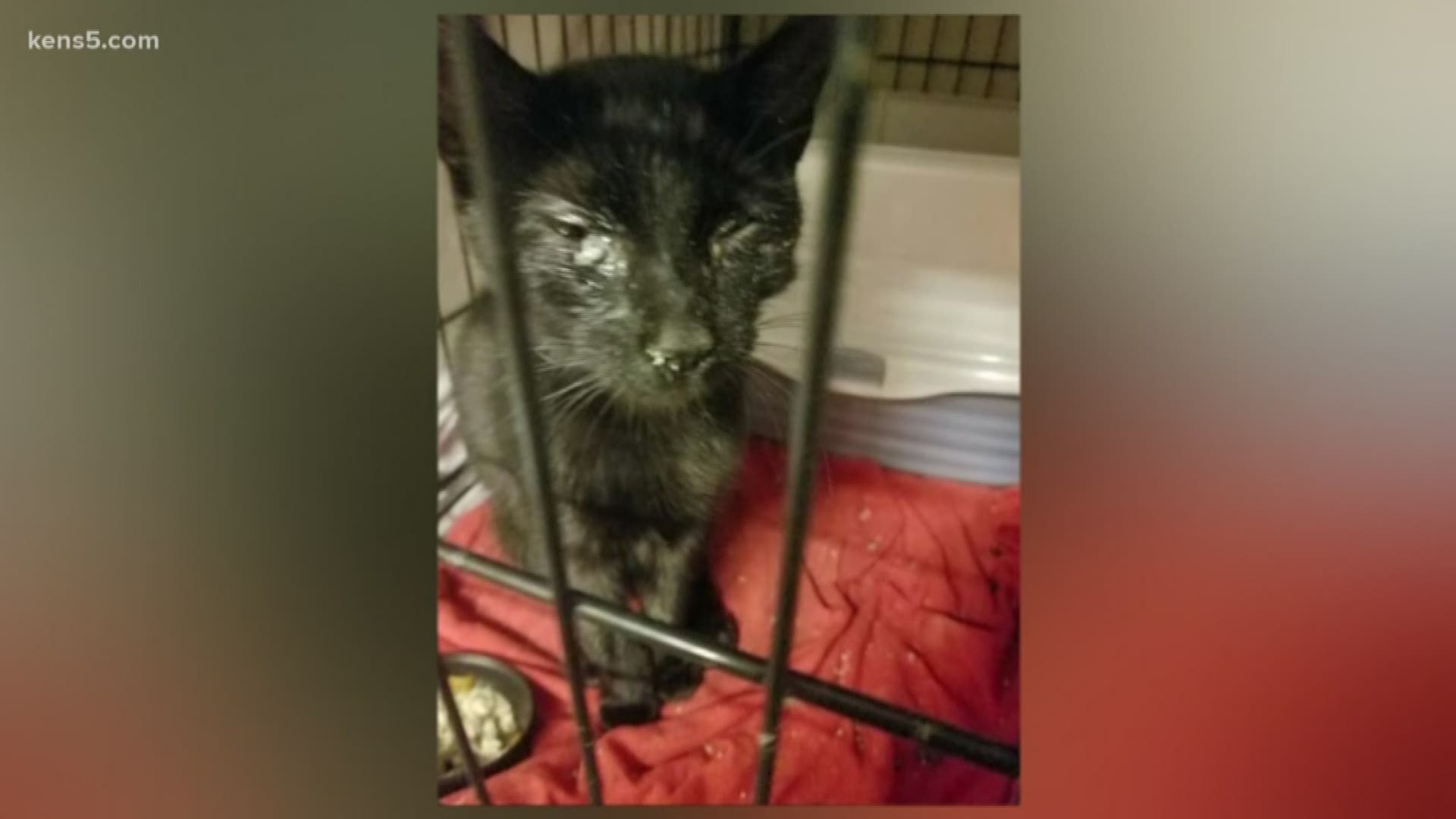 The first cat cafe to open in San Antonio is now the target of a criminal investigation.

ACS agents poured through documents cross-examining cats and their vaccination records. The investigation revealed that up to three dozen cats did not have rabies shots and sick cats were mixed with healthy cats, according to ACS spokesperson Lisa Norwood.

The investigation was launched after ACS received a complaint, but they could not release it because it’s an active investigation.

The cat café is home to more than 50 cats.

Leah Taylor, a former employee at the cat café and student studying to be a veterinary technician, says she filed a complaint against the owner, Casey Steuart because she could not bear the conditions the cats were in.

"A lot of the cat care wasn't maintained,” Taylor said. “There was animals that should have been on medicine. There were animals that needed to see a vet for medical attention that weren't tended to. There was a lot of ringworm and upper respiratory, which is very contagious not only to people but also to other animals."

"The nugget of truth is every cat could come in with something potentially," Steuart said. “The other part of that truth to that didn't come out in all those posts is that they do get vet care and I definitely care about it. Nobody would ever start a place like this if they didn't care about the animals."

But, when we asked her how many cats were in her café, she did not know the exact number.

Taylor claims four cats died during her fours month on the job and over the weekend ACS seized two kittens in extremely poor health.

A former cat cafe manager submitted pictures of sick cats at the cafe including one of Dusty, but Steuart claims the cats are getting the care they need.

"Here is Dusty, here is his medications," Steuart said.

Steuart showed us the room where the sick cats are isolated, and we found cats that were waiting to be vaccinated in cages right next to the sick cats.

ACS says the cafe violated health codes and state laws in Texas. Norwood says more than a dozen citations are pending against the cafe and they have asked Steuart to keep the business closed until the cats are in good health. 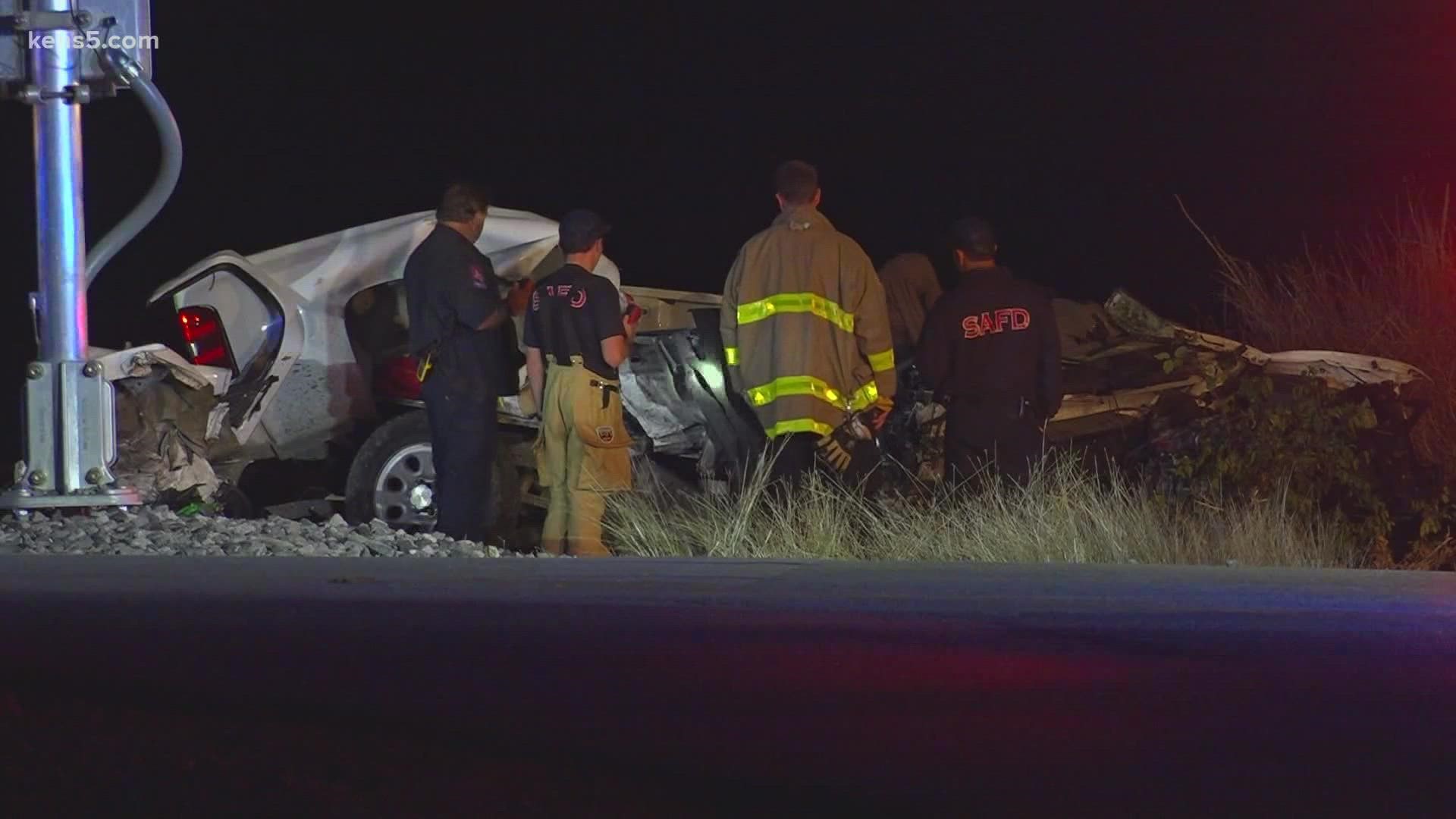 Teen extracted from vehicle, in critical condition, after crash on the San Antonio's southeast side