SAFD: 86-year-old man saved from burning home, dog did not make it

It is believed that the fire began on the stove. 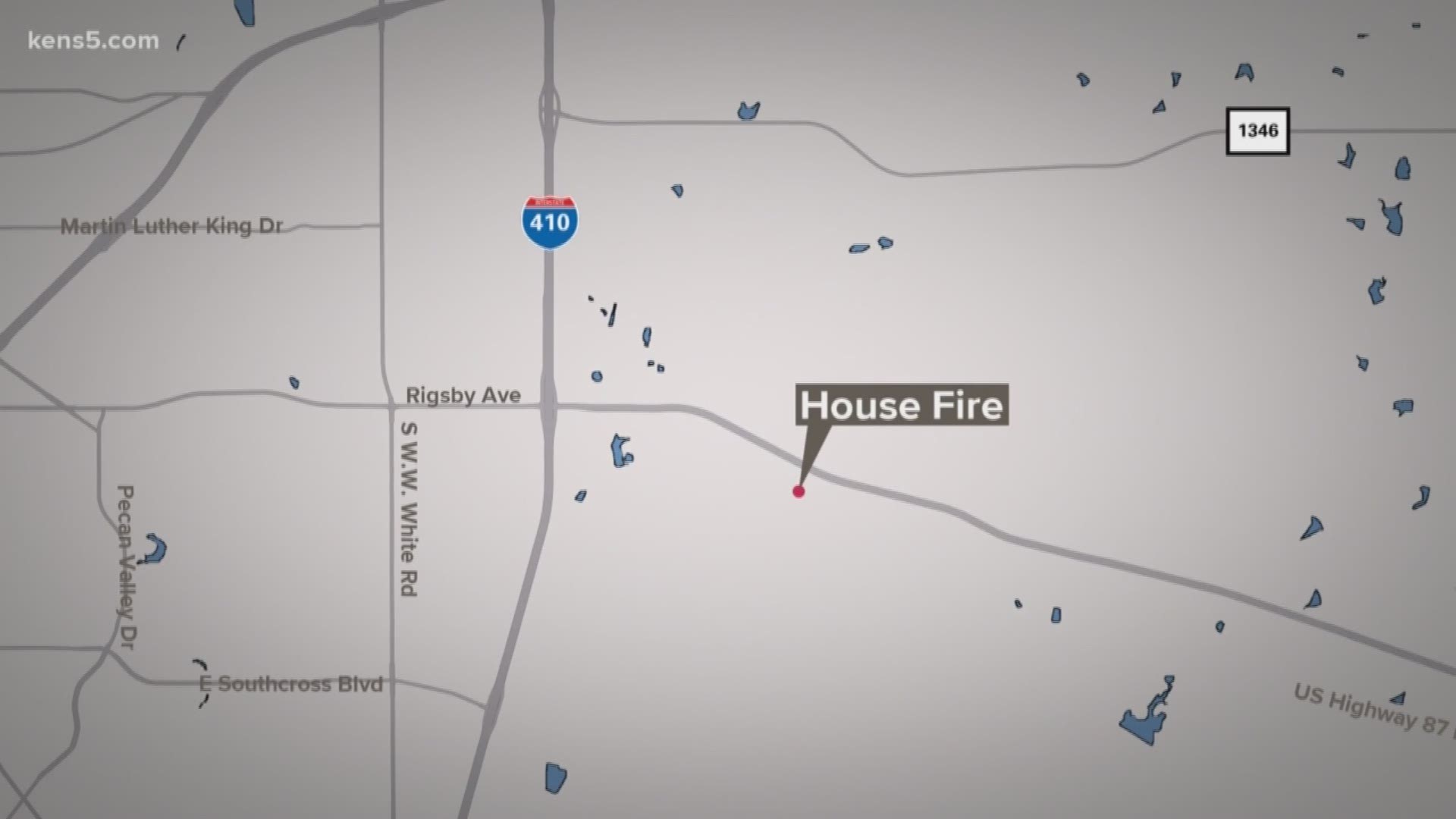 SAN ANTONIO — An 86-year-old man was saved by SAFD crews after his house caught fire on the city's far east side.

The man was taken to the hospital as a 'priority one' transport which typically indicates serious injury. Firefighters were able to find him from the shining of his belt buckle.

According to an official with SAFD, a dog that was in the home at the time of the fire did not make it. Crews did attempt to resuscitate it.

It is believed that the fire started on the stove. The man doesn't cook, but an official with SAFD said that the fire does not appear to be suspicious.