SAFD: At least 29 possible undocumented migrants detained on southwest side

First responders believe they may have been 60 to 80 people inside the truck. 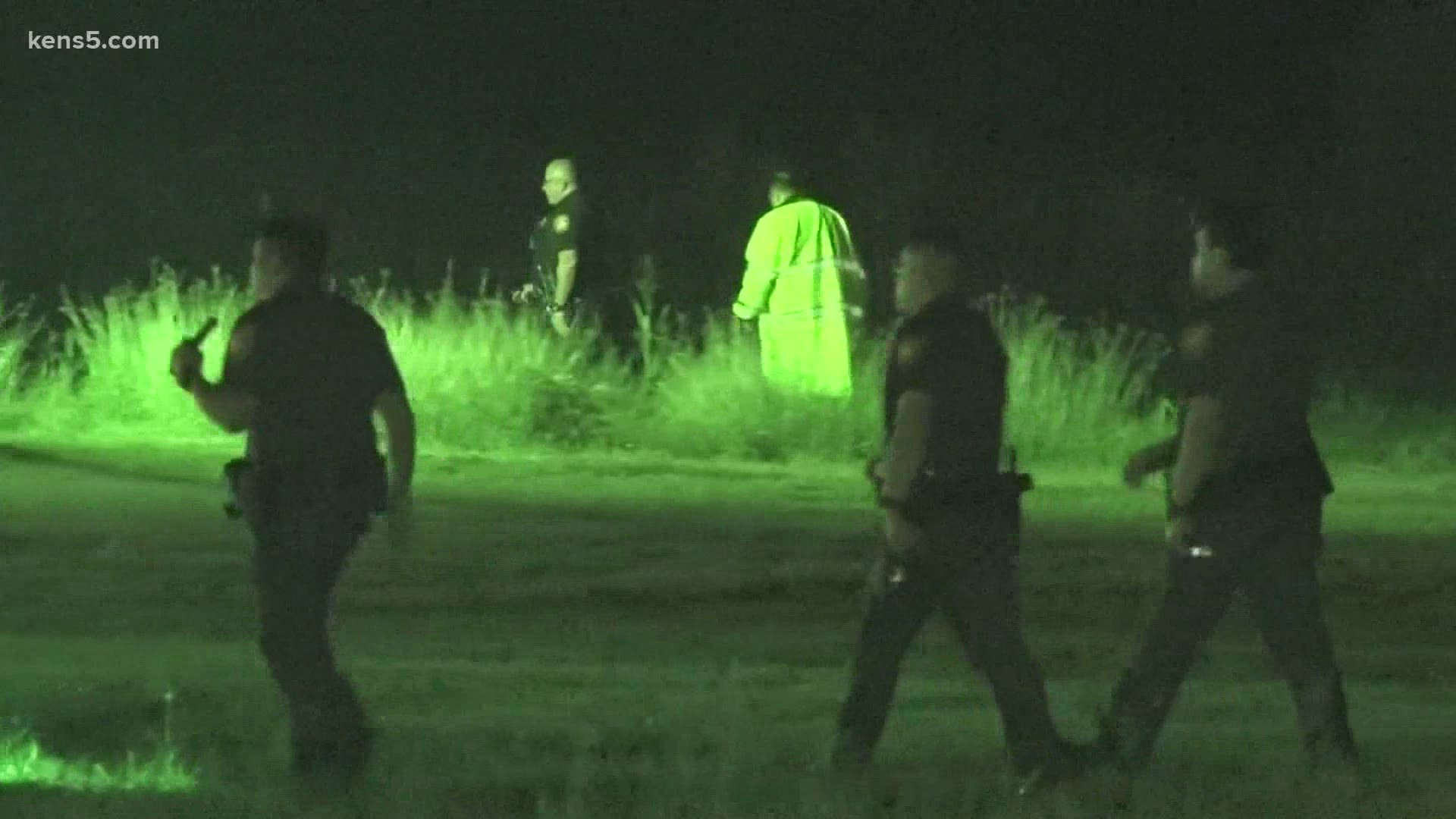 SAN ANTONIO — The San Antonio Police Department detained at least 29 people who were transported inside an 18-wheeler from Laredo.

The incident happened around 4 a.m. Friday on Quesenberry Road on the far southwest side near Somerset.

KENS 5 spoke to the San Antonio Fire Department who said they received a call for several people inside the 18-wheeler. When crews arrived, they found police had detained more than two-dozen people, believed to be undocumented migrants.

SAPD's Corey Schuler told KENS 5 they received a call for a suspicious 18-wheeler. A neighbor also reportedly called authorities for help after hearing loud noises. Police said the 18-wheeler was empty when they arrived, but they said the truck smelled like urine, and they assumed people were nearby.

There were nine women and at least 20 men detained after a helicopter searched the area. SAFD Batallion Chief Paramedic Russell Johnson said their ages ranged from 17 to 32-years-old.  Authorities said those people were "very cooperative."

First responders believe they may have been 60 to 80 people inside the truck. Authorities are searching for them. Crews are working with immigration services for those who were detained. Authorities did not provide information about the driver.

SAFD distributed blankets and Gatorade to them. They are reportedly in good condition. Authorities confirmed they came from Laredo and had been in the truck for approximately four hours.