SAN ANTONIO -- Zackary Reyna is making it his mission to get people to "believe." 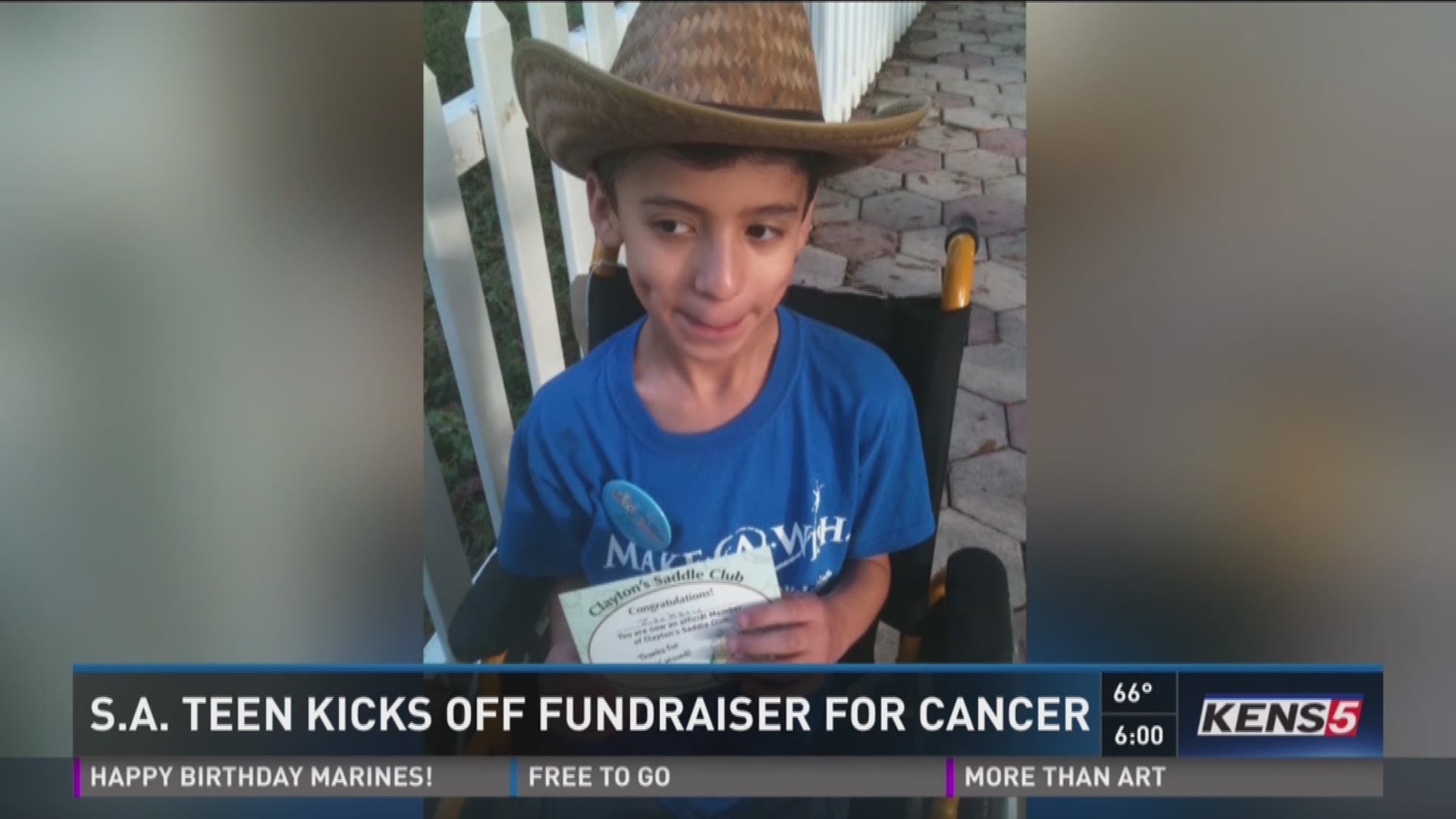 SAN ANTONIO -- Zackary Reyna is making it his mission to get people to "believe."

The 16-year-old is a Make-A-Wish recipient and today he paid it forward by helping raise millions of dollars for kids.

The money helps so many children around the south and central Texas. All you have to do is GO to Macy's and find the Santa mailbox. Write a letter to Santa and for each letter written Macy's donates one dollar to the Make-A-Wish Foundation.

Dozens were rooting for Zackary Reyna this morning.

Zackary turned in the first Believe campaign letter to Santa.

"We have been chosen in San Antonio out of 10 locations to launch believe day," said CEO for the central and south Texas chapter, Kathrin Brewer.

The 16-year-old was diagnosed with an inoperable aneurysm in his brain when he was eight-years-old.

Zackary's wish was the ride a rollercoaster.

Reyna said despite his illness he got on that roller coaster and now Zack is inspired to give back.

"I would like to invite everyone to write a letter," said Zack during the kick-off ceremony.

He hopes 20,000 letters are written, so that other kids can live their dream.

"It's been a long journey and every day is a new day we treasure every moment for him to now be 16 -years-old it’s a miracle in itself," Reyna said.