Several trailers were damaged and one was completely swept down the river. 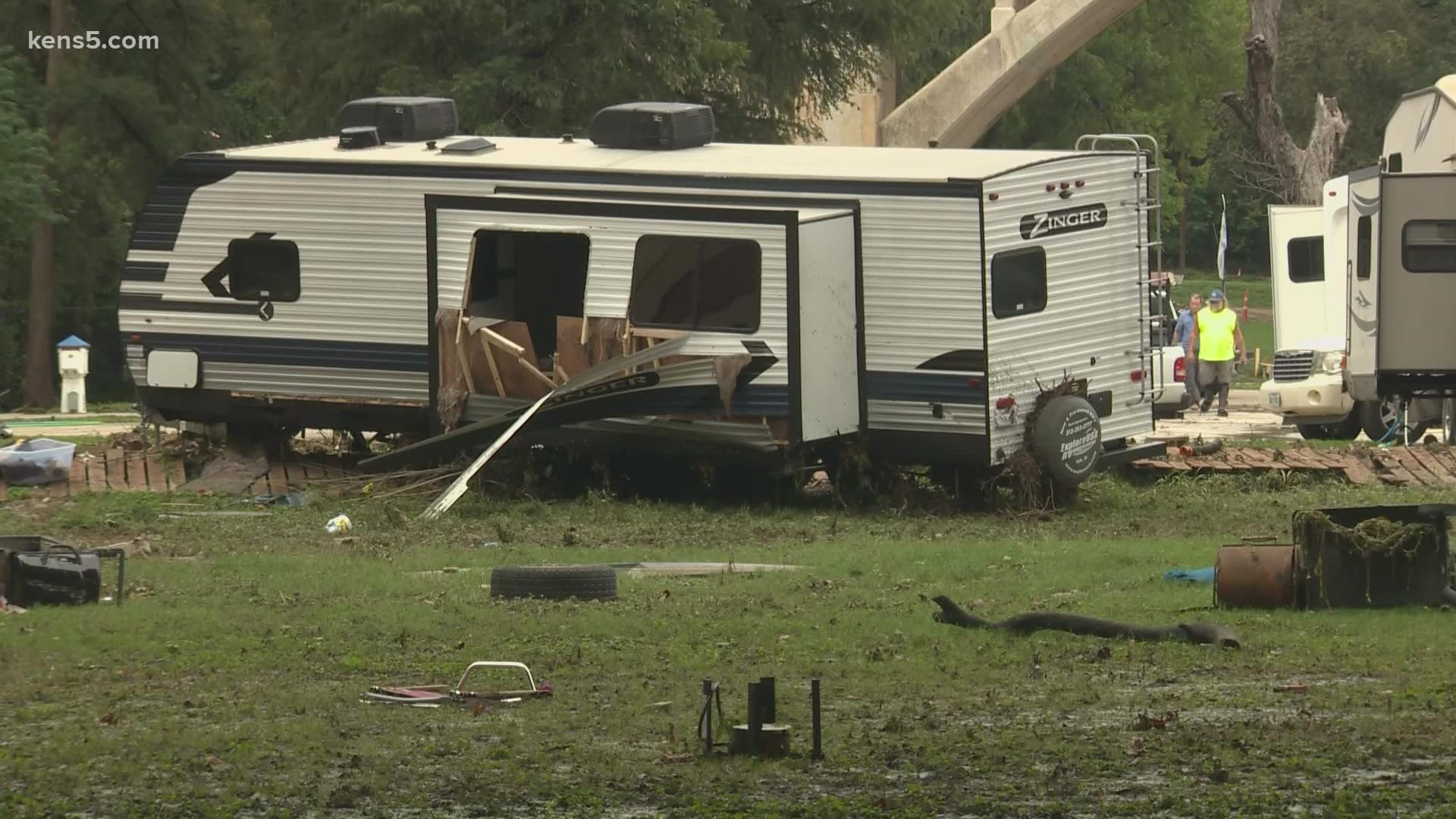 “The water just gushed through here,” Don Long said, pointing towards the wooden framing and big hole that used to be his trailer’s living area. "My neighbor’s thinking the water washed through the window."

Despite all the damage, Long can’t help but think of his luck.

“Think they’ll be able to scan that?” Long asked, slapping a soaked, tattered lottery ticked down on his counter. “I’d hate to throw it away and have it be a winner."

Long owns a trailer that got caught up in the flooding overnight along the Guadalupe River.

“The whole river was coming through here all the way up to that first pylon,” he said. “And like you can see, it washed the fence out, moved trailers. It moved three or four other trailers there.”

Long was one of several people who spent the day cleaning up damage at the River Ranch RV resort in New Braunfels.

“There was a trailer down there by the red one,” he said. “It washed down the river.”

He says the owners of that other trailer got out alright. A nearby light pole was all that kept his trailer from getting swept away too. However, thanks to the warning system, he was not in it at the time.

But, he said, there were a few moments that the water rushing past his shins had him concerned.

“The water was rushing so hard, I was afraid if I didn’t get that step down, I’m going down the river,” Long said. “You hate to admit you’re scared, but I was.”

Which is why he says he’s glad no one lost the one thing that can’t be replaced.

“Like I said, all this stuff can be replaced,” he said. “Nobody’s hurt, that’s the main thing.” 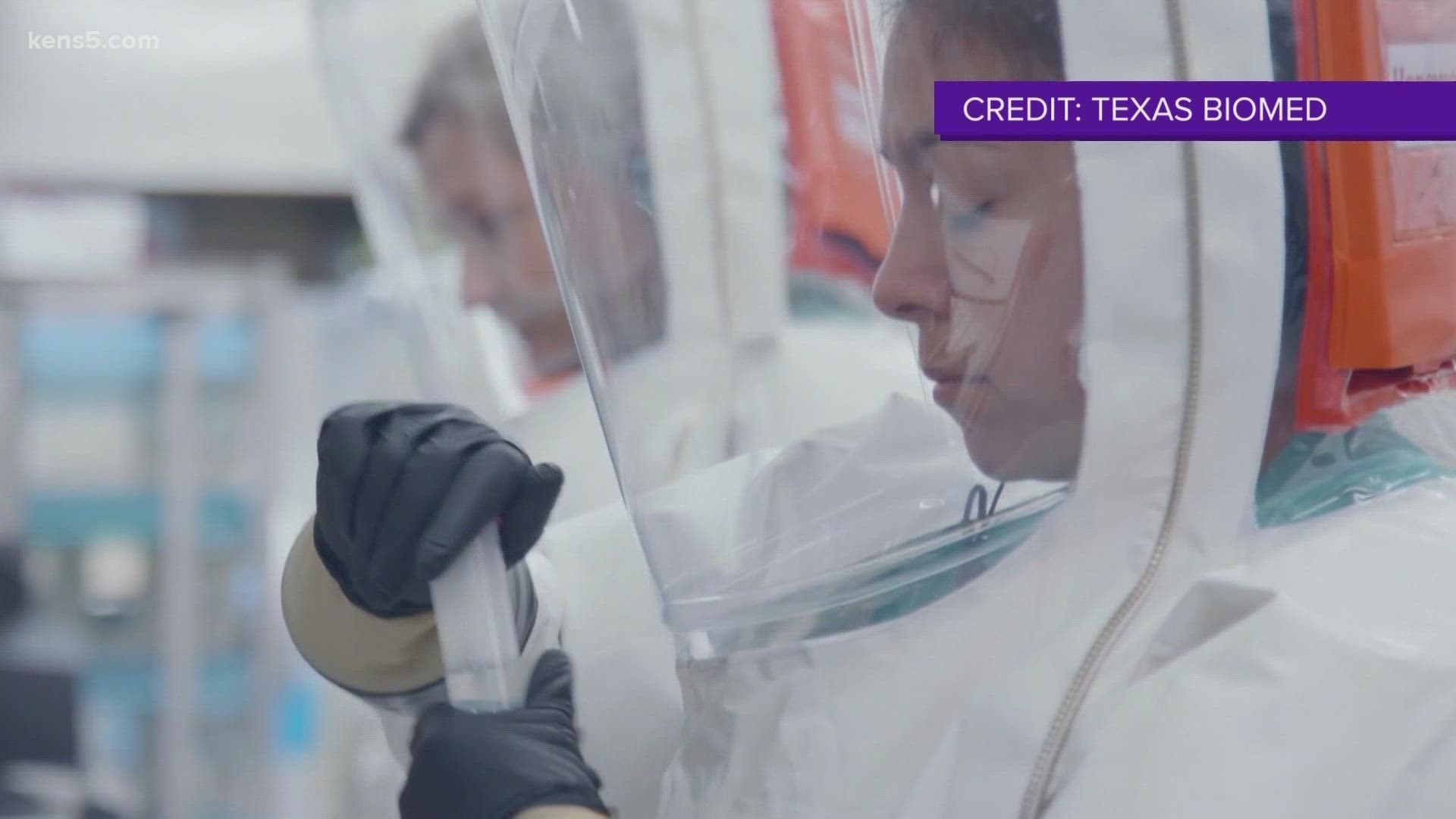