Using mice as models, the researchers are working on a vaccine to prevent Chlamydia exposure. There were about 1.6 million cases of Chlamydia reported in 2016. 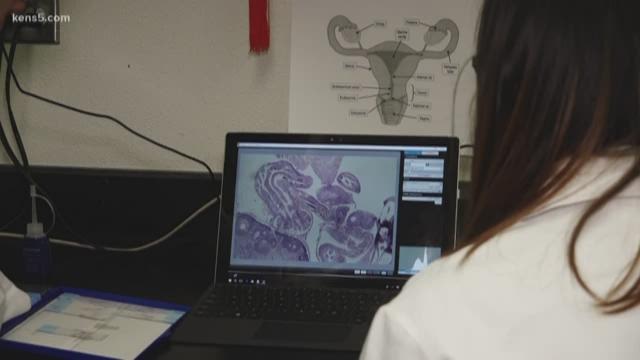 Mice in a San Antonio lab may soon help researchers develop a vaccine for the sexually transmitted disease, Chlamydia.

Dr. Guangming Zhong, an infectious disease researcher at UT Health San Antonio has devoted nearly his entire career to finding a vaccine for the disease.

“Sexually transmitted infections [Chlamydia] are rising, we’re seeing more than one million cases each year,” said Zhong. “If we can develop an oral vaccine like this, we can prevent exposure."

The development is huge, and now he and his team of student researchers might just be closer now than ever.

“We're at the stages now where we're making all of these discoveries in mice, and if they're able to translate to the public, there is potential for therapeutics… vaccines,” he said.

About 1.6 million cases of Chlamydia were reported to the U.S. Centers for Disease Control and Prevention in 2016. The disease is especially prevalent in sexually active young women ages 14 through 24.

The discovery was published by Dr. Zhong and the University in November -- and is now in the patenting process.

“What we're doing here is trying to prevent disease, and if we're able to work this into a human vaccine, then we will have achieved our goal and that's something we can all hang our hats on,” said Koprivsek.