What started with feeding just a few hundred people, has grown into a Thanksgiving feast that feeds thousands of people. 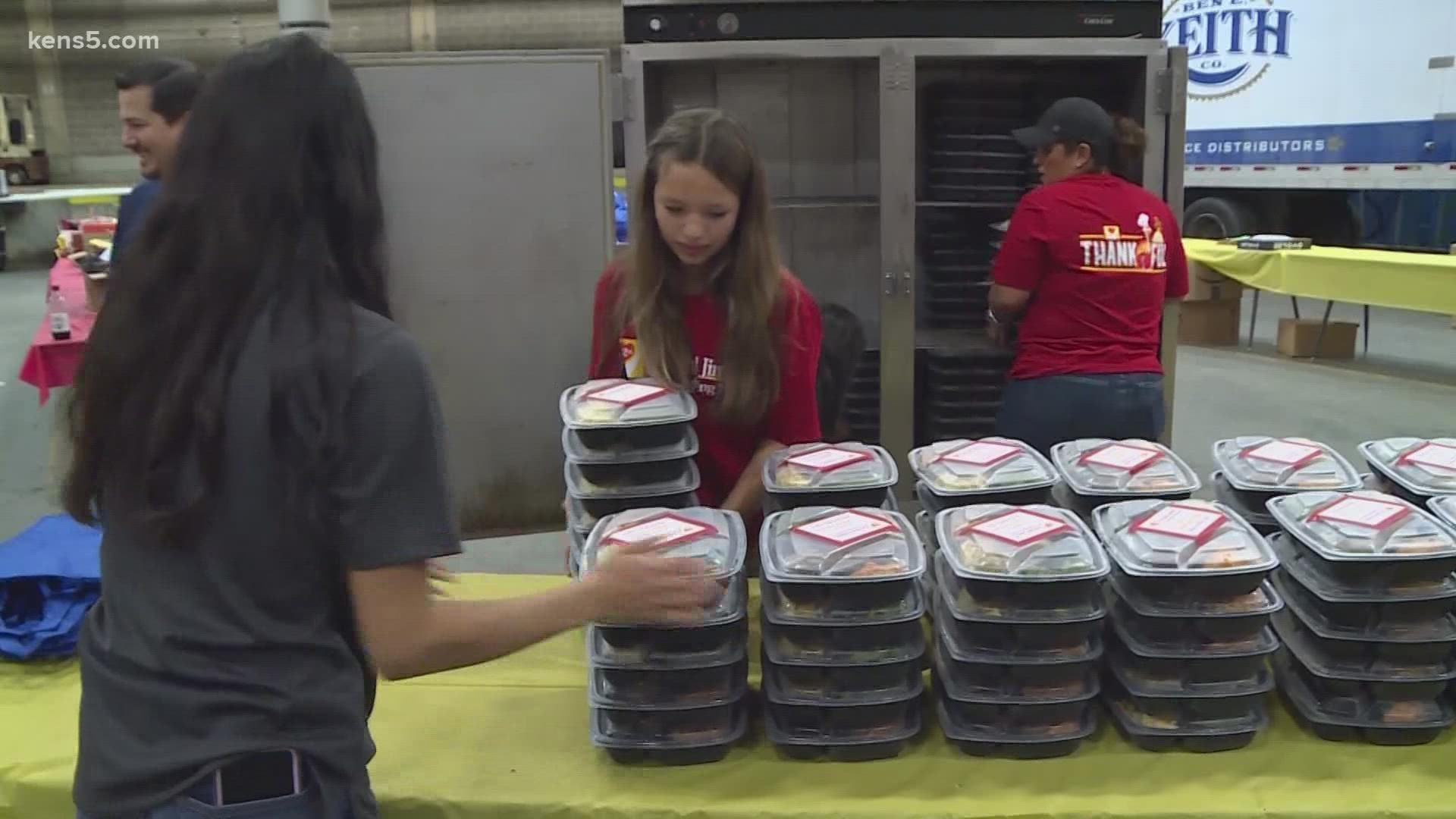 SAN ANTONIO — It’s a family legacy that’s stood the test of time, 42 years to be exact.

“In 1979 my father wanted to do something to give back to the community,” daughter of Raul Jimenez, Patricia Jimenez said.

What started with feeding just a few hundred people, has grown into a Thanksgiving feast that feeds thousands of people.

“It happens year after year, generation after generation. It’s just good to see everyone behind us here for one common goal, to serve the city,” grandson of Raul Jimenez, Raul Jimenez III said.

Like last year, because of COVID this year’s Raul Jimenez Thanksgiving Dinner will be to-go.

“Doing nothing was not an option there was no way we were going to cancel. We had to meet the need of those in the community,” Patricia Jimenez said.

Deliveries began early Wednesday morning. Volunteers were running back and forth the day before Thanksgiving packing meals into cars, trucks, and vans of non-profits who will then deliver them to the community.

When it’s all done, they say 12,500 meals will be delivered to those that need it most.

“It’s really exciting because in the past year you could give out food, and even though that’s changed it still makes a good impact,” great grand daughter of Raul Jimenez, Ava Jimenez said.

The organization is still taking donations. For more information on how you can donate head over to their website www.rauljimenezdinner.com. 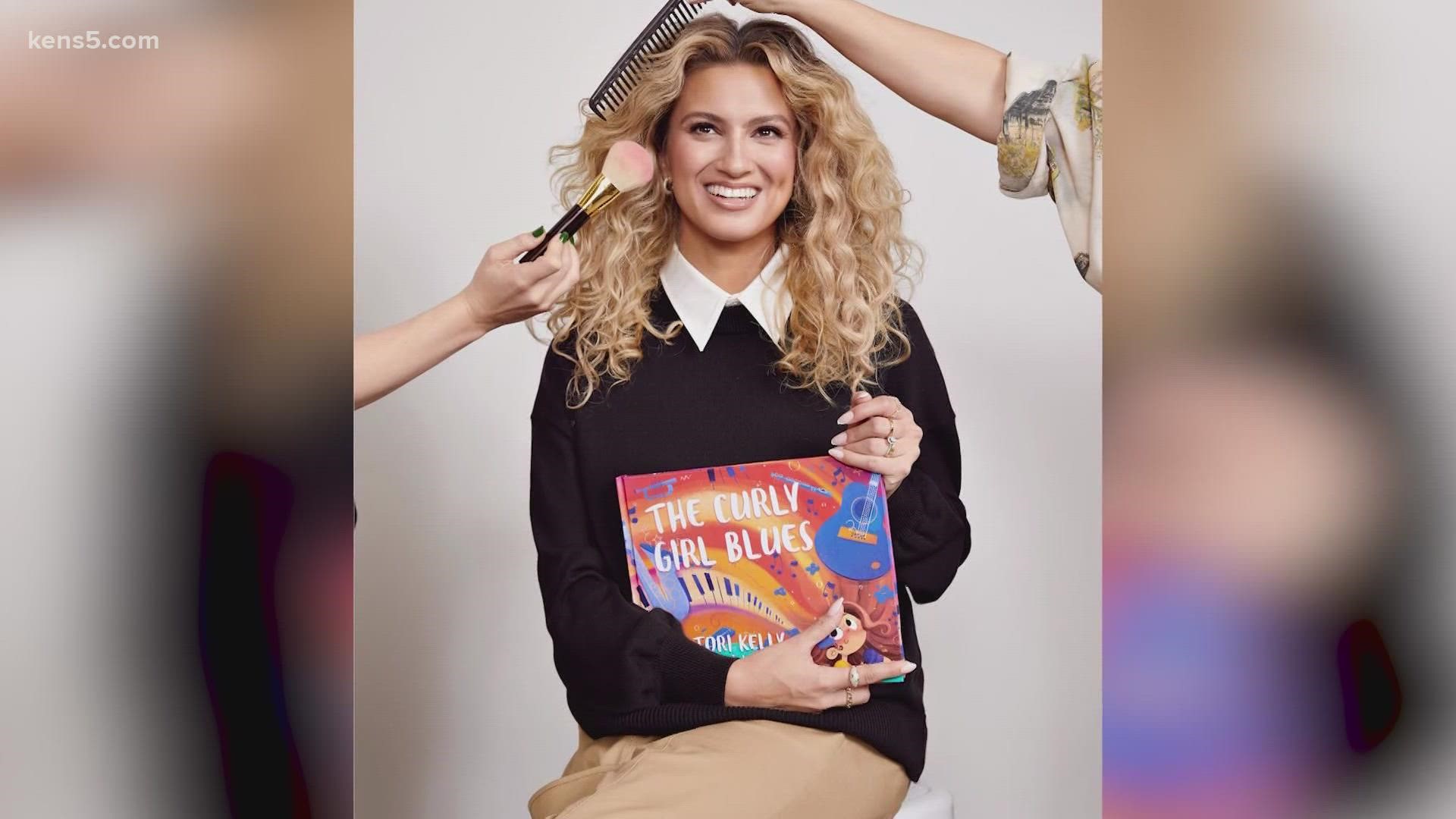