The raid took place at the office in the 7700 block of Guilbeau Road on the northwest side early Monday morning. 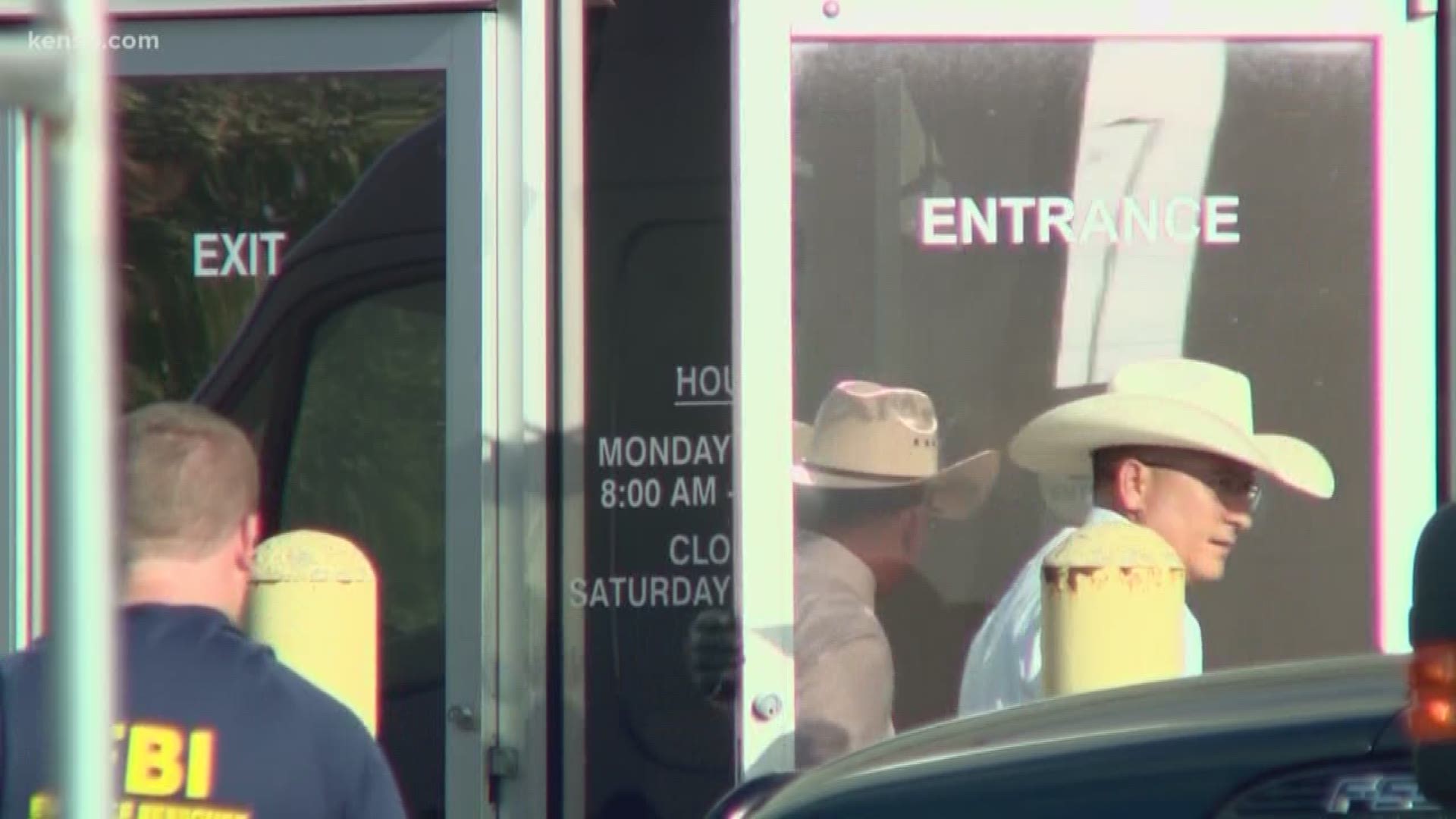 SAN ANTONIO — The Federal Bureau of Investigation confirmed a raid Monday of the Bexar County Precinct 2 office along with another location as part of the same investigation.

The raid took place at the office in the 7700 block of Guilbeau Road on the northwest side early Monday morning. The FBI confirmed a second location was also searched, but did not give details of the other location.

The FBI said they were executing the search warrants as part of a joint investigation with DPS Texas Rangers.

Precinct 2 Constable Michelle Barrientes Vela spoke to KENS 5 late Monday morning. She said she was not officially notified of the investigation and she believes she is being attacked.

"Yes, I am being attacked," Barrientes Vela said. "I don't know why they are in my office today, or what they are looking for. I will just say we have done nothing in this office. All I have done is stand up for my community and I will continue to do that."

"The voters of precinct 2 elected the Constable, she is an elected official. At this point, no one has been arrested, no has been indicted and no one has been convicted. She has the constitutional right to stay in office until some of these things happen, if they do happen," Wolff said.

Sheriff Javier Salazar also said his office is ready to provide assistance as they process continues.

"We are just here to make sure that public safety is not affected in any way. The constituents of Precinct 2 can certainly rest assured that the Sheriff's Office is ready to step in and handle whatever may come up from a county perspective," Salazar said.

Neither Sheriff Salazar nor Judge Wolff was able to comment on the specifics of the investigation.

The investigating agencies have also not commented on specifics of the search warrant.