San Antonio’s DreamWeek has a PR problem this year before it even kicks off. 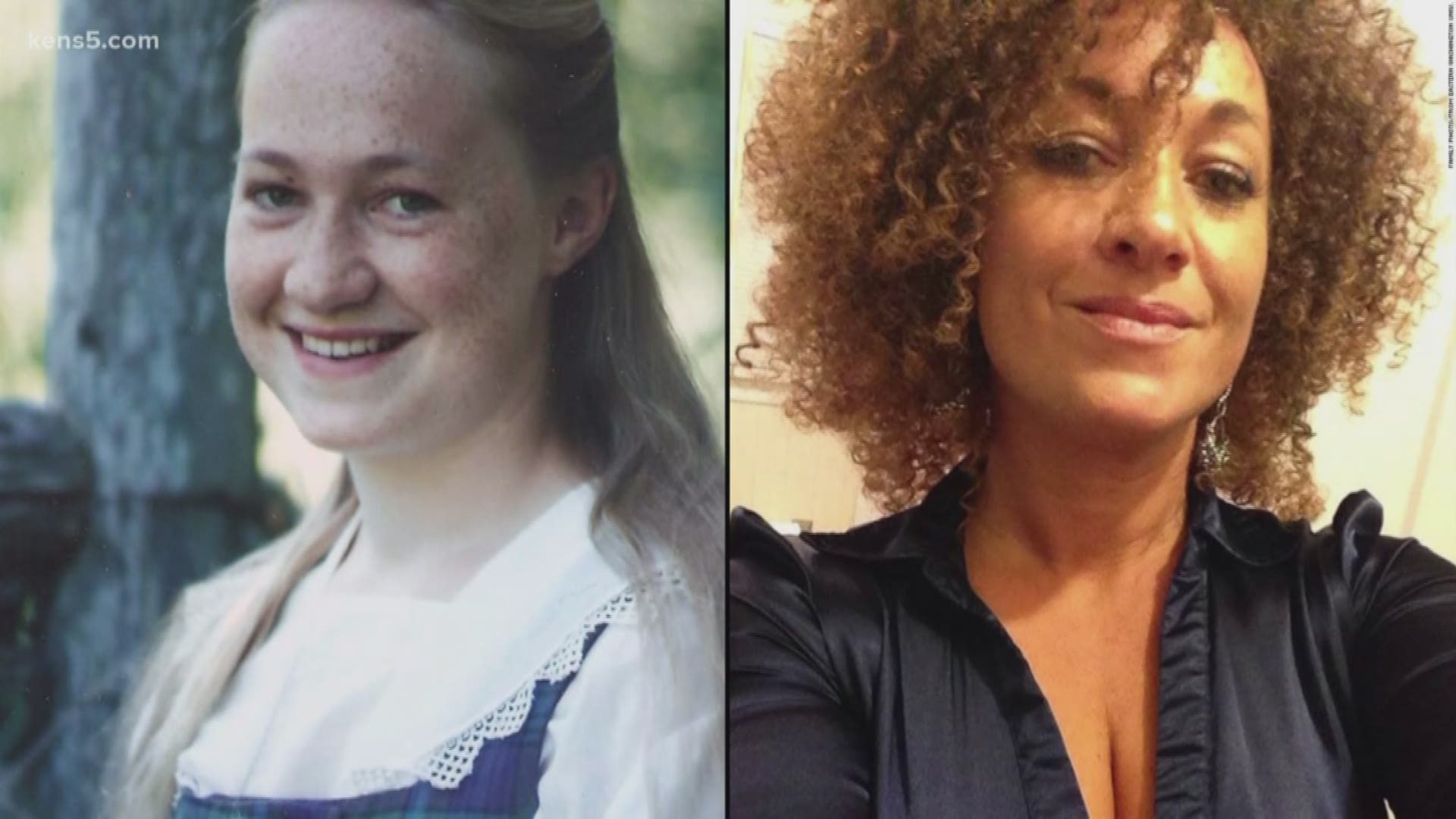 SAN ANTONIO — Rachel Dolezal was uninvited to a DreamWeek screening of a Netflix documentary about her after a petition got over 1,000 signatures against her visit.

We will like to extend our apologies to all those affected by the recent controversy. Those hurt by the very mention of Rachel’s invitation and those upset being denied an opportunity to engage with her directly. DreamVoice (presenters of DreamWeek) feel that the continued negative attention is a distraction from the many excellent and varied presentations on the 2019 DWSA schedule. We are sorry to have disappointed those for and against her presence here at DW2019. We believe “The Rachel Divide” is a worthy warm up to spark meaningful discussion on race. We are introducing a panel to share their views post screening. (The CoSA MLK Commission was not responsible for this event!)

The event is expected to go on as scheduled, but with a panel of community members instead of Dolezal.

Petitioners do not want Rachel Dolezal to participate in San Antonio’s DreamWeek.

41-year-old Dolezal was scheduled to come to a free RSVP-only screening of her Netflix documentary “The Rachel Divide” at the Alamo Drafthouse Park North on January 20. At the 4 p.m. documentary and discussion, she’s considering bringing some of her artwork, Dolezal said in a Facebook post to the Alamo City.

Independent business owner Kirsten Thompson isn’t one of the friendly faces who wants to see Dolezal. In fact, her passion against it led to a petition on change.org to keep the former Spokane, Washington NAACP president away from DreamWeek.

“I really don’t think it (Dolezal’s appearance) has a place here within the context of DreamWeek,”  Thompson said.

She said her impetus also came from DreamWeek’s response to those who shared her same sentiment. Thompson’s petition has more than 1,000 signatures. She’s hoping for 1,500.

Dolezal is infamously known for pretending to an African-American woman when biologically she is white. Her deception was exposed during an interview four years ago. She resigned as a chapter president for the NAACP but stood by identifying as an African-American. Her position is still unacceptable to some. Others have forgiven Dolezal.

“We (African-Americans) are constantly told that we have to subscribe to these respectability politics because we want to appear dignified. We want to appear educated," Thompson said.

DreamWeek founder Shokare Nakpodia said he’s concerned by seeing people actually hurt by Dolezal’s appearance. He said they didn’t frame the event in the manner of their true intent, which is to have an open conversation about the effects of Dolezal's actions as demonstrated in the documentary.

“It is a documentary that is about the impact of Rachel’s lie and the immediate family and the people close to her,” Nakpodia said. “And we felt it was the right time to revisit that in an environment where anyone can claim to be black.”

Nakpodia said he’s received as much support as opposition. In fact, he said people have told not to dare cancel the event. So he’s not.

“We have to have situation where, ironically, we invite conflict, so we can attempt to resolve it at DreamWeek,” He said.

He believes Dolezal may be aware of the controversy. KENS 5 reached out to her but no response has come yet.

Nakpodia said DreamWeek has 170 events, so he can’t place all of his energy on one. He said it isn’t their first run at conflict. In the past, some questioned LBGTQ involvement at certain activities and even Muslims leading prayer.

For Thompson, this is rooted deeper. She said Dr. Martin Luther King Jr. is an ancestor whom African-Americans revere deeply. Thompson does not believe Dolezal’s appearance pays reverence to King’s dream.