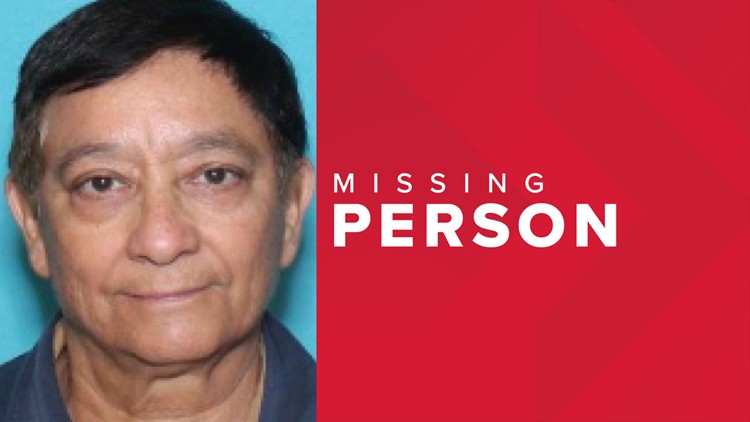 FOUND: Missing 70-year-old with cognitive impairment has been found

Update: Virginia Pecina has since been found.

San Antonio Police are asking for the public's help in looking for a 70-year-old woman with a cognitive impairment who went missing Thursday afternoon on the city's north side.

According to SAPD, Virginia Pecina was last seen around 3:30 p.m. on El Monte Boulevard driving a gray Mitsubishi Mirage with TX license plate JCW2525. They added that her disappearance "poses a credible threat" to her safety.