BCSO: Weather conditions may have caused death of 78-year-old man who was found outside

This comes as snow blanketed the City of San Antonio, surrounding areas overnight into Monday morning. 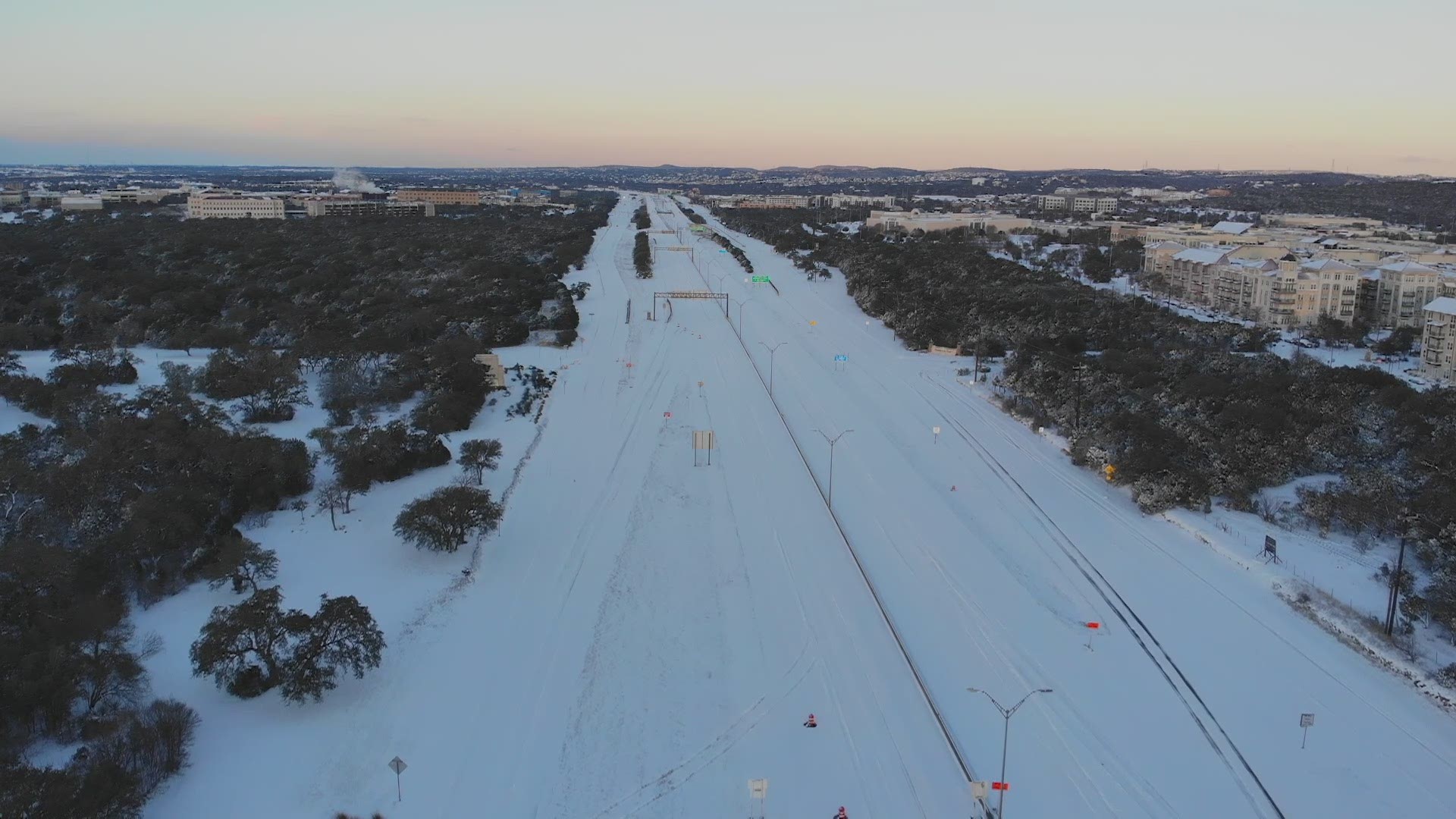 This comes as snow blanketed the City of San Antonio, surrounding areas overnight into Monday morning.

The National Weather Service has issued a Winter Storm Warning for the entire state of Texas, including Bexar County, and lasting through noon Monday.

Sheriff Salazar said a 78-year-old man was found unresponsive at a home in the 25700 of Preserve Crest on the city's far north side. The man was reportedly leaving for his 6 a.m. dialysis appointment when something more than likely caused him to fall, Salazar said.

"It's safe to say at the very least the weather conditions did contribute" and this could have been an exposure death, said Salazar. The man's identity has not been reported.

KENS 5 also asked Sheriff Salazar if any fatalities have been reported since the Weather Storm Warning was issued. Salazar said there have not been any reports BCSO has responded to, but he is encouraging people to drive carefully if they do need to be on the roads.