SAPD: Man shot by deputies after trying to run them over with vehicle

The suspect entered the parking lot, came to a dead end and began ramming his vehicle towards the deputies, police said. 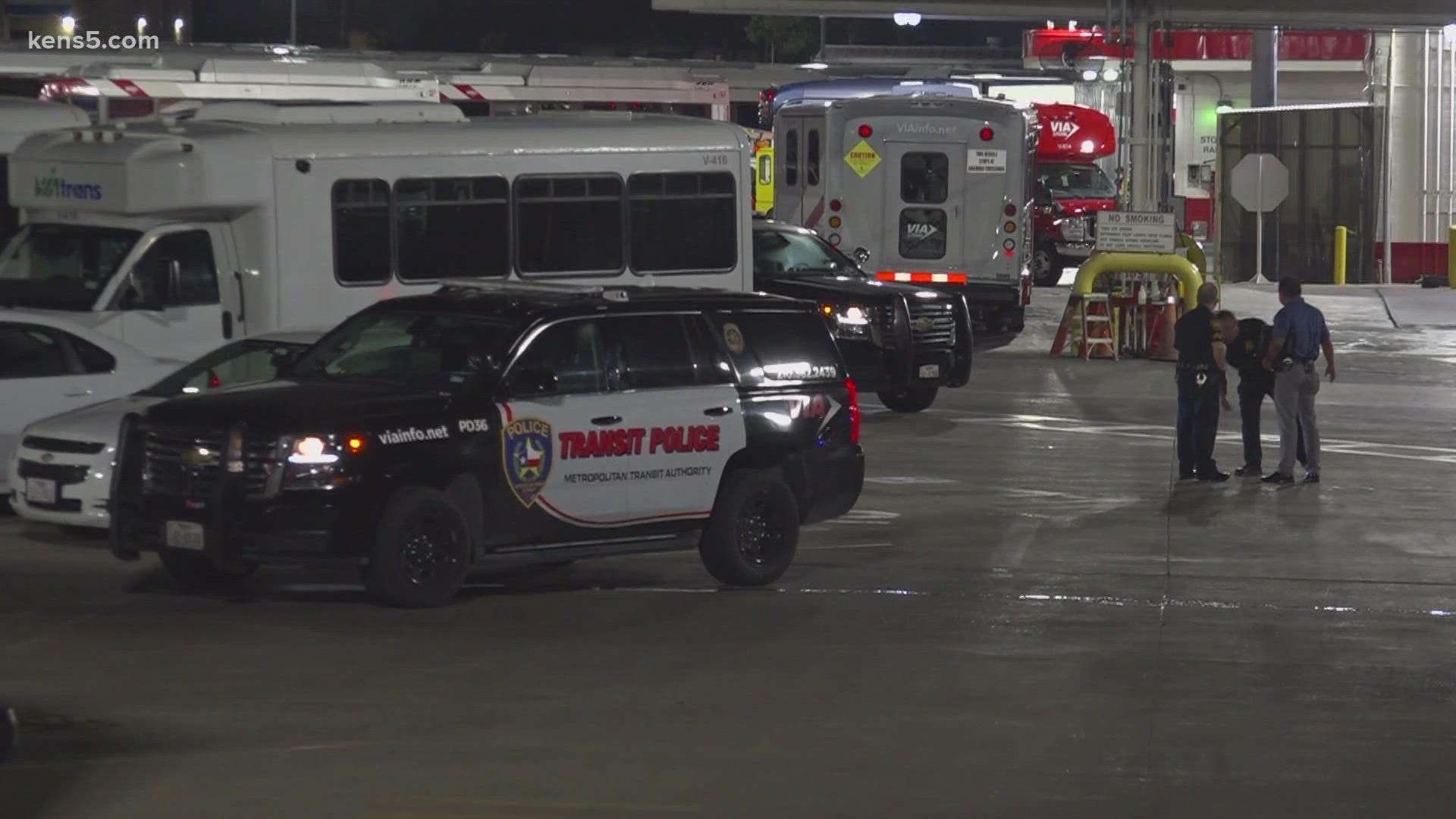 SAN ANTONIO — A man who attempted to run his vehicle over deputies was shot overnight, the San Antonio Police Department said.

The incident happened around 2:30 a.m. Saturday north of downtown in the 700 block of West Laurel near La Harpe Street outside the VIA bus yard.

Police provided preliminary information Saturday morning with the latest details. They said it all started when Comal County Sheriff’s deputies became involved in a chase.

The suspect entered the parking lot, came to a dead end and began ramming his vehicle towards the deputies, police said. Two deputies from the Comal Sheriff’s Department and one Comal County Constable began firing towards the suspect.

The suspect was shot twice in the arms. Authorities placed two tourniquets on both arms until EMS arrived. He was taken to University Hospital with non-life threatening injuries.

The 32-year-old suspect, who has not been identified, was booked for two counts of Aggravated Assault on a Peace Officer and one count of Evading/Vehicle.

The incident is still under investigation.

KENS 5 reached out to VIA Metropolitan Transit for comment. They said, "The shooting happened outside VIA property. Police followed the suspect inside the gates of VIA’s bus yard off La Harpe St., where he was apprehended. No VIA vehicles were damaged, no one on site was hurt. Maintenance and bus operations were temporarily disrupted but resumed normally once the area was cleared."