SAPD: 1 injured after argument between neighbors results in gunfire

The incident unfolded on the far south side Wednesday evening around 5 p.m. 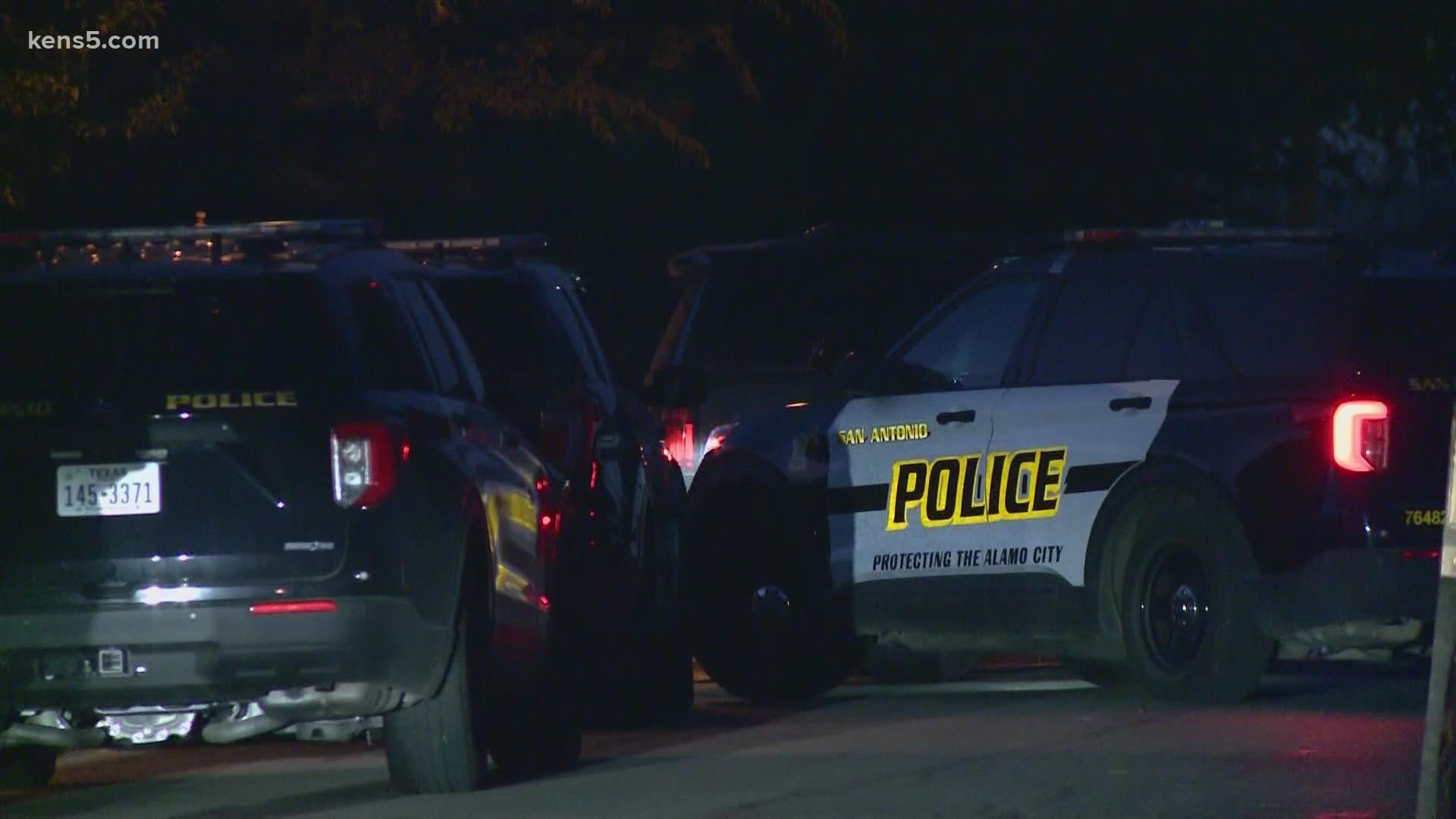 SAN ANTONIO — A dispute between neighbors on the far south side resulted in violence when one of them, a 19-year-old, pulled out a firearm and shot at the other, authorities say. The shooting suspect subsequently barricaded themselves into a residence with as many as eight others before eventually exiting and being detained.

San Antonio Police Spokesperson Alisia Pruneda said the victim, identified only as being in their late teens, is expected to be OK after suffering a “very minor injury.”

Officers initially arrived at the 500 block of Santa Rita Street shortly after 5 p.m. Wednesday when the shooting was reported, at which point the suspect retreated into their home.

“We were patient, we waited, communicated with the persons in the home,” Pruneda said, adding that the other occupants were as young as 13 and as old as 40. “Each one of them came out safely, including the shooter.”

JUST IN: SAPD at a shooting in the 1700 Block of Santa Rita. Police said neighbors were fighting—one shot the other. The 19-year-old shooter ran back into a home. SWAT was called out. They rescued 8 people inside. The shooter is in custody. #kens5eyewitness @KENS5 pic.twitter.com/TqtVPcWMnQ

It’s unclear what the neighbors were initially arguing about, but authorities are still investigating and the scene was still “very active” as of 8 p.m. Pruneda said there was no further danger to others in the area.