Authorities say no one has been detained in the northeast-side incident. 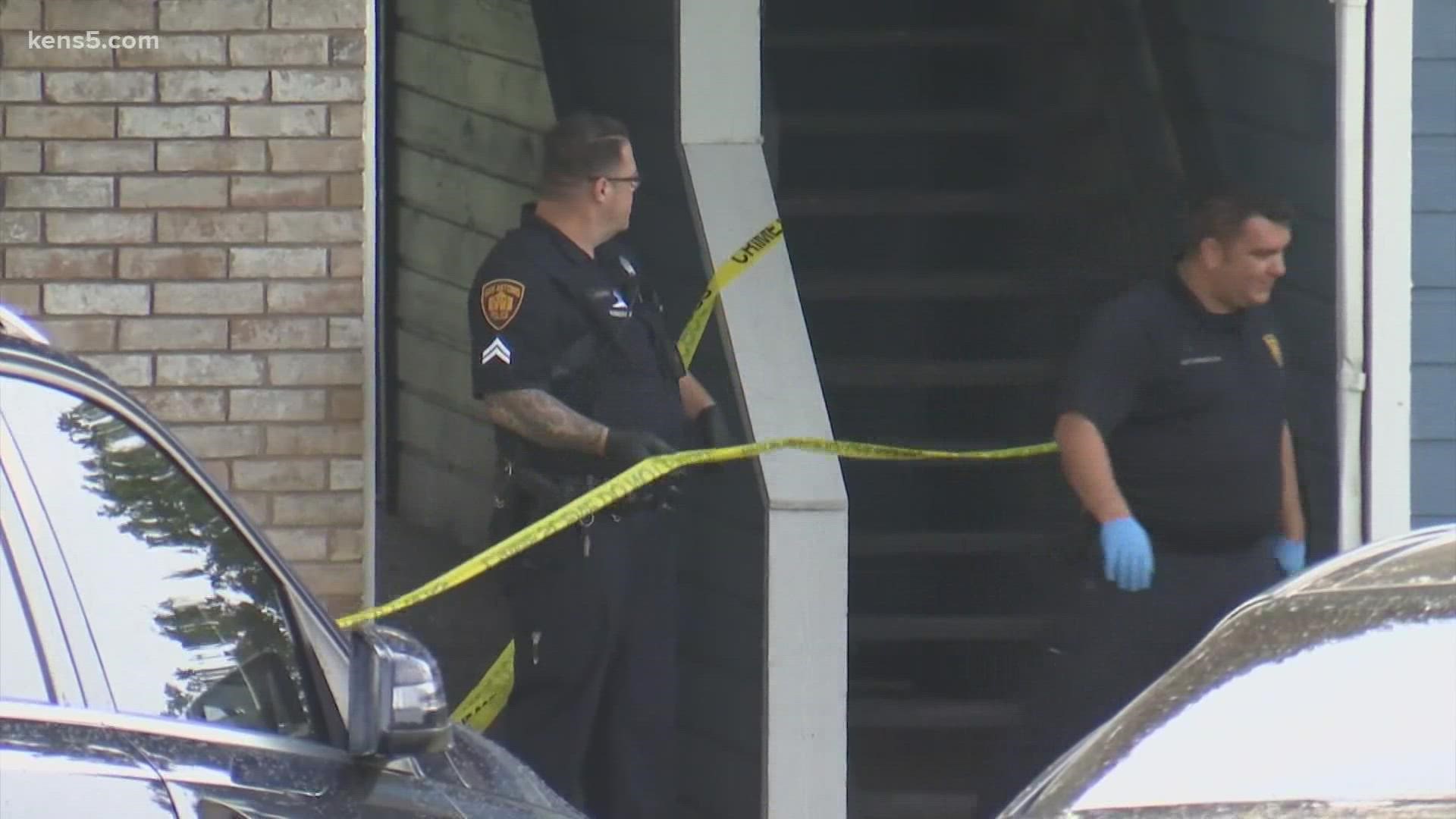 SAN ANTONIO — San Antonio Police say they're investigating the discovery of a 16-year-old teenager found dead by officers arriving at the scene of a reported shooting on the northeast side Thursday evening.

The victim hasn't been identified, and authorities say no one has been arrested yet.

"It's just a tragedy that a young man has been found deceased," SAPD Spokesperson Chris Ramos said.

Ramos said the investigation is ongoing, but officers determined the victim didn't live at the Scarsdale Drive apartment complex where he was found. They were continuing to collect evidence Thursday night, as well as statements from others at the complex.