Authorities caught up with the suspect as he was apparently trying to escape to Mexico. 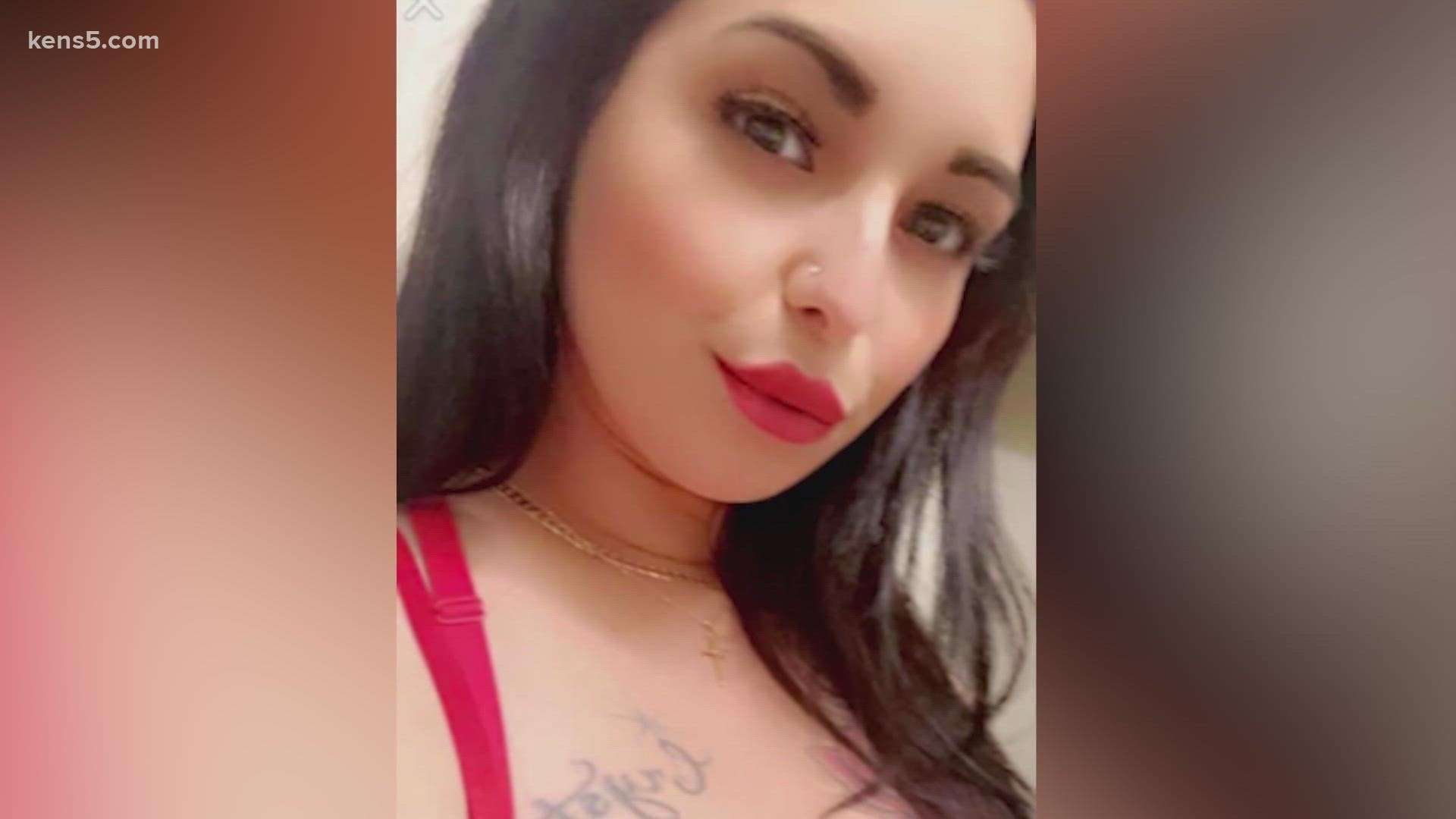 SAN ANTONIO — UPDATE: Human remains have been found in the search for missing mother Crystal Garcia, according to the San Antonio Police Department.

"On the evening of Wednesday, September 22nd, the SAPD collaborated with the New Braunfels Police Department and the Comal County Sheriff’s Department in locating remains in the Northern portion of Comal County," police said Thursday. " At this time, the SAPD will work with Central Texas Autopsy to determine the identification of the remains found."

A mother of four is missing and feared dead. San Antonio Police say there is a reported confession to murder. Meanwhile, the family of Crystal Garcia is left tormented.

According to an affidavit, the suspect confessed to his family that he beat the victim until she stopped breathing before dumping her body. The victim was not listed in the court documents, but family say it is their loved one.

The suspect's own family reportedly called police after they say Francisco Javier Garcia Ventura was trying to escape to Mexico City.

Luis Reta is Crystal's cousin. He fears she may be dead, but he is hopeful.

"Crystal, we love you. We really do. We miss you," he said. I don't think we are prepared. We are not prepared to lose her."

According to documents, last Saturday Crystal's mother asked police to check on her daughter at an apartment complex behind Ingram Park Mall. She knew something was wrong when Crystal didn't pick up her kids.

Police went there and didn't find her, but they did uncover evidence of a violent crime including blood on a bedroom wall, and on a cleaning bottle. The affidavit states CSI used a chemical which reveals blood stains that are washed out, wiped off, or invisible to the naked eye. After using the chemical, investigators said they found a heavy presence of blood.

"As of right now, all of our family members just really want to know answers," Reta said.

The family member said his cousin knew the suspect. He is only charged with tampering with physical evidence. However, police said he confessed to his family to getting rid of Crystal's body somewhere in San Marcos.

But Crystal hasn't been found.

The affidavit states a camera on the apartment's kitchen wall was ripped off. Investigators said a neighbor has surveillance video showing the suspect arriving at Crystal's apartment and then leaving with a heavy-duty garbage bag.

In terms of the search for Crystal, San Antonio Police say this is an active investigation.