SAPD: Missing mom and baby may be in danger, new surveillance video released

The FBI says it's also assisting in the case. 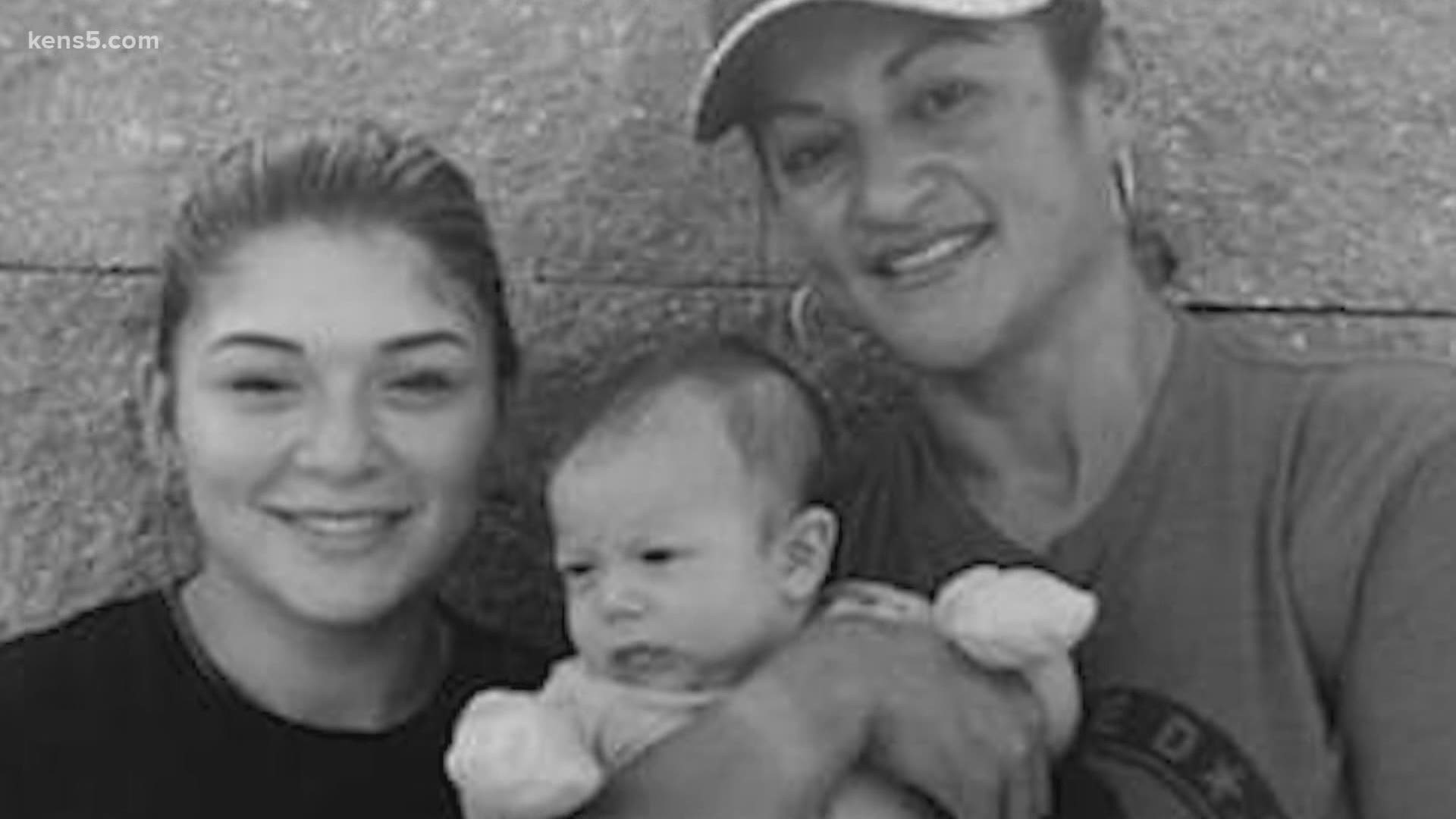 SAN ANTONIO — There are brand new developments in the case of a missing mom and her baby.

On Thursday, San Antonio Police released surveillance video footage in which the 20-year-old mother can be seen pushing her 18-month-old son at an Alamo City store.

Detectives say they fear Dlanny Reaneille Chairez and James Avi Chairez could be in danger after they were reported missing a few weeks ago. But family members told KENS 5 no one has seen the baby boy since Thanksgiving.

The video was captured Jan. 4 inside a drug store at Marbach Road and Military Drive, police say. Just days ago, SAPD officials said they had no evidence the baby was in any danger.

However, detectives now believe both the mom and baby might be. And local FBI officials say agents are assisting in the case. 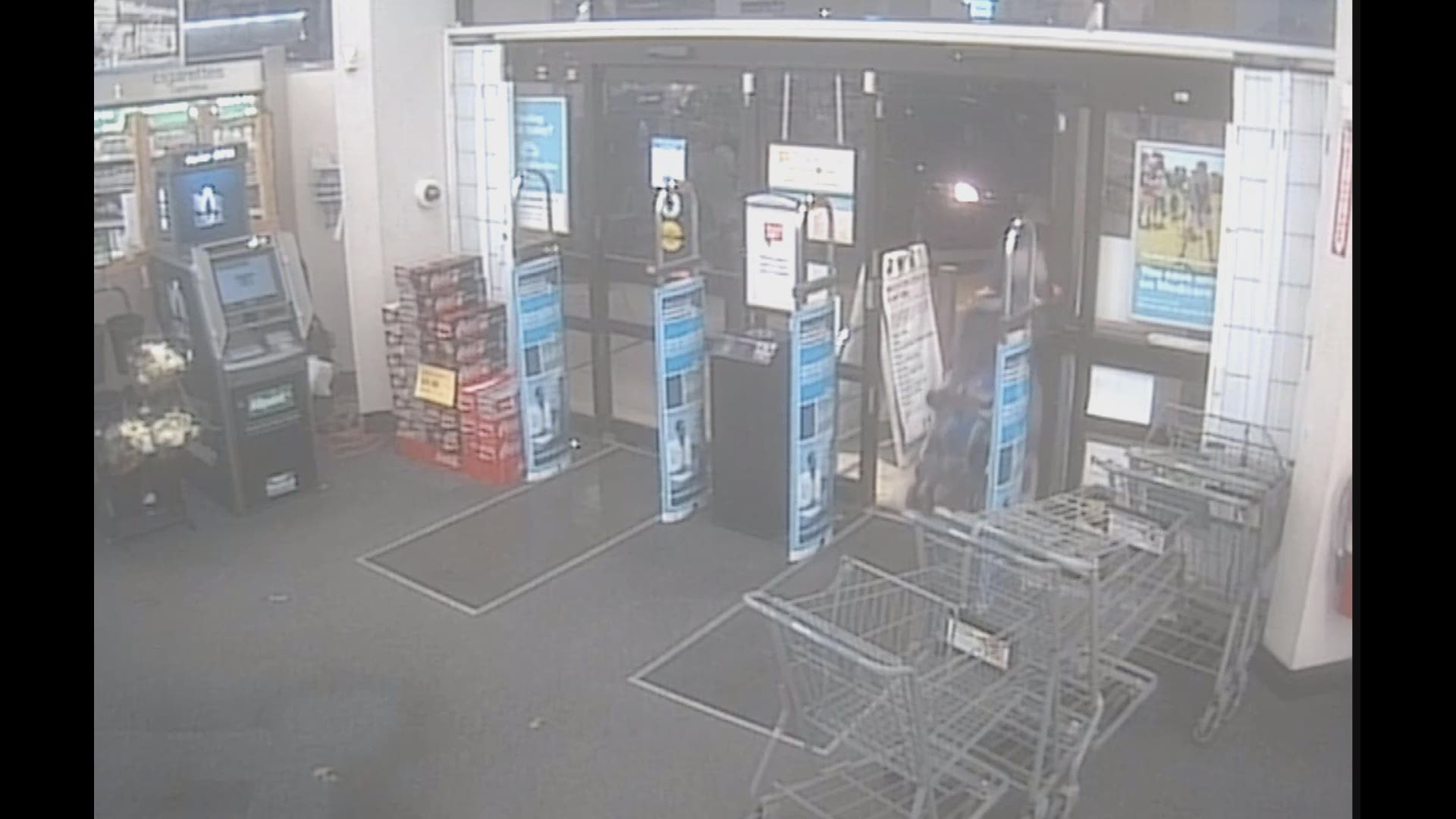 On Saturday, SAPD Officer Alisia Pruneda said authorities received a "credible tip" that the mother and her son were last seen at Pearsall Park in the early days of February during "late night hours."

Authorities then closed the park around 9 a.m. to investigate; four canine units, over a dozen officers and FBI agents were at the scene.

If anyone was at Pearsall Park in early February, and noticed anything that could assist in this case, they are urged to contact police. 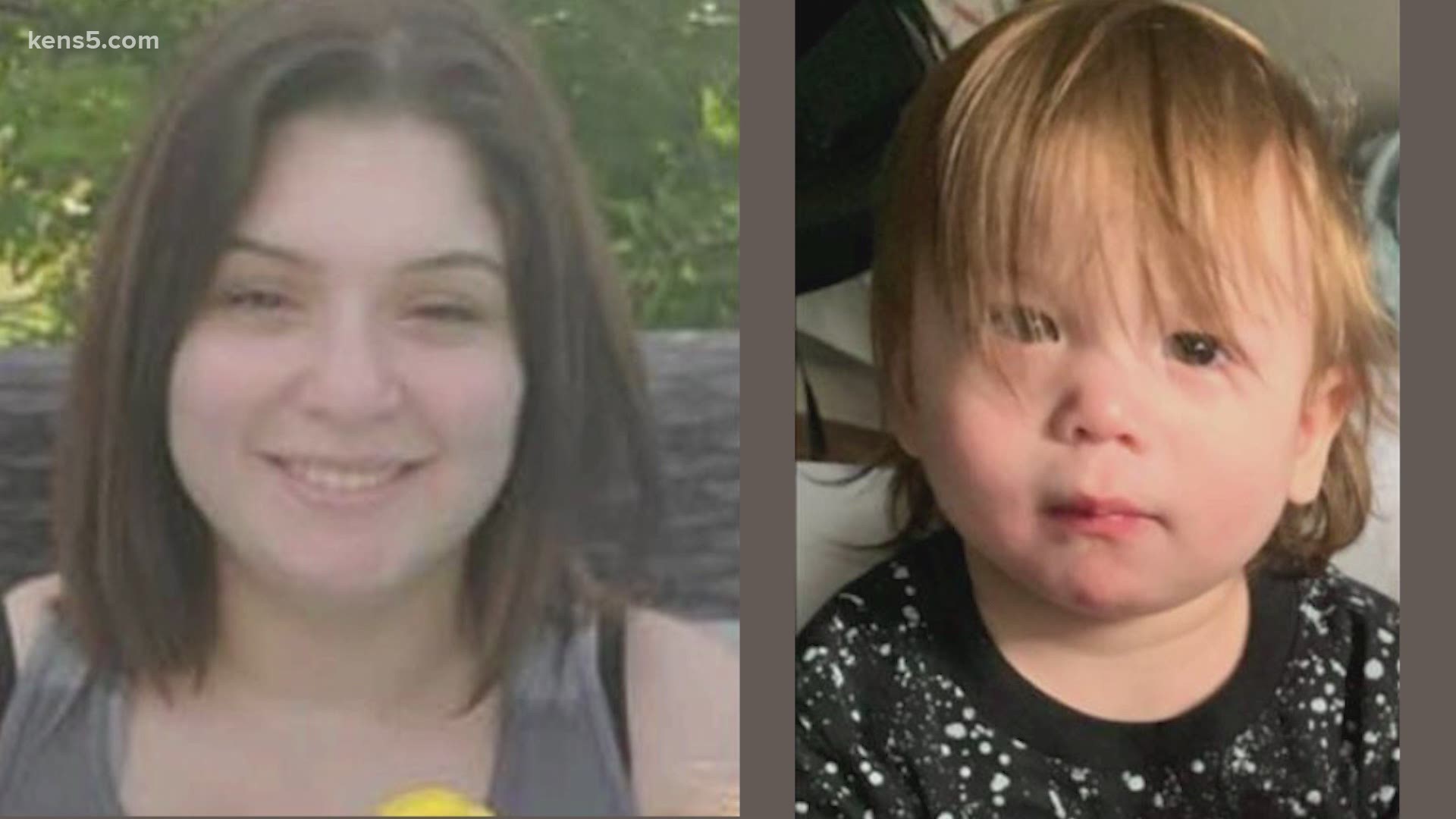 Jasmine Anderson is the founder of KJ's Angels, a nonprofit focused on child abuse. She also helps families with missing children, and is assisting the family in this case.

She said the fact authorities believe both the mother and child are endangered is a major development.

"What could they possibly know that we don't know?" she said. "Do they believe one of them could be dead or harmed? It just leaves a lot of questions to the public and for the family. We don't know what to think of it yet. But it doesn't sound good."

Mariesol Gomez, Dlanny's aunt, told KENS 5 this week that no one in the family has seen James since November.

"I am not going to give up until I find him," she said.

She said the last time she saw her niece, meanwhile, was the end of February. She said she's been asking Dlanny to see James for months, but the mom kept giving her the runaround.

As for the new developments, Gomez said she keeps praying for their safe return. She said her heart breaks every day for baby James. Police say anyone who wishes to provide information to them can remain anonymous.