Authorities are still looking for the suspects. Lucia Mendoza, 38, died of her injuries. 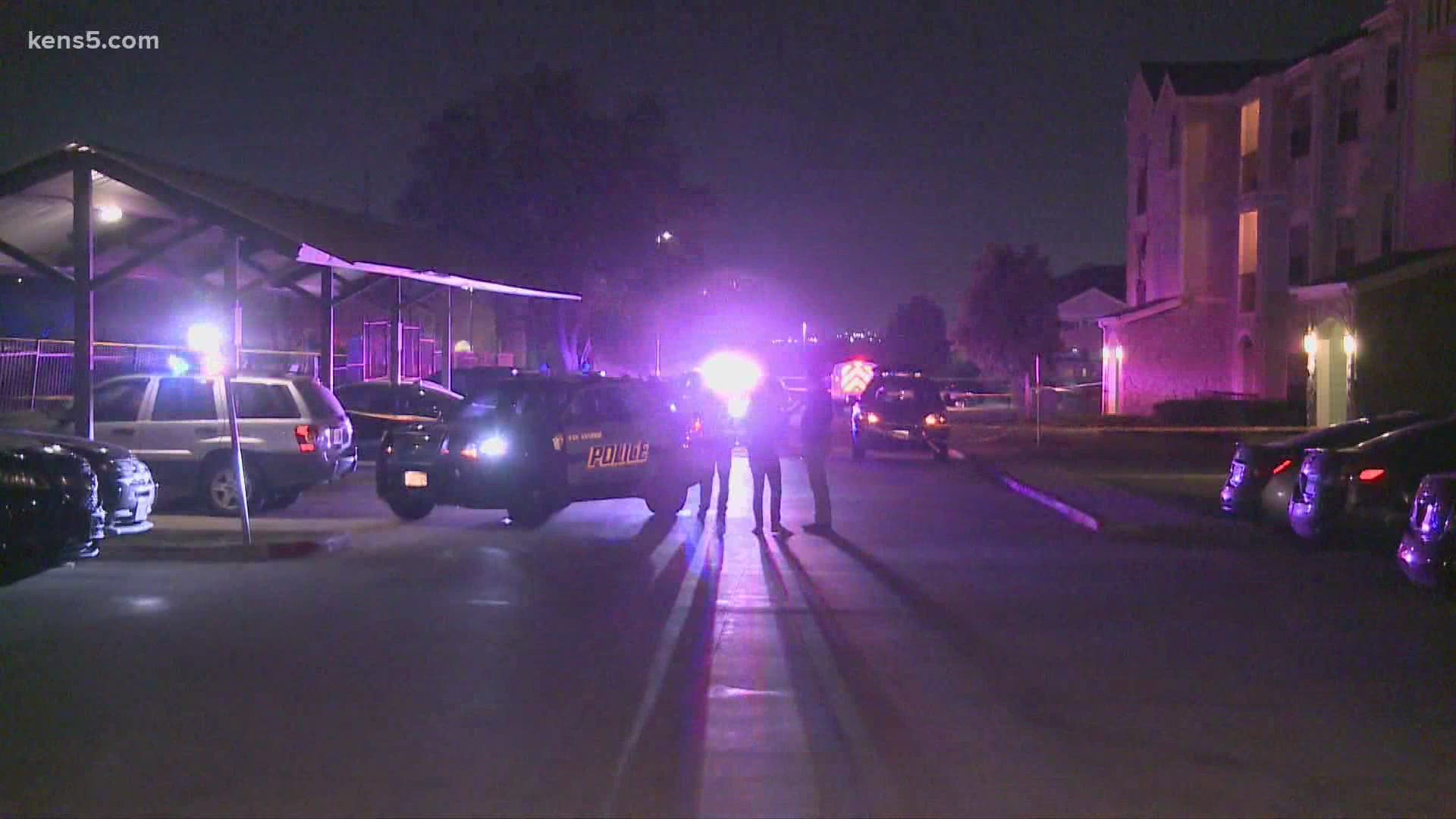 SAN ANTONIO — San Antonio Police are on the lookout for a gunman shot at the passengers of another car when a road-rage argument devolved into violence Friday night. Two victims were taken to the hospital in critical condition and one of them died at the hospital.

According to SAPD Captain Eric Hightower, the vehicles pulled over along the 2800 block of the I-35 North access road, near the Sutton Oaks apartment complex, during the dispute. At some point, those inside the suspect vehicle opened fire on the other car, hitting it multiple times and striking two passengers inside—a 38-year-old woman and a 14-year-old girl.

Hightower added there was also a 7-year-old child in the car, but they were not injured by gunfire.

The victims attempted to leave the scene by driving away, and ended up ramming into an iron fence in the process. The suspect vehicle fled the scene.

One tenant of the Sutton Oaks Apartments declined to give her real identity for safety concerns. But she recalls hearing the gunshots and rushing outside to the scene.

“There was a little girl on the phone just frantic, crying. She was speaking Spanish letting them know what was going on," she said.

The tenant stressed she's going to start being more aware of her surroundings following Friday's shooting. But this is the first time in her six years living at the apartment complex that something like this has happened.

Police are looking for a “brown-colored suburban-type vehicle." No arrest have yet been made.