Sasha Skare, 21, is being sought by SAPD. 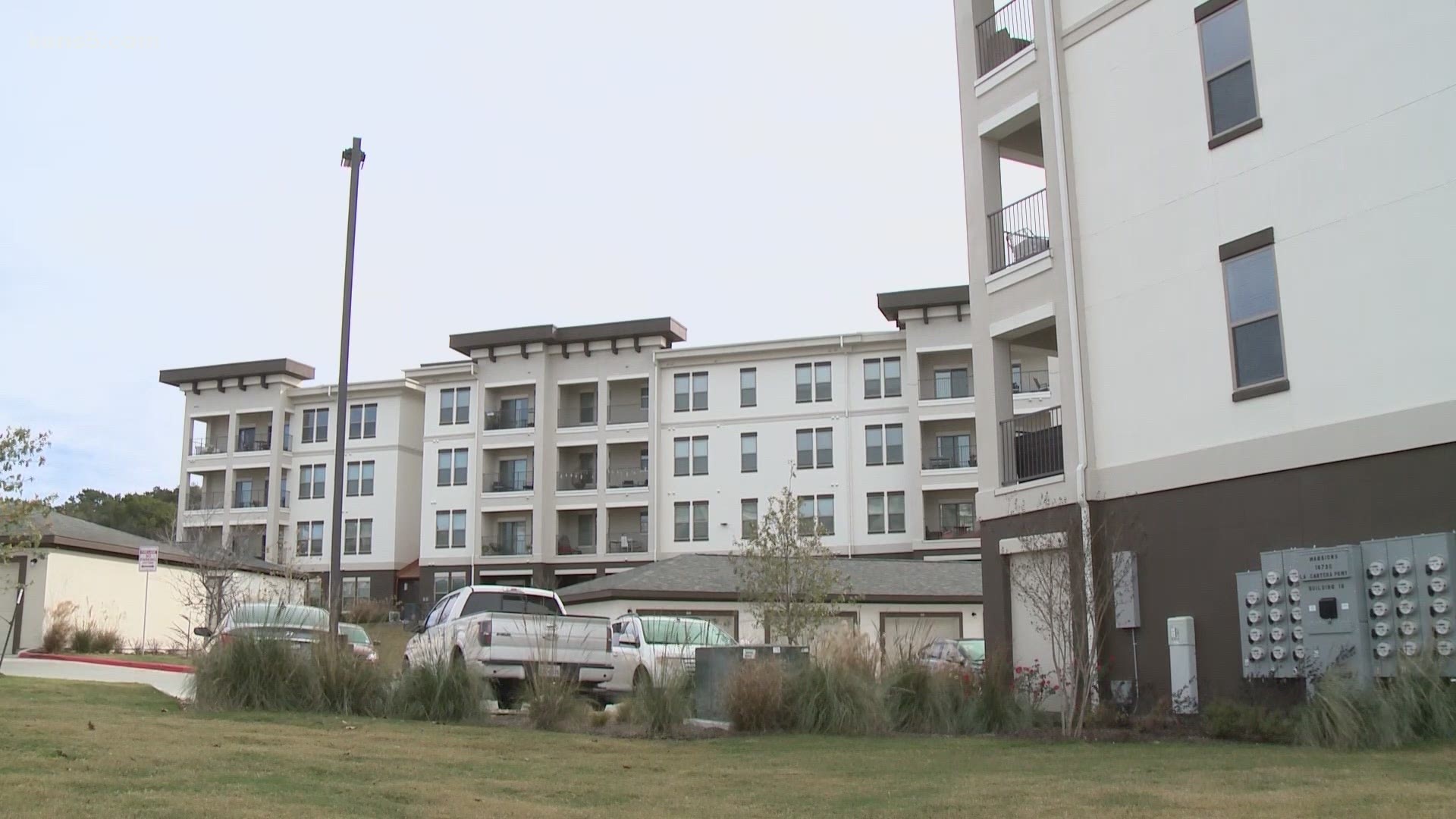 SAN ANTONIO — San Antonio Police are on the hunt to catch an accused killer.

Sasha Skare, 21, is wanted for the murder of a man found dead inside his upscale La Cantera apartment. KENS 5 learned the 21-year-old suspect is connected to a deadly drug deal in Austin from 2019.

Skare is wanted for the murder of 34-year-old Martell Derouen, who police found dead with a gunshot wound at an apartment complex off La Cantera Parkway on Tuesday. Someone called SAPD to check on the victim after not hearing from him in days. According to Derouen's Instagram page, he was an aspiring rapper in the San Antonio-area.

However, Skare seems to be no stranger to the law.

In a press conference held in late 2019 by Austin Police officials, a spokesperson said Skare was wanted for aggravated robbery with a deadly weapon. She had allegedly played a role in a drug deal that resulted in Austin 33rd homicide of that year.

One person died in that shooting, and another was hurt. Austin Police put out a flier asking for the public's help to find her. Shortly after, Skare was arrested in our area.

According to online records, Skare has been out on bond since January of 2020.

In regards to the San Antonio murder case, police aren't revealing many details, including how Skare and Derouen knew each other, or what links Skare to the murder.